Preston North End Community and Education Trust (registered charity 1130773) is the official charity and community department of Preston North End Football Club. Our aim is to use the power of the badge and the football club to work in partnership with local communities, improving their lives and their environment.

The Trust go out into the community and deliver projects centered around sports participation, education, health, and social inclusion, putting Preston North End at the heart of its community.

PNE's reputation as a family-orientated football club is aided by the work of the Community and Education Trust, both everyday in its delivery out into the community, and on a matchday.

The Trust is also responsible for arranging and accompanying the first team squad on community visits and helping them to understand the importance of our players as role models in the local area.

PNECET is a self-financed department of the football club and generate funds by working with partners such as the EFL Trust, Premier League Charitable Fund and Sport England. We also raise money through schools work, holiday camps and generous donations from businesses and fundraisers.

Preston North End Community and Education Trust is always making an impact. To find out more about the work we do, take a look at 2019's impact report here. 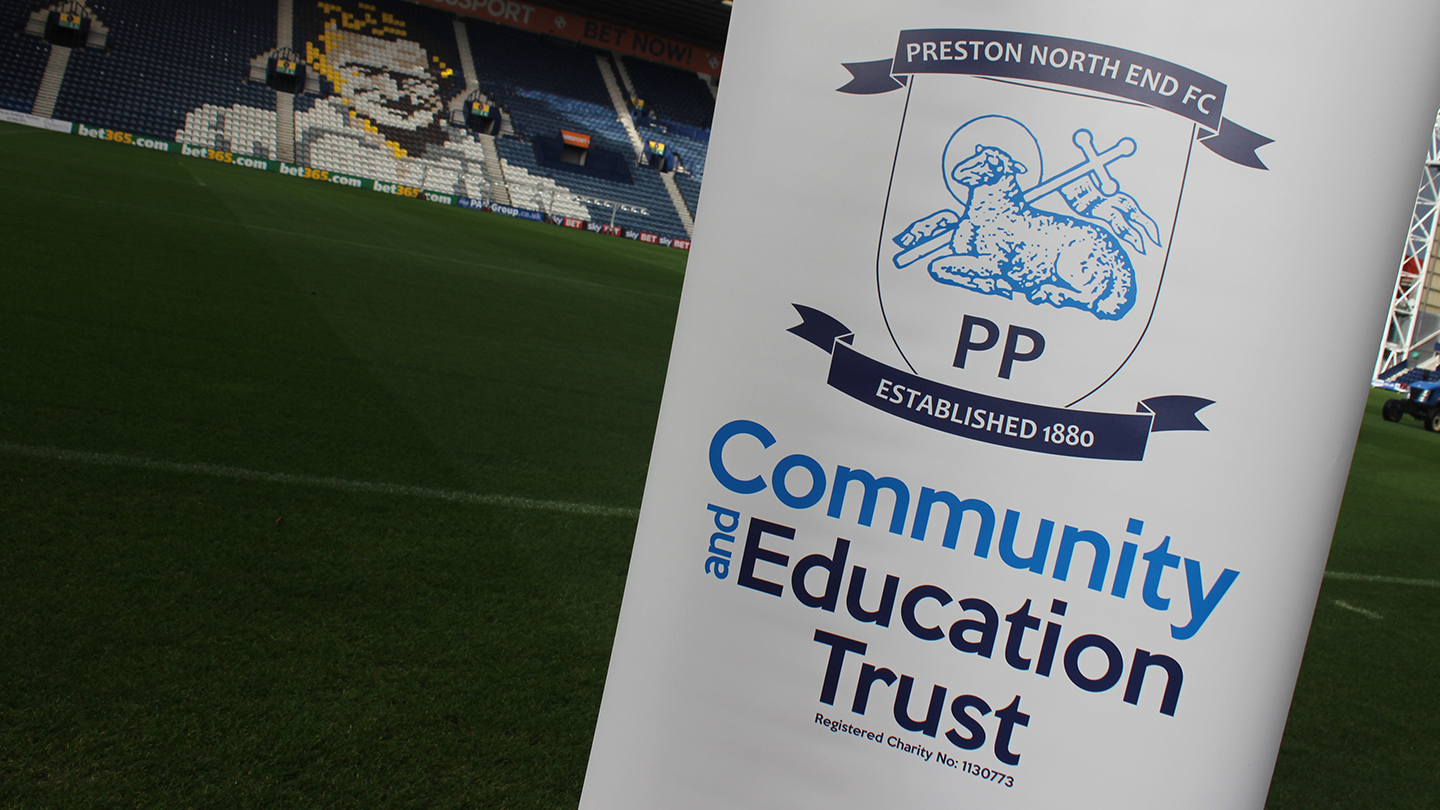 The Trust has a long and proud history of serving its community through football, and the club were at the forefront of the initiative in its humble beginnings that has led the way for others to follow.

Preston North End were one of six north west football clubs to set up a community programme in 1986 that would place the football club as the focal point for community sport and activity.

Starting out as the ‘Football in the Community programme’, spearheading the project was former PNE centre back Mick Baxter, the club’s first ever community officer who stated five primary objectives of the company. These were:

Mick was the club’s community officer for three-years before his untimely passing at the age of just 32.

The mantle was left to former player and now the PFA’s Assistant Director of Education, Oshor Williams to fill, and despite taking over in such tragic circumstances, the programme, under the fellowship of Oshor continued to grow with more programmes and more participants than ever before.

“My two years as the PNE Community Officer were invaluable and helped me develop myself as a person. It helped me realise the impact players can make simply by using a little of their time to give something back to the game and the fans who sustain the industry.”

Over 30-years on, the Trust has progressed into putting Preston North End at the forefront of community activity based on the fundamental principles it delivers. From delivering fun, engaging sessions to primary school children, to getting more women and girls participating in sport, the Trust serves a purpose to empower individuals to improve their lives and their environment. 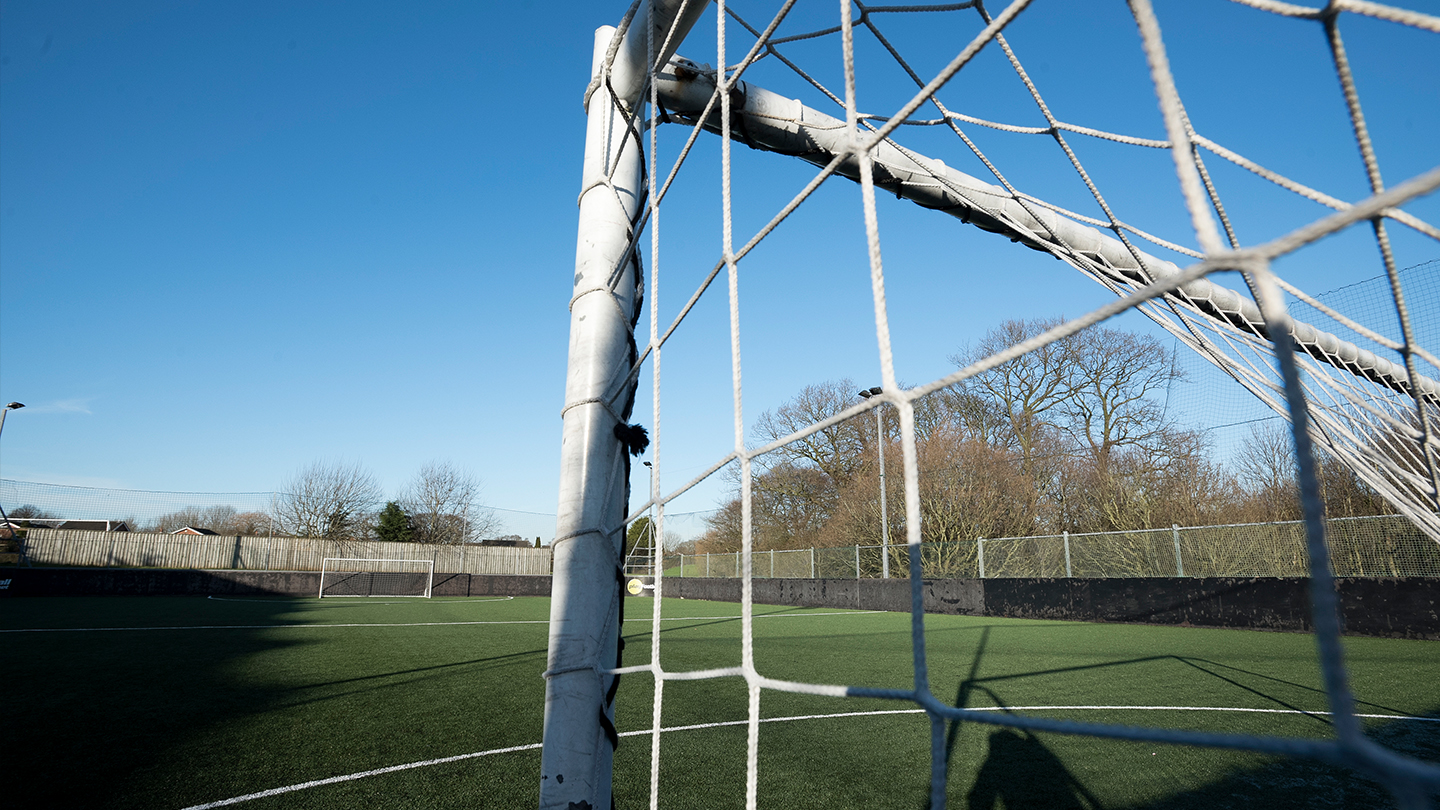 PNECET will provide the highest quality, affordable service to all members of our local community. These services will improve lives and aspirations through health, education, sport and inclusion in Preston and Lancashire. Representing Preston North End, the Trust will listen and provide the services needed in our local community, making Preston proud of its football club. 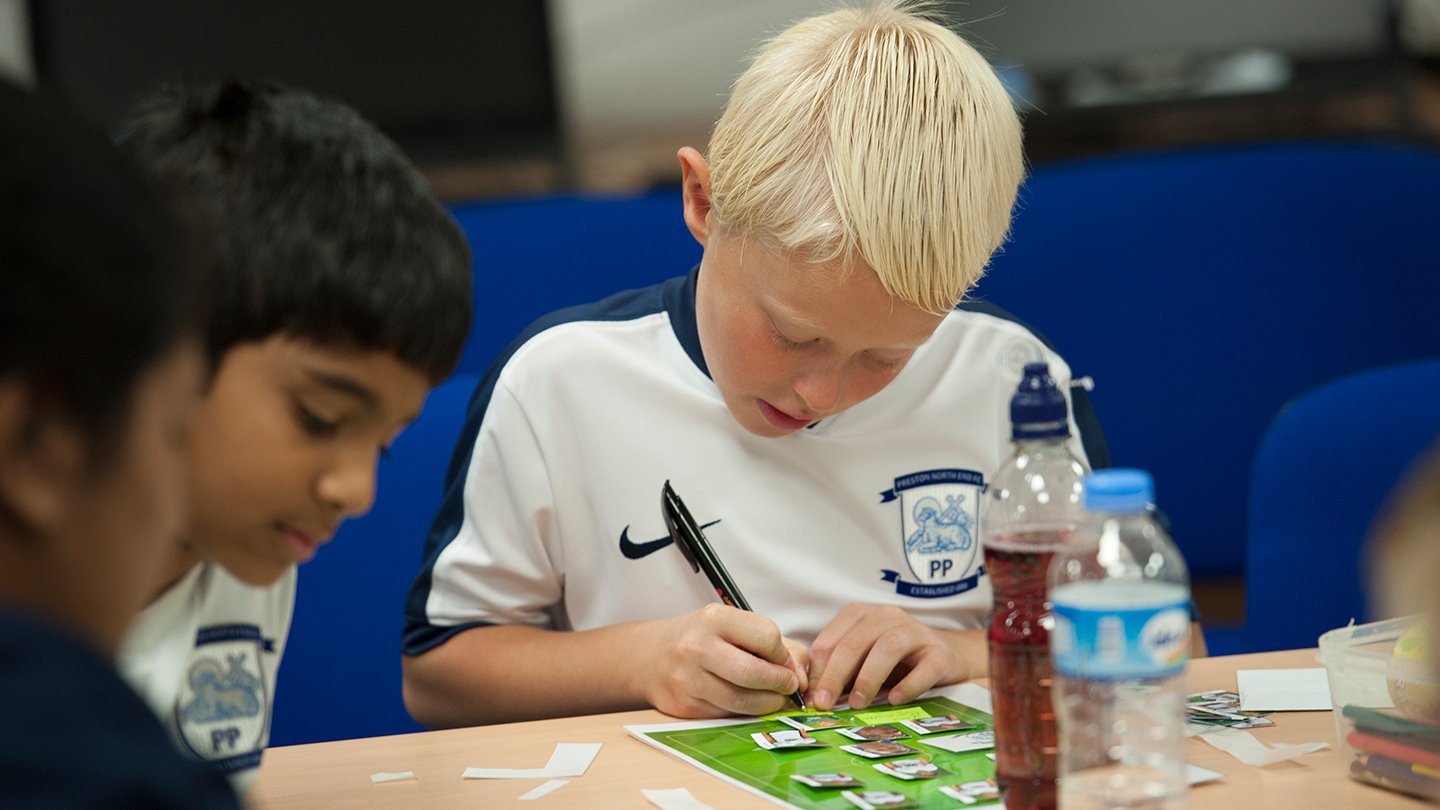 PNECET prides itself on four key core values that is incorporated throughout its organisation. These are:
INSPIRE
Staff will strive to ensure all participants reach their potential.
COMMUNITY
Focused by listening to the needs of our local area.
DEVELOP
The Trust’s services for participants which will fit in line with needs that have been identified.
SUSTAIN
A long term impact on participants and a stable community presence. 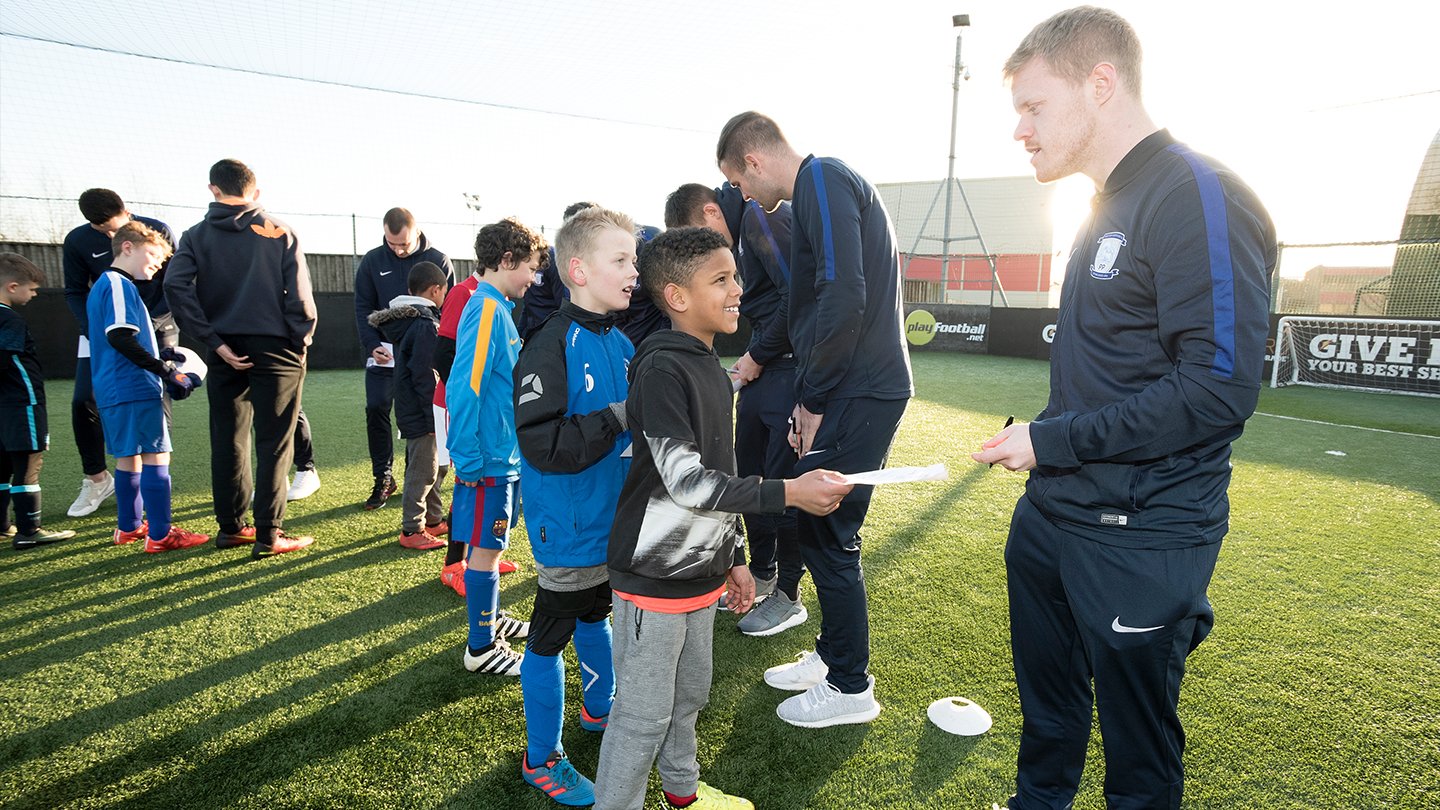