Preston North End Community and Education Trust’s PL Kicks programme primarily offers young people, on the face of things, an opportunity to play football with like-minded youngsters in their local community, for free.

Dig deeper, though, and many of those accessing the programme will find that they are coming along for much more than a once-a-week kickabout with their friends and, of course, the coaching offered by PNECET staff as part of the sessions. 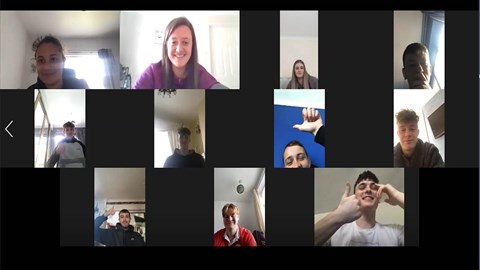 The Premier League funded programme offers a form of escapism from the everyday challenges that many young people face and with that comes the chance to form new friendships, become more confident and develop not only as a player, but a person, too.

In one instance, we have seen Josh Taylor come through the ranks on the Kicks programme four years ago, to now being set to complete his Level 3 diploma course in sport and active leisure from the PNECET Sports College.

From attending the football sessions to enrolling as a student at Deepdale, Josh also started volunteering on the Kicks programme along the way of his journey with PNECET.

“I began volunteering on the Kicks programme because it involved football and it gave me a bigger opportunity to meet new people,” said Josh, a PNECET Sports College student.

“I enjoy the programme because it involves playing football and I have met a lot of friends, as well as coaches from Preston North End, and I also enjoy representing PNE in the Kicks tournaments.”

Josh started bringing his younger brother Harvey, who has mild cerebral palsy, to the Kicks sessions over a year ago, and in his role as volunteer he’s seen both himself and his younger sibling become more confident. 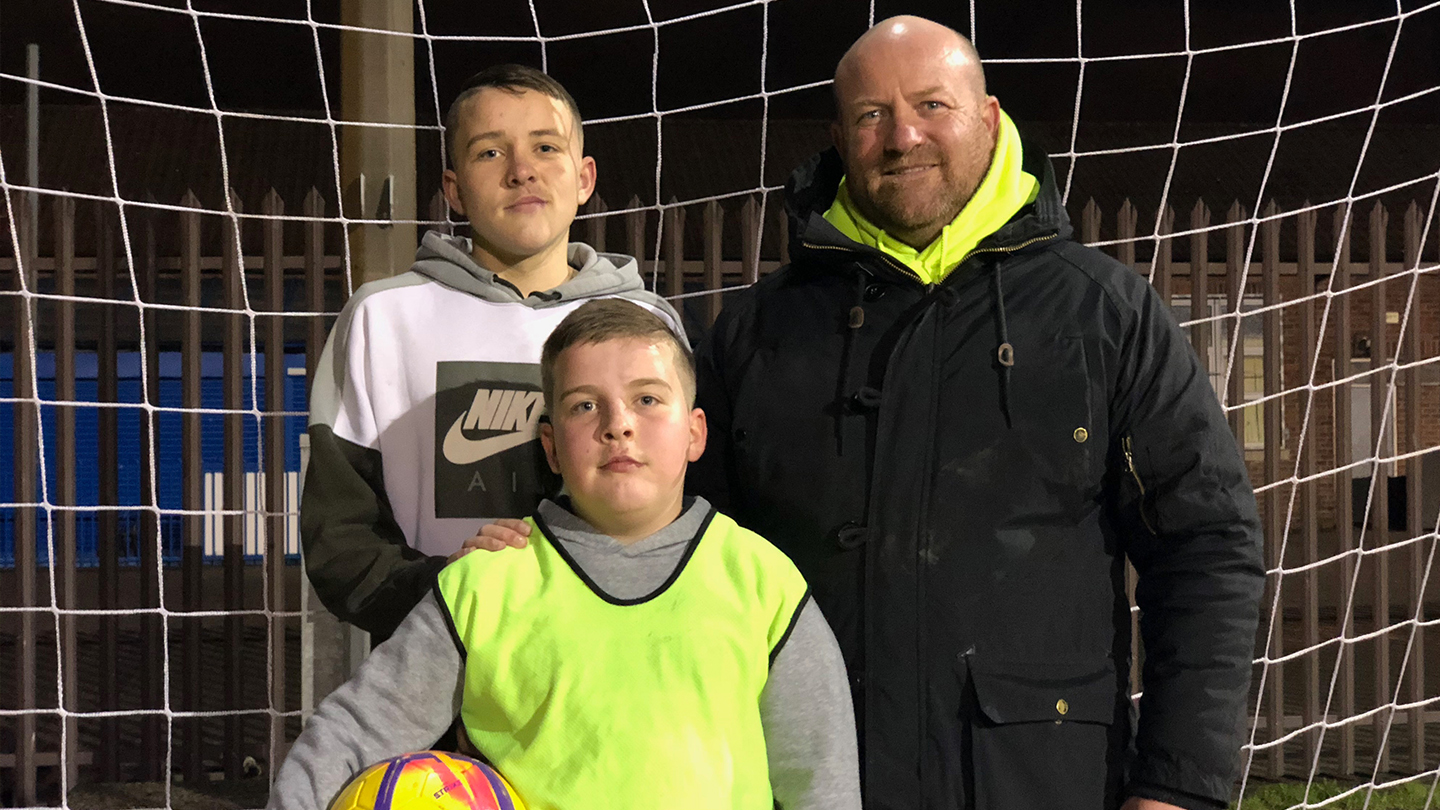 “It has helped me build my confidence and my self-belief, as before I lacked confidence which almost made quit football at all levels until I joined this programme. It has helped me develop myself as a better player physically as well.

“Before he [Harvey] joined Kicks, he lacked confidence in himself as well. Since I have been taking him down to the session on a Friday, he has developed a lot by his confidence increasing, which has made him develop in the same role as me.

“I have been involved in the Kicks sessions for more than four years now and the programme has helped me to get where I am today, which is in the last year of the education programme at PNECET.”

If you or someone you know is leaving high school this summer and would like to follow a similar path to Josh’s by enrolling at the PNECET Sports College, please fill in our online expression of interest form here and a member of our education team will be in touch.