The Trust’s Sporting Memories programme had already faced a handful of changes before the Coronavirus pandemic led to its format being altered, and the switch to online sessions looks to be another change that will be made a success.

Today [Tuesday 2nd June] will see Sporting Memories members unite again for their third online meeting since sessions resumed last month, with the physical meetings at Deepdale having been cancelled two months ago as a result of the current crisis.

🤗 Our lead @SportsMemNet volunteer Martin Atherton has been involved with our #PNECET group since it began!

He now believes he benefits from the session as much as the participants. 💙

Sporting Memories is designed to support over-50s with dementia, depression and loneliness and has been well-attended and supported since sessions began at Finney House last year, before a change of venue saw sessions resume at Deepdale at the start of 2020.

That support has also come from a seven-strong band of enthusiastic volunteers – David Lockley, Bev Taylor, Tom Birkett, Jenifer Deighton, Stephen Whittle and Andy Bond join the sessions to support the needs of others in attendance where possible.

In addition, we have our lead volunteer, Martin Atherton, who has been involved in the process with North End’s Sporting Memories group from the beginning, and has also taken part in the Sporting Memories sessions at Leyland’s Lancashire FA County Ground.

Martin has now taken up the mantle with the resumption of the sessions online, regarding the session as one that is universally rewarding for everyone involved.

“I think the volunteers get as much out of it as anybody else. Knowing them as I do, if they weren’t volunteers, they’d be coming along anyway, they’d be taking part.

“When we had the initial meetings at Finney House and then moved to Deepdale in the Players’ Lounge, some people were getting ready hours before, wanting to come along, particularly some of the members at various stages of dementia – they enjoyed it so much. Now we’ve moved online, it’s playing the same role in a different way.

“That’s the nub of volunteering – you want to do something you feel like is benefitting people. If you come with the right attitude – that you’ve got to work with people rather than for them – I think it can be very rewarding. I love it, I get so much from it, I get much more out of it than I put into it, I really do.”

Martin also spoke about the opportunities to meet new people that volunteering on the programme has provided, including former players such as Alex Bruce, Eric Jones and Steve Elliott – the latter of whom is living with a diagnosis of Alzheimer’s.

“You meet people who, like in my case, I got to know Alex Bruce – he is my number one hero from North End! I’ve seen Alex Bruce and he’ll say to me, ‘Hello, Martin,’  and I say, ‘Oh my lord, Alex Bruce knows my name’ – that’s a big thing!

“With other people as well, I’ve got to know people that I knew through amateur football many years ago and people I’d knew and I’d heard of and you get to find out what they’re like as people – not just this one, small part of their life , it’s everything else.

“You get much more from volunteering and being involved in Sporting Memories than just the sports stuff as well. I think the volunteers who are involved get as much out of it as the members and effectively they are volunteer members anyway.”

Find out more about the Sporting Memories programme by clicking here. 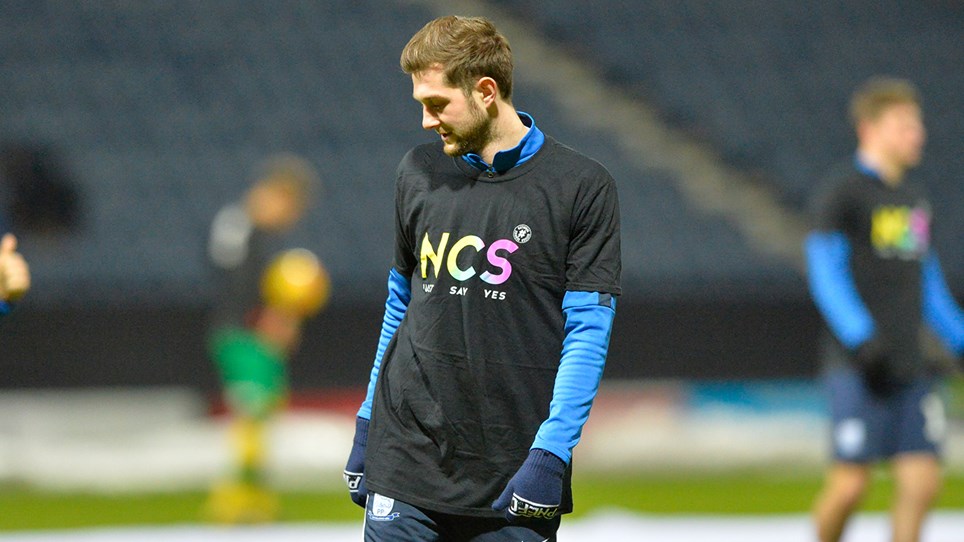 NCS Matchday At Deepdale On Saturday


Preston North End Community and Education Trust are holding the annual NCS [National Citizen Service] matchday on Saturday for the visit of Swansea City to Deepdale. 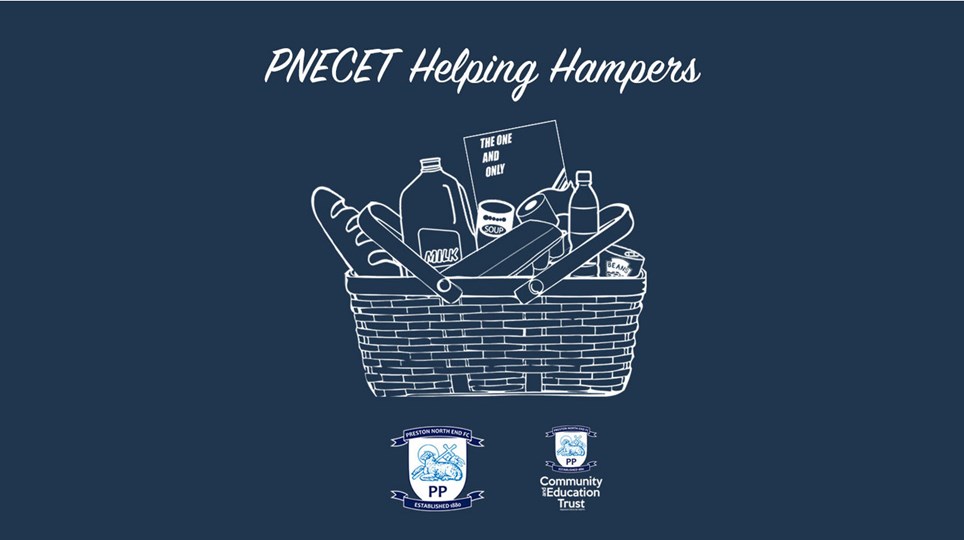 
Preston North End and Preston North End Community and Education Trust are seeking donations from the public in order to set-up the PNECET Helping Hampers campaign, which will aim to help vulnerable... 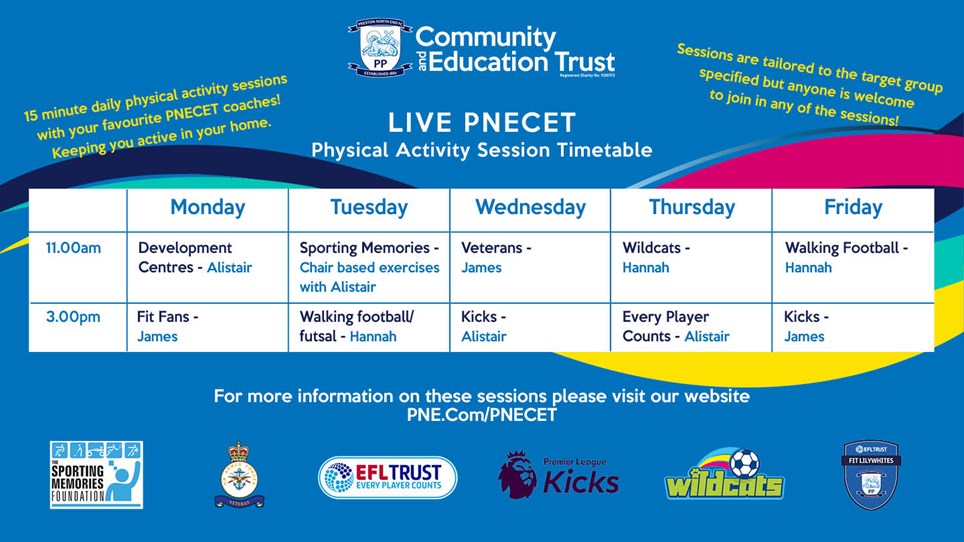 
In the absence of its usual sessions due to the COVID-19 outbreak, Preston North End Community and Education Trust will begin holding virtual webinar sessions in place of its usual provisions next... 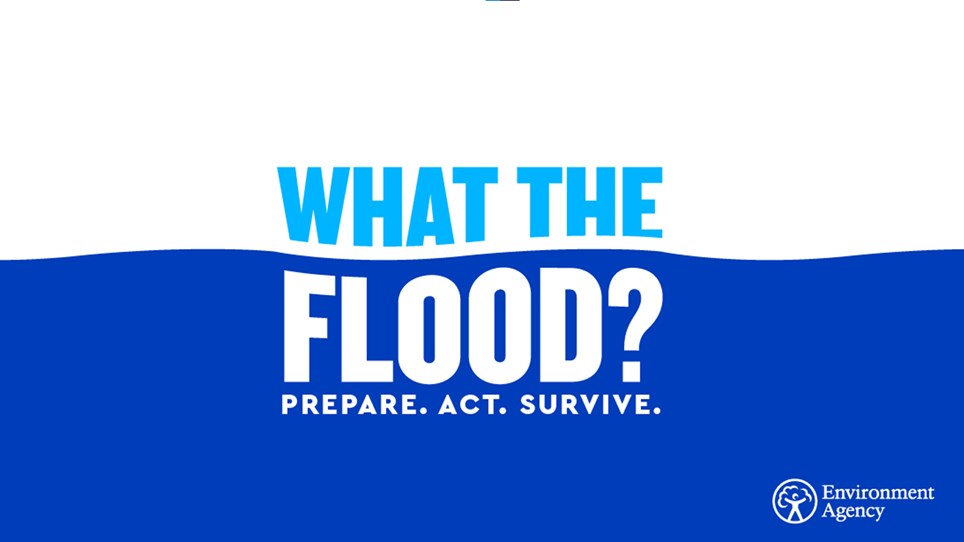 
Preston North End Community and Education Trust will be supporting the Environment Agency's 'What The Flood' campaign as part of Flood Action Week from Monday 20th January until Sunday 26th January. 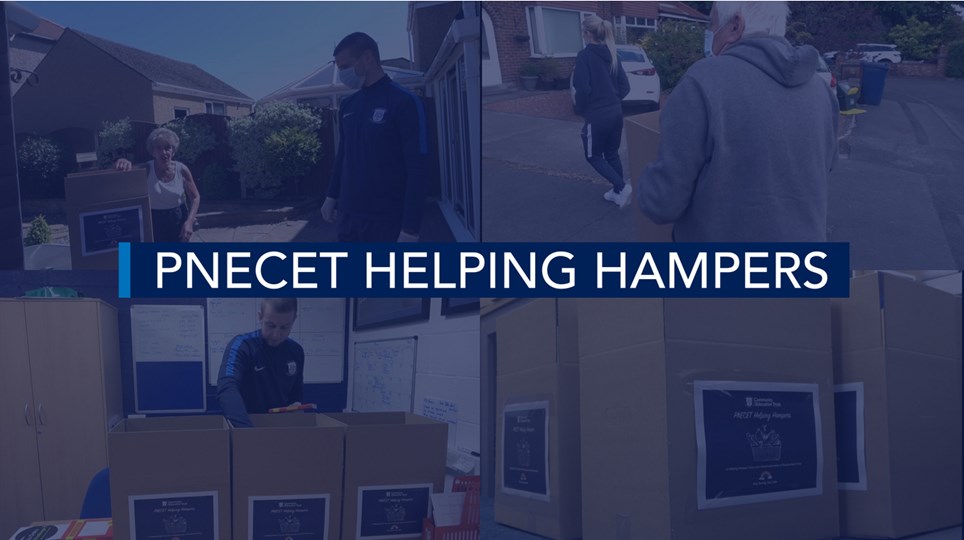 
Referrals for members of the Preston community to receive a PNECET Helping Hamper have now closed, almost eleven weeks on from the launch of the campaign. 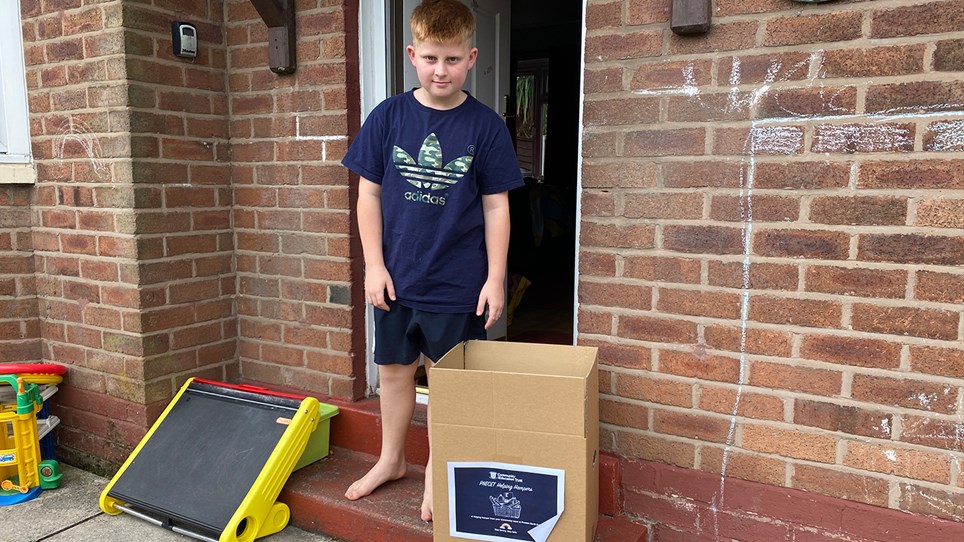 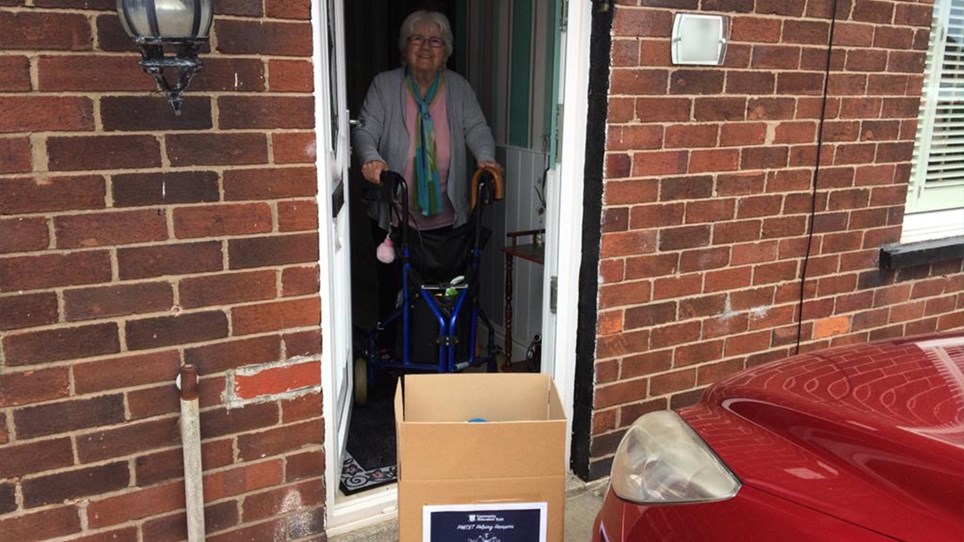 
We have spent another week delivering PNECET Helping Hampers to vulnerable members of the Preston community. 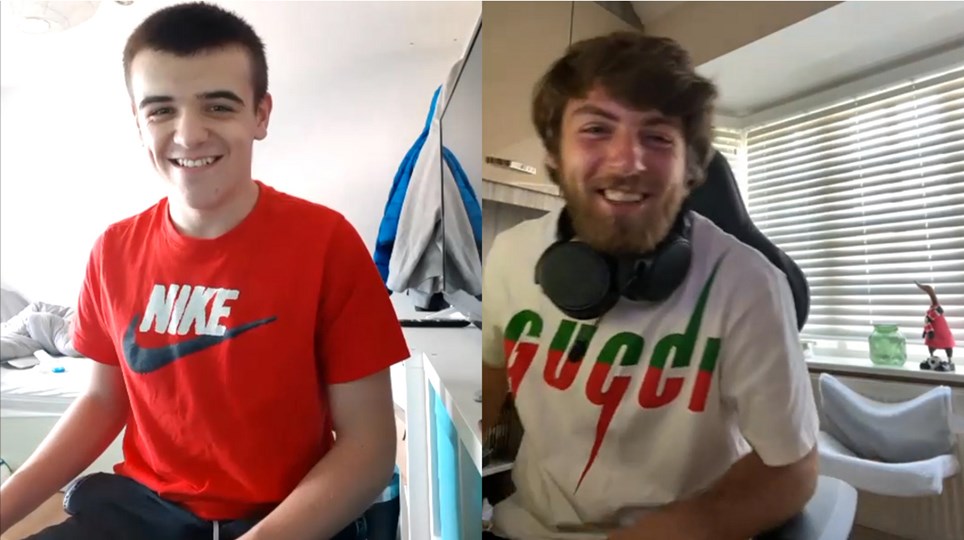 
Stirling Winder probably wasn’t expecting to be playing FIFA 20 against Ben Pearson when he entered a national tournament representing PNECET in the online football game earlier in the lockdown...