Preston North End Women’s Football Club are recruiting for players of all ages and abilities in time for the 2020/21 season. 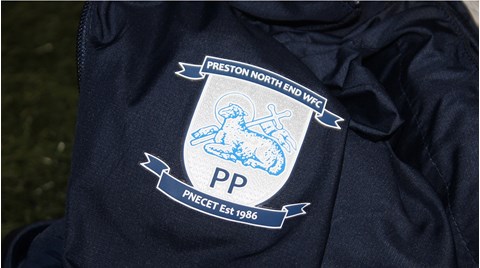 While current circumstances meant that the seasons of women’s teams in the third tier downwards were declared null and void two months ago, the Lilywhites’ women’s set-up are putting plans in place to hit the ground running next term.

Players are wanted at all levels. Supported by Preston North End Women’s Junior Football Club, there are options for junior players from U10s right the way through to U16s.

Players taking up that pathway will then have the opportunity to progress into the development squad and then an open age first team that competes in the North West Women’s Regional League Division One North.

All women’s teams are led by highly qualified coaches and receive resources and staffing support from Preston North End Community and Education Trust.

The start of the 2019/20 season saw Preston North End Ladies FC and Preston North End Women’s Junior Football Club unite together as one force, to ensure that junior players have a pathway into senior football.

Players interested in joining the junior set-up at any age level can contact PNEWJFC club secretary Muriel Freeman on mufreeman@btinternet.com.