Preston North End Community and Education Trust have appointed a Rugby League Development Officer to increase participation within the sport among the city’s residents ahead of next year’s Rugby League World Cup being staged in England and Wales.

Preston North End Community and Education Trust have appointed a Rugby League Development Officer to increase participation within the sport among the city’s residents ahead of next year’s Rugby League World Cup being staged in England.

In a role which has been partly funded by the Rugby Football League, Preston City Council and the University of Central Lancashire, PNECET is looking to build participation and interest in the sport.

Ryan Allen has been appointed to the position following experience coaching for the Warrington Wolves Foundation and having achieved a Sports Coaching degree from Chester University.

Ryan’s role will include establishing rugby league programmes in Preston and the surrounding areas and will consist of delivery within schools across PNECET’s education programmes, from primary school children right up to university students and beyond, as well as providing exit routes for players to local clubs.

Speaking of his ambitions in the role, Ryan said: “The role is to help develop rugby league in the community of Preston with the Rugby League World Cup coming next year in 2021.

“The role is partly funded by Preston City Council, UCLan and the Rugby Football League to try to get rugby league a bit more in and around the community of Preston.

“It’s giving the community another sport to play and another option for local residents in and around Preston to engage with PNECET.

“It’s going to hopefully help us reach places it hasn’t reached before and build on the amazing work that the Community and Education Trust already does.”

As part of the Rugby League World Cup coming to England and Wales in 2021, Preston will host the Wales national team with their training base being situated in the city.

Ryan continued: “The Rugby League World Cup is in England and Wales next year and we don’t know when we will host it again. Preston is really fortunate to be a host city for Wales’ rugby league team who are going to be training in Preston and are going to be in and around the community.

“There are some top players at Wales, some who won the Super League last year and some who have had success domestically and played in World Cups before. It will be fantastic to have those players in Preston and hopefully getting them meet different people in the city.”

Ryan underlined the inclusivity of rugby league and is optimistic that it can offer an exciting new sports participation opportunity for Preston residents.

“Rugby league is a very inclusive sport, one of the most inclusive we have. There is men’s, women’s, wheelchair and physical and learning and disability rugby league as well. It’s played throughout the age groups from under sixes.

“It’s about getting into primary schools and high schools and offering the sport to young people who might never have had the opportunity to play before. Ultimately, we want to offer taster sessions in rugby league to as many people as possible in and around Preston.”

If you are interested in rugby league activities being delivered within a school, community centre or other organisation in Preston and the surrounding areas, please contact Ryan@pne.com for more information. 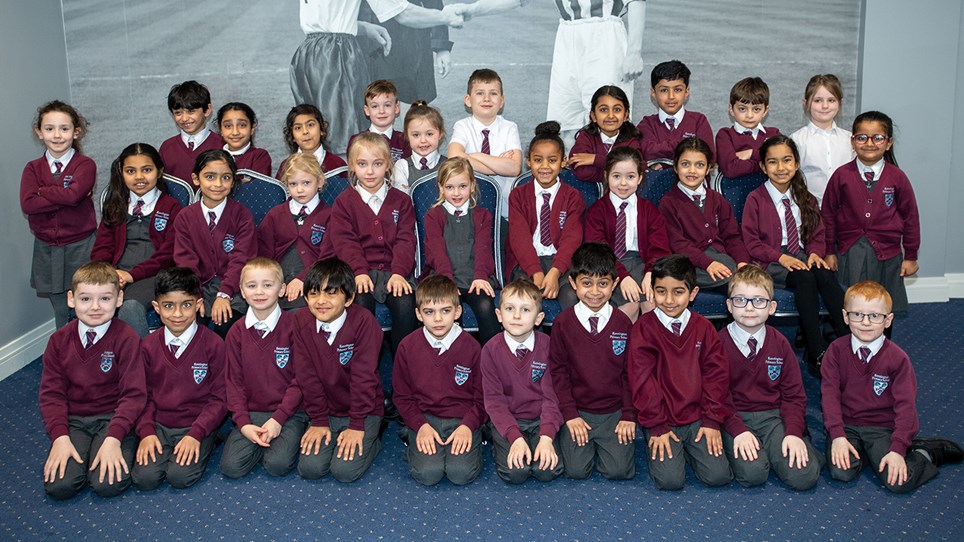 Kennington Primary School Students See Deepdale In All Its Glory


Students from Kennington Primary School were lucky enough to take a guided tour of Deepdale earlier this year as a partner primary school of Preston North End Community and Education Trust. 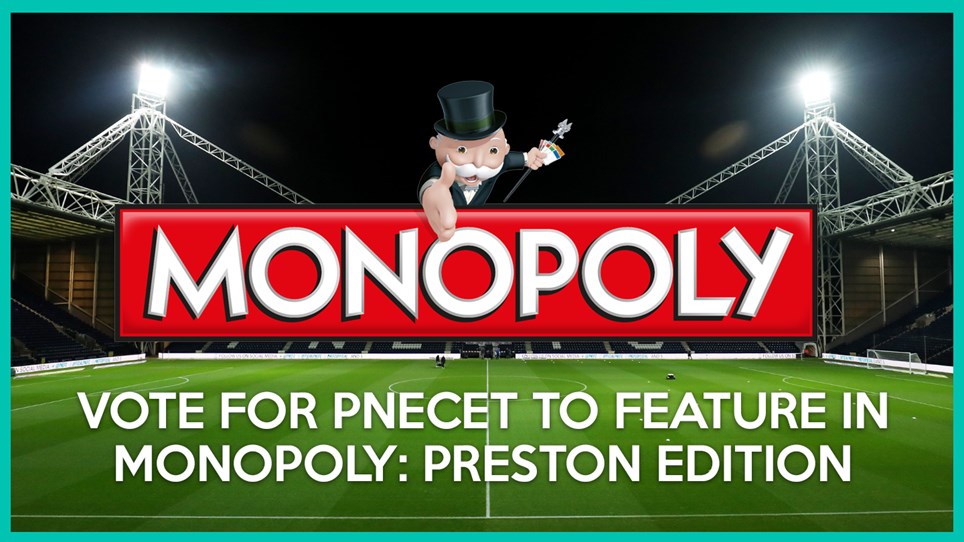 
Preston North End fans can vote for the club’s official charity, Preston North End Community and Education Trust, to be featured in a Preston edition of the iconic Monopoly game when it is released... 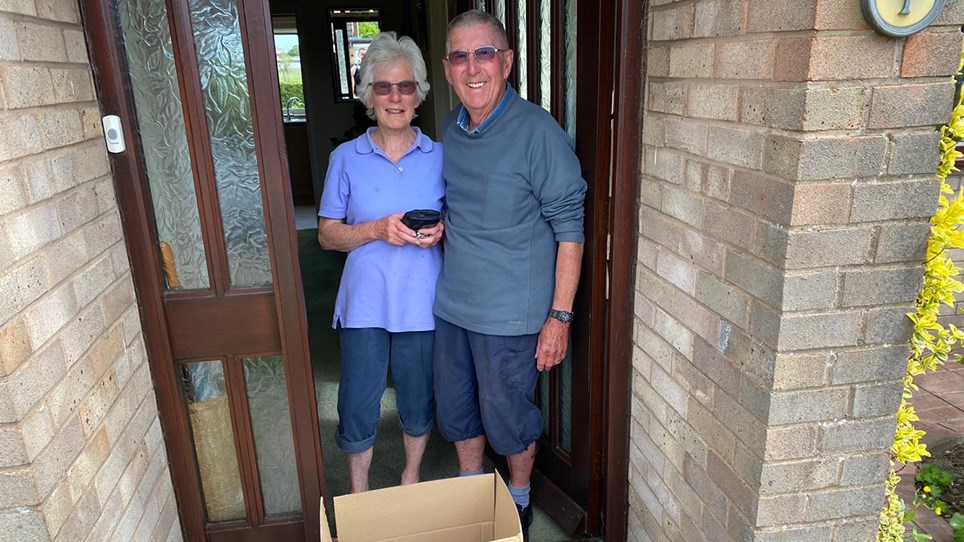 
The PNECET Helping Hampers campaign will continue into June having seen more than 600 deliveries made in six weeks, but we are now seeking donations from the public to allow the campaign to be... 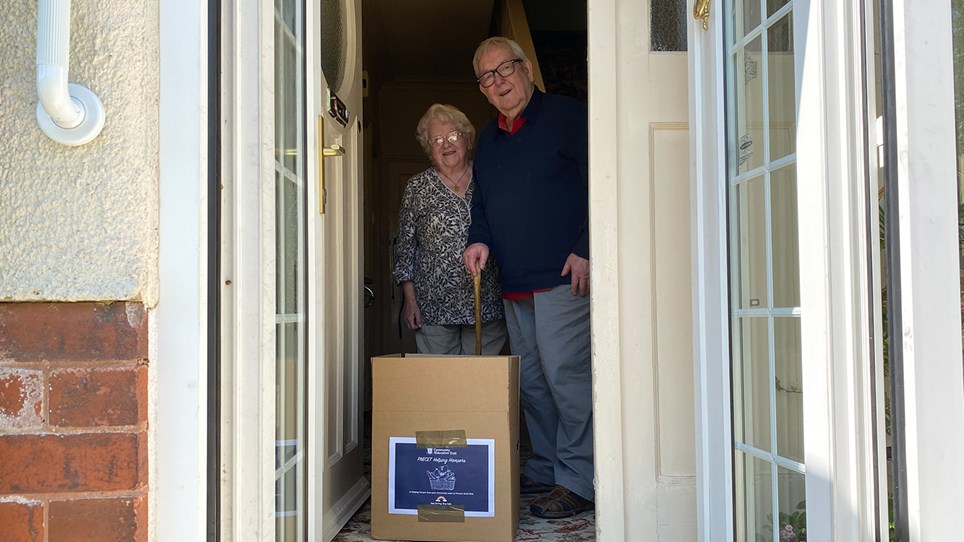 
The PNECET Helping Hampers campaign which has seen the club and the Trust unite to support the local community has now been in operation for exactly a month! 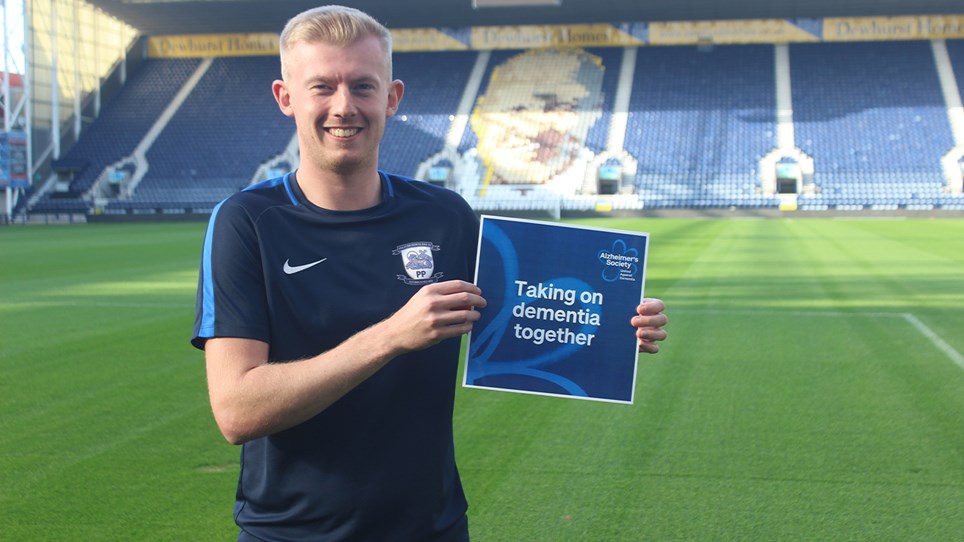 PNECET To Take On 24km Challenge On World Alzheimer’s Day


Preston North End Community and Education Trust Community Inclusion Officer Alistair White will be taking on a 24km in 24 hours challenge on World Alzheimer’s Day in aid of the Alzheimer’s Society. 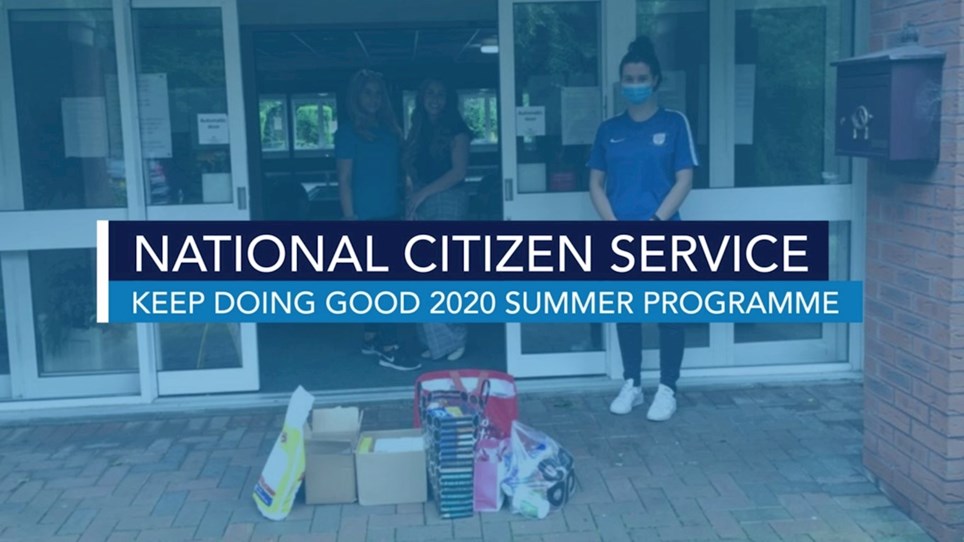 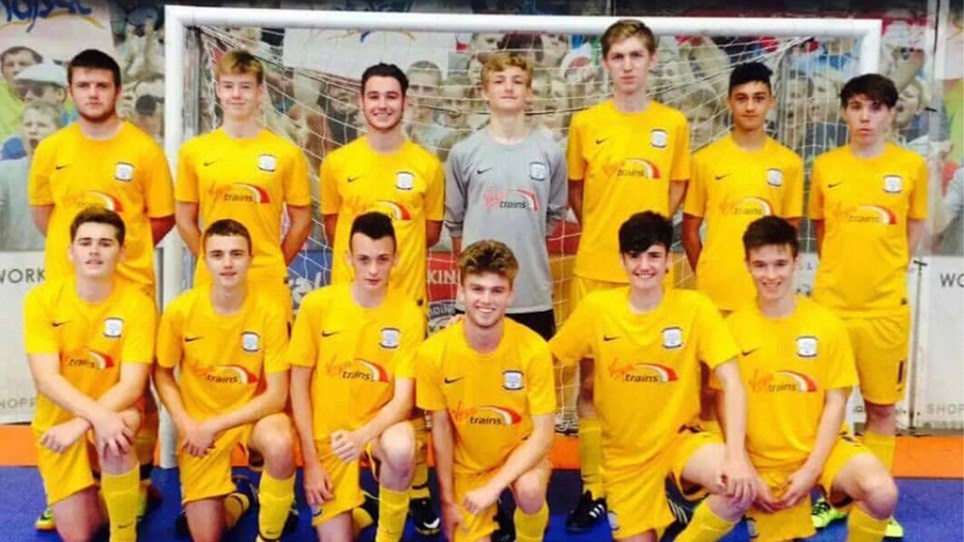 
Former Preston North End Community and Education Trust student Adam Wreford has credited the diploma in sport he achieved from the Trust as having a major role in helping him to set up an online... 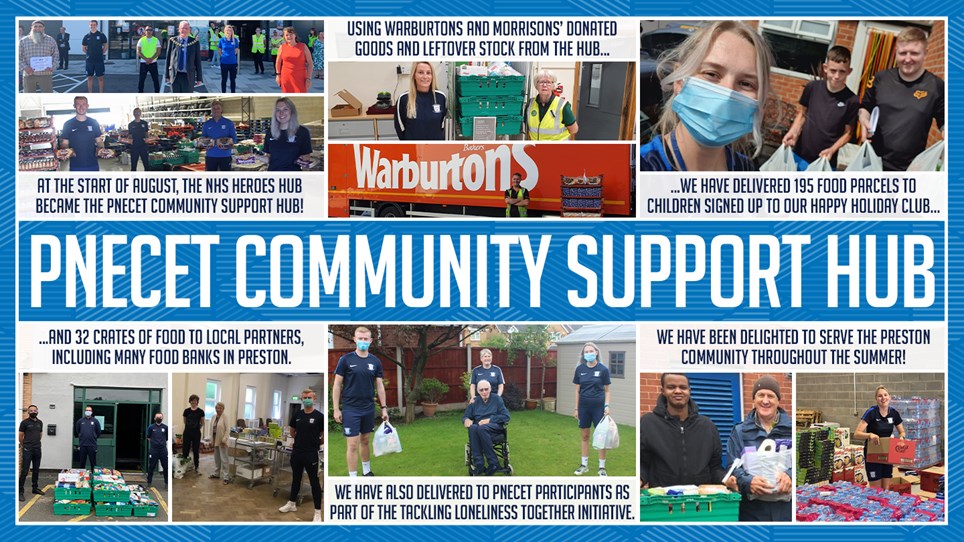 
The PNECET Community Support food provision service has now ended after a successful summer of providing support to vulnerable families in Preston and the surrounding areas.