Preston North End are backing the Cancer Deadline Day campaign, which is supporting six cancer charities by asking supporters of clubs across the country to make a transfer for cancer.

The initiative uses the close of the transfer window to raise awareness of cancer by requesting donations to ‘give cancer the boot’.

Fans’ donations are gathered into a league table, which shows how much has been raised by fans of the respective clubs involved. View the league table by clicking here.

PNE supporters can donate via text, by scanning the QR code provided in the matchday programme and also situated in posters on the stadium concourses, and via JustGiving.

Donations can also be made via JustGiving by clicking here, or you can visit cancerdeadlineday.org/ to find out more. 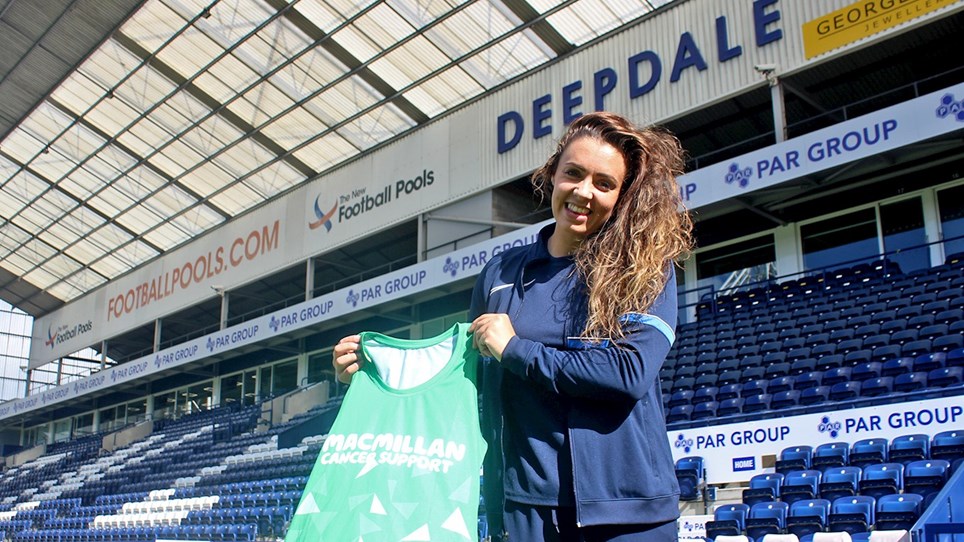 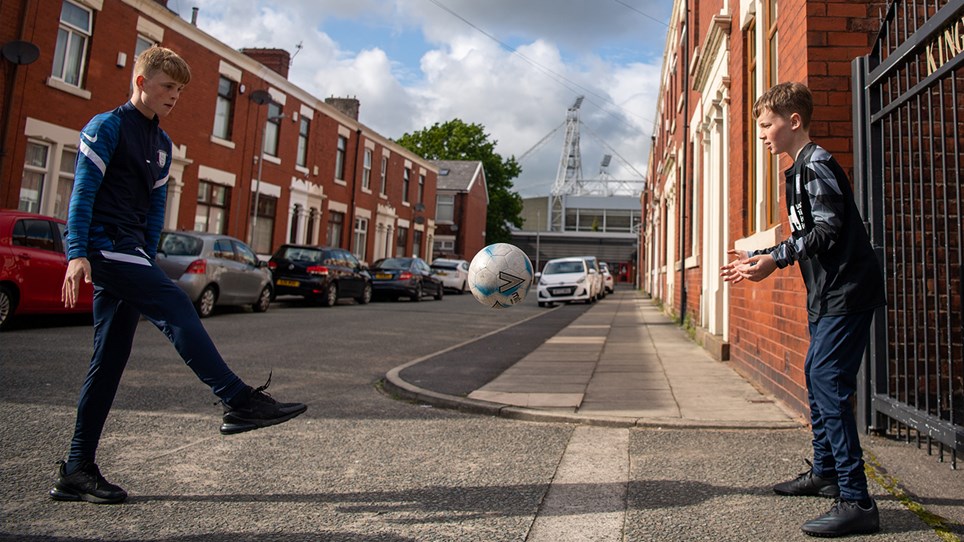 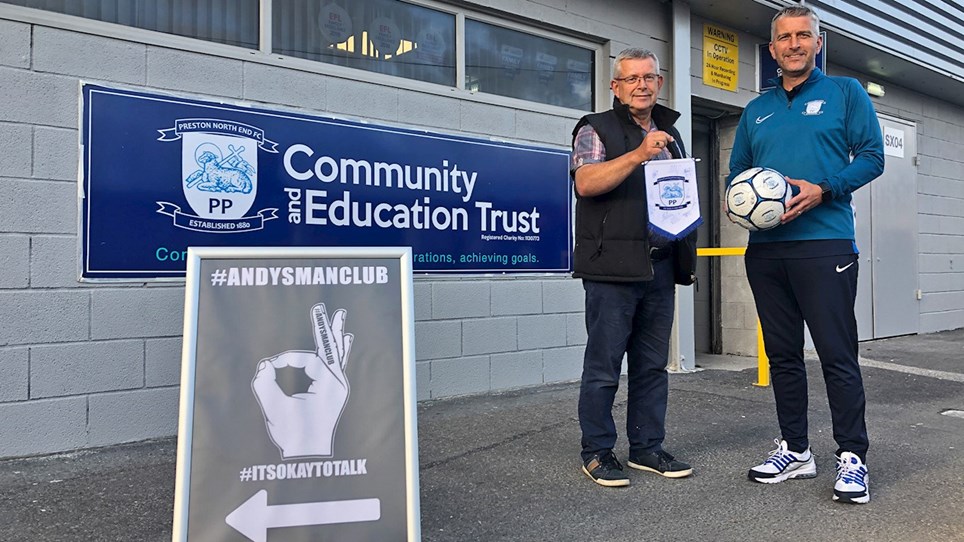 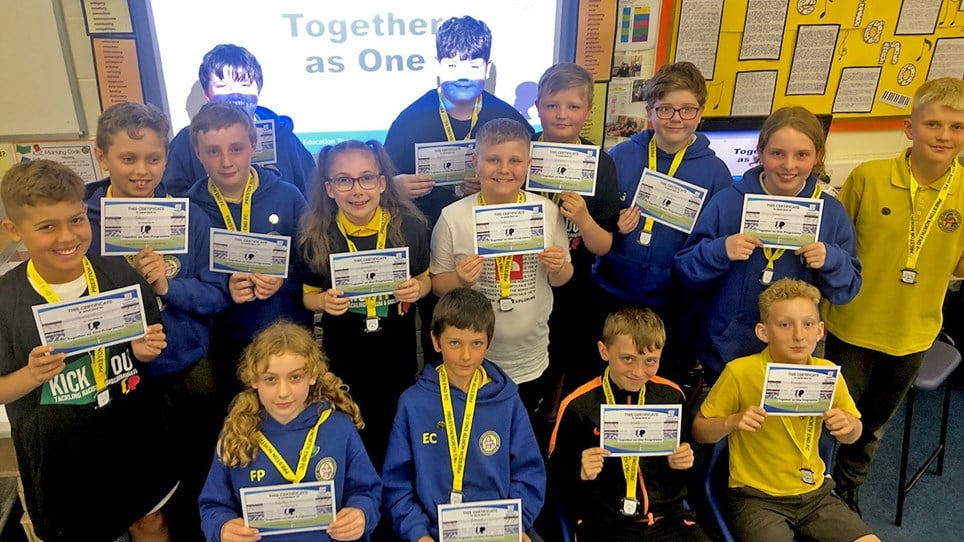 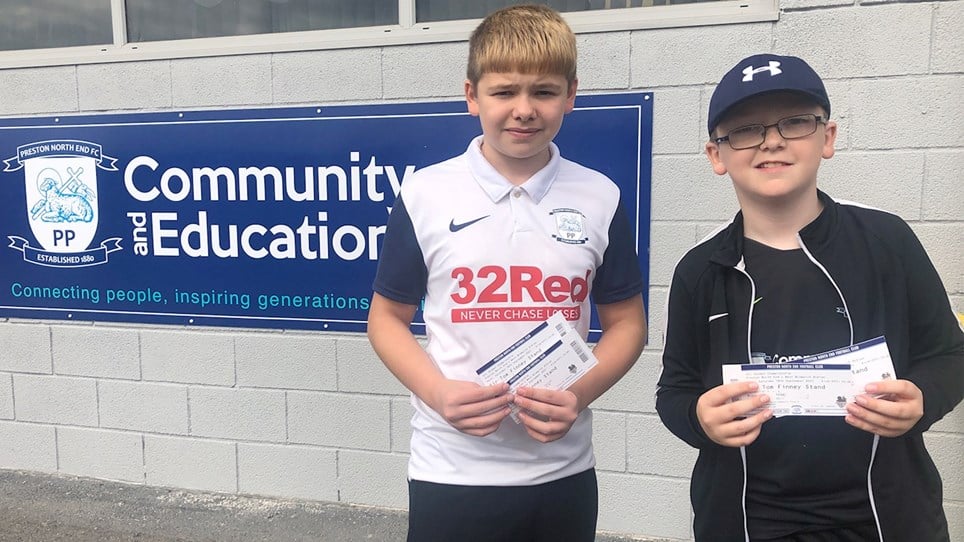 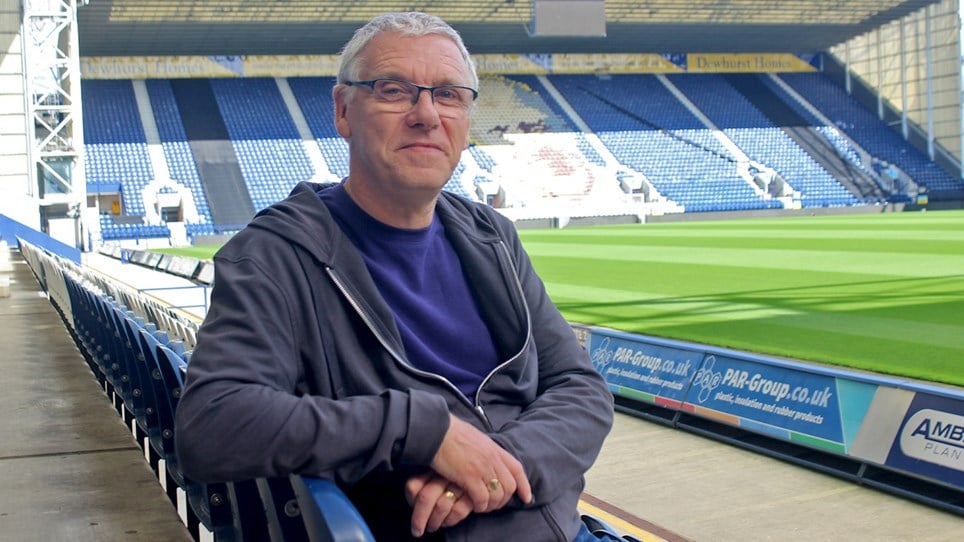 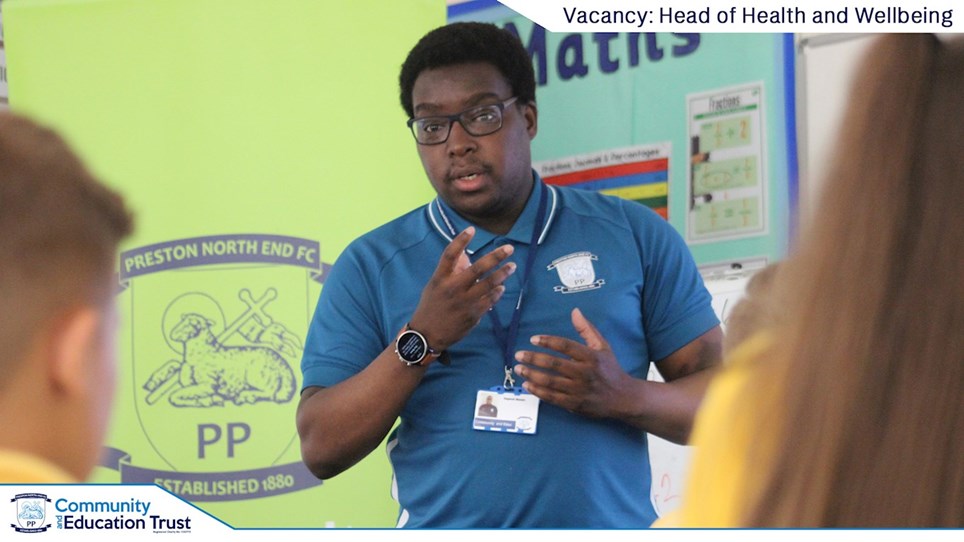