Preston North End Community and Education Trust has been spreading the message of Gentry Day across its programmes throughout the week.

With supporters unable to attend the season-ending fixture away at Nottingham Forest, the Trust has incorporated a Gentry Day theme into its sessions ahead of tomorrow’s traditional game to remember fans who have sadly passed away in the previous year.

Several themed activities have taken place across the Trust’s three core areas of work; in Community Engagement, Education and Health and Wellbeing, contributing to its ultimate goal to create a safer, stronger and more resilient community.

In the Health and Wellbeing sector, the four-day week began with our Sporting Memories members recalling their experiences of supporting the club on past Gentry Days, and how conversations have often been sparked with opposition fans asking travelling PNE supporters about their bowler hats and formal attire.

The Sporting Memories programme aims to support those living with dementia, depression or loneliness, and their families – or indeed anyone who wishes to engage in sporting chat.

“The members all got to reminisce on the good old days, back when they were able to come to the stadium to watch PNE play,” she said.

“It also gave them the opportunity to think about those fans who have sadly passed away. That’s what Gentry Day is all about; remembering those loyal PNE fans who are no longer with us.

“The members really went all out with their outfits – we saw the bowler hats, the suits, the ties – and it was a really lovely session.”

In-keeping with the Trust’s education provision, there were both practical and classroom elements to how learners marked Gentry Day across the week.

Preston’s Centre of Sporting Excellence’s women’s team observed a minute’s silence, while donning bowler hats, ahead of their EFL Community and Education Football Alliance League Cup fixture against Derby County, who also took part in the moments of remembrance at Springfields. 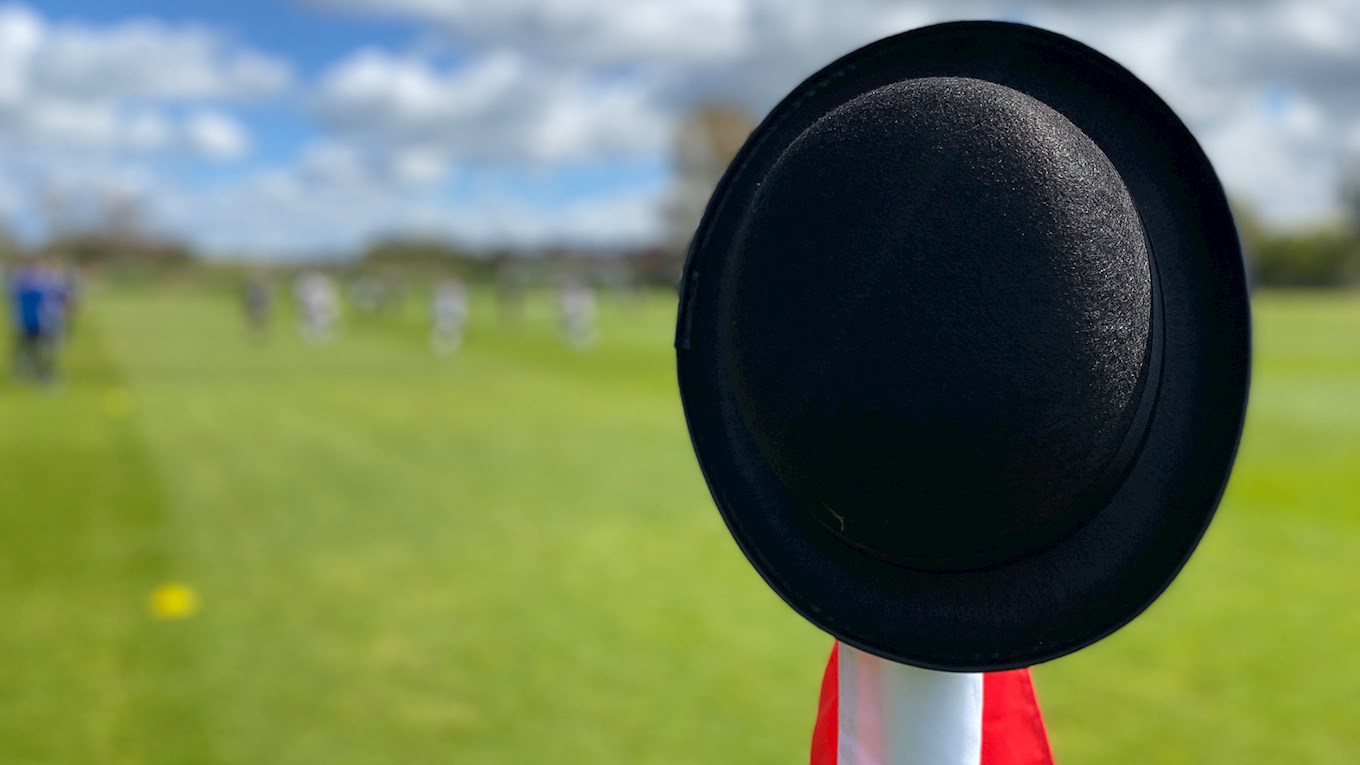 Preston’s Centre of Sporting Excellence is the Trust’s official post-16 education partnership with Preston’s College, providing high-quality, technical education programmes for 16 to 19-year-olds, who can compete in national football leagues and access unique work experience opportunities alongside their studies.

“I wasn’t fortunate enough to have a Gentry Day in my own reign here as a player. But I’ve since it followed it quite passionately. Whenever the fans have known it’s going to be Gentry Day, they all make a massive effort, and get the bowler hats out and make a big effort to make sure the day is a celebratory one, because of the reputation that we have.”

Meanwhile at Sherwood Primary School, teacher Paul Whelan delivered a lesson looking at how the history of the club and Gentry Day to a class of Year 6 pupils.

As a partner school of the Trust, Sherwood pupils benefit from the Premier League Primary Stars programme, where members of PNECET staff deliver cross-curricular PE lessons to children that utilise the power and appeal of football to support their learning.

Paul said: “We’ve been teaching the children in Year 6 all about Gentry Day and what Gentry Day is.

Among the pupils in Mr Whelan’s class was youngster Archie, who felt he had learned more about the club he supports thanks to the lesson.

“It started with the old Preston manager calling the fans ‘Gentry’,” he said. “It wasn’t the Preston players that actually started it, it was the fans, and all the community coming together.

“It’s a bit different from normal work and I learned about a team I support and I go on all the home games I can and some away games.”

The Trust’s Ramadan initiative, in which it has been delivering Iftar packs – used by members of the Muslim community to open their fast each evening throughout the holy month – saw members of staff and volunteers of external partners heading door-to-door while sporting bowler hats.

Mo Patel, a Preston United volunteer and passionate follower of PNE, explained how he felt the initiative had helped locals to gain a greater understanding of Gentry Day.

“It was good to be able to explain the reasoning behind it and the reason why a lot of supporters wear them [bowler hats] on one specific day of the season.

“It’s that one special away game of the season that I always look forward to. It allows us to show our respect to those who have left us.

“It’s just that bit of a different away game that we usually do. Everyone’s got a bowler hat on, everyone’s showing their respect, and that’s what makes me proud to be a North End fan.”

For more information about all of the programmes mentioned, visit the Community and Education Trust’s website by clicking here. Alternatively, call 01772 693309 or email community@pne.com to find out more.