The goals programme engages children who have lost a parent to suicide with a unique development programme designed to build their confidence, communication, resilience and leadership skills and support them with their mental health.

Joe was the first young person to enrol on the programme in September 2019 after his mum contacted the club to explore how Preston North End could support him with his mental health, in line with the EFL-wide partnership with the mental health charity Mind. 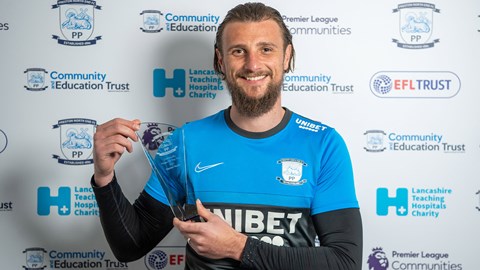 Deputy Chief Executive Officer of the Trust Harriet Creighton-Levis met with Joe at his school to map out a unique development programme for him to develop his personal skills while being supported with his mental wellbeing.

Joe attended Preston North End matches, helping to co-ordinate the half-time penalty shoot out on home matchdays at Deepdale. His personal development programme also tasked with writing about his matchday experiences, as well as other other specific tasks that targeted improving his confidence, communication and resilience.

A month later, Joe was invited to visit the Springfields Training Ground and meet the first team squad, and at was at that point that Joe struck up a friendship with Declan Rudd, with the goalkeeper showing him around the facility and advising him about his mental health.

Before last year’s initial lockdown, Joe returned to Springfields with Oliver and Charlie after they had enrolled on the programme to again meet the first team squad, including an opportunity to catch-up with Rudd, and begin a mentor role to support the two other younger participants. 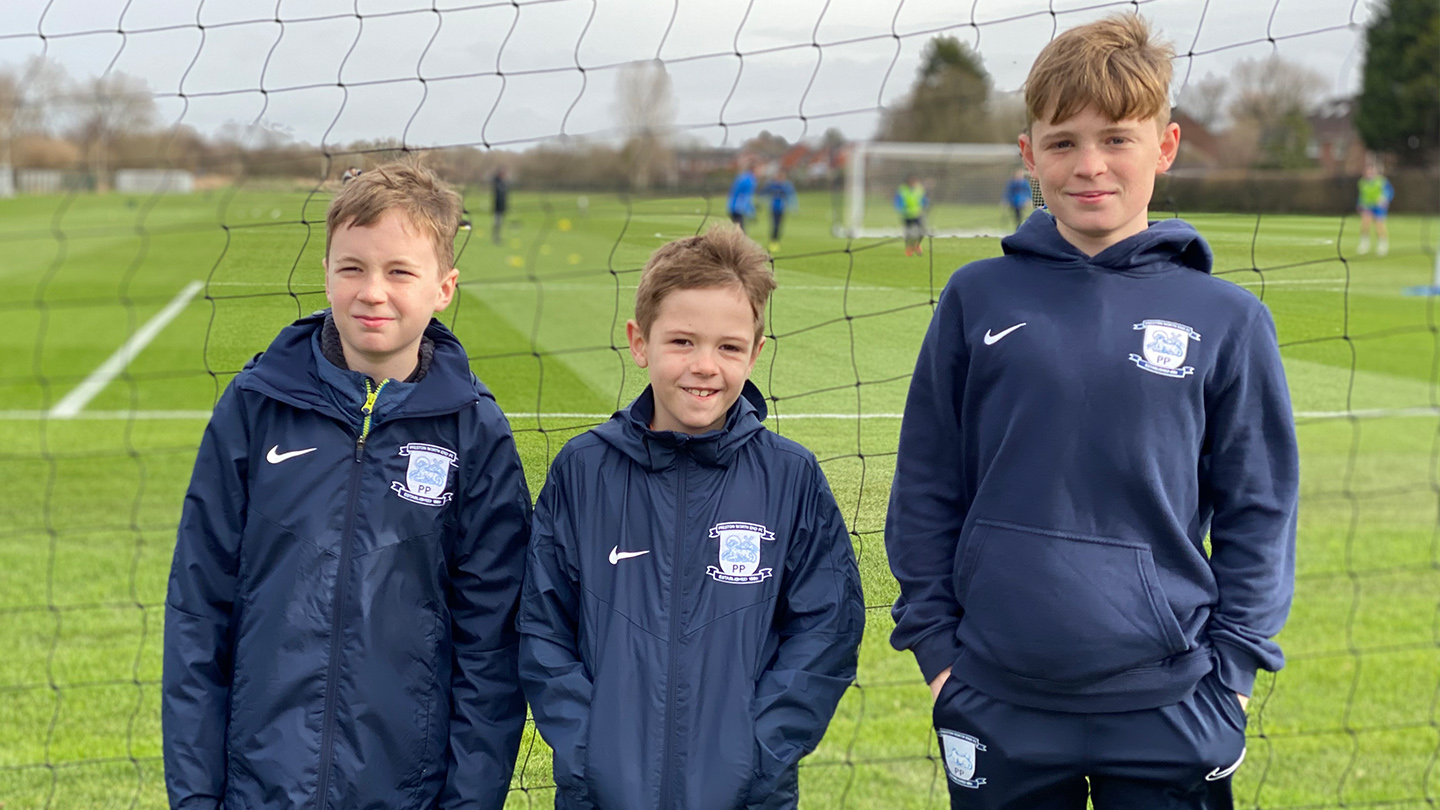 The three young people were invited to one of the Trust’s half-term Soccer Schools to support each other’s development, with Joe taking on a mentoring role with support from PNECET staff.

Joe supported Trust staff to deliver football practice drills at the Soccer School, again improving his confidence and building upon his love for the game.

Joe, Oliver and Charlie have stayed in touch with Rudd throughout the lockdown period and were recently reunited again ahead of Mental Health Awareness Week for a catch-up.

Harriet Creighton-Levis said: “It was fantastic to reunite Joe, Oliver and Charlie with Declan via Zoom.

“It is over a year now since Joe, Oliver and Charlie first met Declan in person and it was great to have them all together again, albeit via Zoom, recounting their memories of that first meeting.

“With it being Mental Health Awareness Week, it was a great opportunity for all three boys and Declan to talk about how they have been doing over the last year and how the various lockdowns and restrictions may have affected their mental wellbeing.

“It was really encouraging to hear about how the three boys have been using physical exercise as a way to benefit their own mental health and comparing that with how Declan has also felt privileged to be in the professional football environment during this time.

“We’re looking forward to bringing the boys and Declan together again in the hopefully not too distant future!”

For more information about the Goals programme, please email community@pne.com.