The London Marathon event is open for the general public for the first time in two-and-a-half-years this weekend, and with Preston North End also present in the capital there are inevitably a number of fans involved running the race for various causes.

Due to the pandemic, last year’s marathon – which usually takes place in April – was first postponed until October and then the mass participation event was cancelled, with only elite runners able to participate.

However, with the return of the event of Sunday 3rd October, among the thousands who will be taking part are a number of Preston North End supporters.

We take a look at the stories of some those involved below, who are running the famed race in memory of fellow Preston North End supporters who have sadly passed away.

Simon Brady is running the London Marathon in memory of Jude Beswick, who was a huge PNE fan and season ticket holder.

Jude was a much-loved Sister on the Critical Care Unit at Lancashire Teaching Hospitals who tragically passed away earlier this year following a brain haemorrhage.

Her family, with whom she attended matches at Deepdale, requested that donations are made to PNECET, which is the club’s official charity and works in the areas of Community Engagement, Education and Health and Wellbeing.

Simon has raised almost £1,000 in his fundraising activities so far, and you can donate to his cause by clicking here. 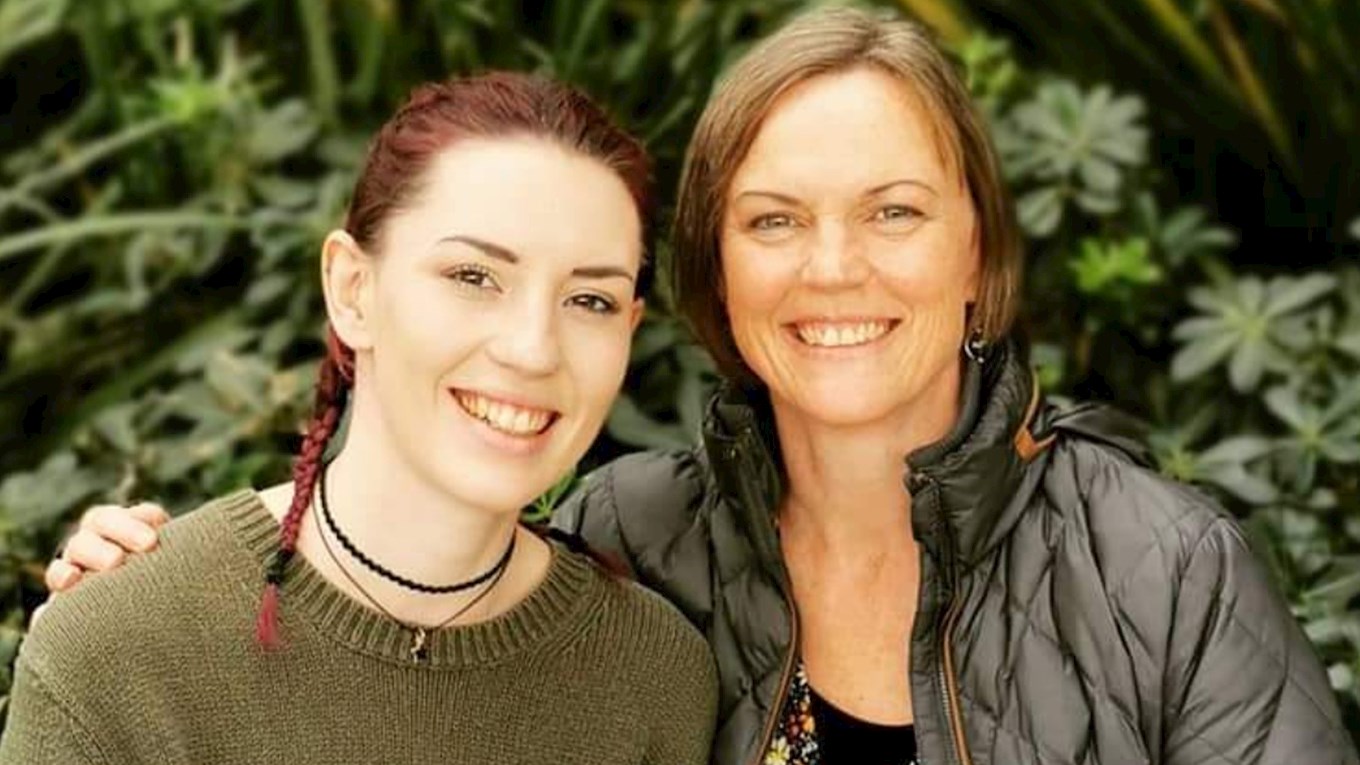 As long-time family friends of Stuart and his family, Karen and Grace wanted to do something outstanding in his memory, by running their first marathon together.

The mother-daughter duo have raised more than £5,000 so far and you can donate to their cause here by clicking here. 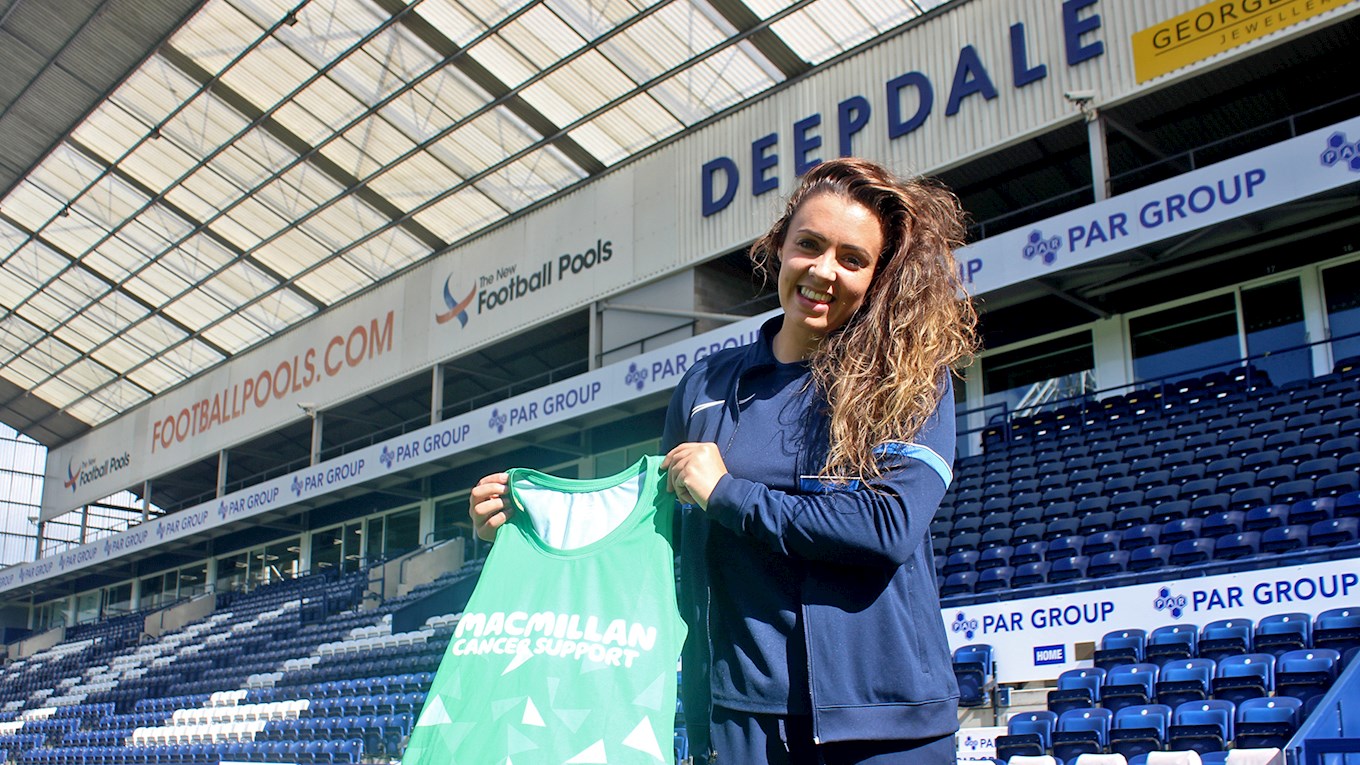 She is running the Marathon in memory of her dad Thomas who sadly passed away in 2014 after a brain tumour.

Rebecca has raised more than £4,000 for Macmillan Cancer Support in her dad’s memory so far, through various fundraising activities, including Macmillan Coffee Mornings supported by our Walking Football participants in September.

We are wishing anyone with a connection to PNE who is running the London Marathon the very best of luck this weekend!