Saturday's visit of Derby County is our designated Kick It Out matchday, celebrating the work of the anti-racism organisation and continuing to strive for equality for everyone involved in the beautiful game – players, staff and fans alike.

Kick It Out was established in the 1990s with the aim of kicking racism out of football.

Coinciding with Black History Month, Preston North End Community and Education Trust has a number of themed activities planned for this afternoon’s Kick It Out matchday.

We are working alongside the Preston United Youth Development programme, a grassroots community group supporting individuals and families in Deepdale, as part of our celebrations.

Preston North End players will wear Kick It Out t-shirts in the pre-match warm-ups at Deepddale.

Preston United participants will play in a PL Kicks fixture against their counterparts from Derby County ahead of the main event at 3pm, with all those involved to be invited to watch the big kick-off at Deepdale.

Preston United participants and their parents will also be taking part in the half-time penalty shoot out on the pitch at Deepdale.

The Trust has delivered a number of anti-racism workshops throughout the week leading up to the designated Kick It Out matchday.

We will also showcase how our Together As One programme, which is delivered in primary schools across Preston alongside Windrush Initiatives - who will also be represented on matchday, is helping children to gain a greater understanding of racial issues in society.

Kick It Out has launched the Take A Stand campaign to encourage people from across the football community to take action or make a pledge to take a stand against discrimination.

Take A Stand marks a new chapter in the fight against discrimination in football, which will give fans the confidence, the tools and the means to confront discrimination and make a change.

Take A Stand provides a tool for all those in attendance at football matches in England to report instances of any form of discriminatory behaviour, whether they experience it themselves or are witness to it.

To use the Kick It Out reporting tool, click here, and to find out more about the anti-racism work of Preston North End Community and Education Trust, please email sagwati.malabi@pne.com


Preston North End is celebrating the NCS [National Citizen Service] programme with a themed matchday for the visit of Coventry City. 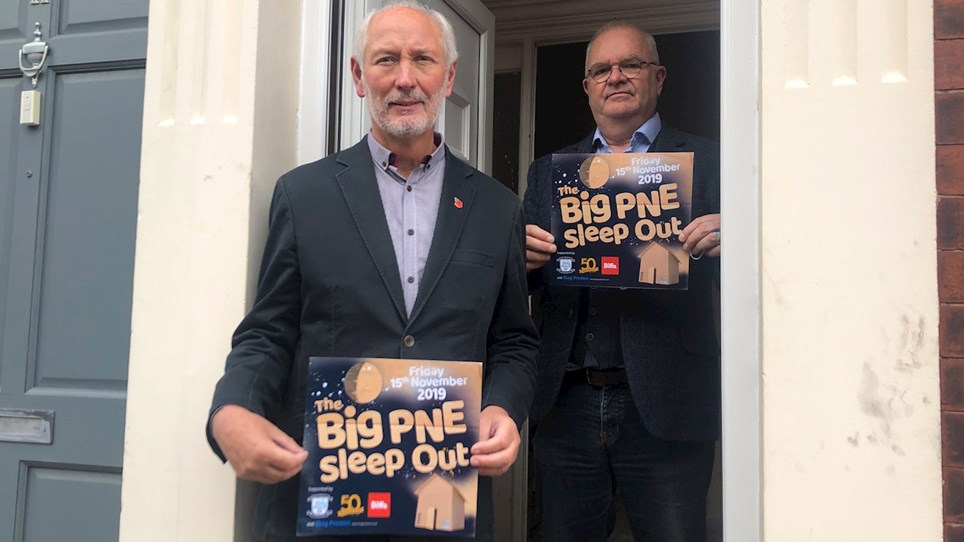 
Two years on from the Big PNE Sleep Out at Deepdale, The Foxton Centre’s renovations of a property in Preston to form two one-bedroom apartments as part of its Housing First scheme are nearing... 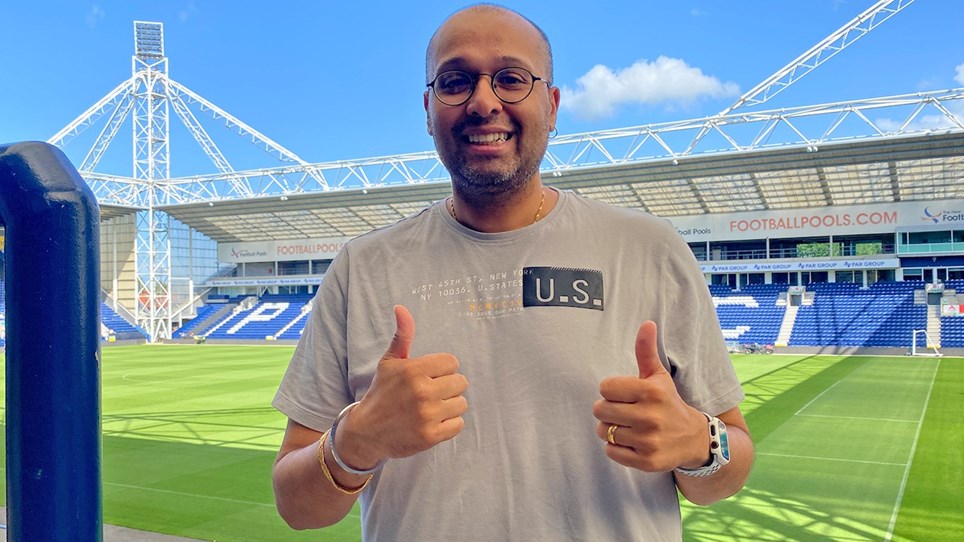