A short film is being produced to commemorate the life of Dick, Kerr Ladies star of the early 20th century, Lizzy Ashcroft.

Granny will focus on Lizzy’s life after her football career and how some of the amazing stories from her playing days were left unpacked by some family members until later in her life, raising wider questions around how close friends and relatives are to one another.

Filming for Granny is due to start next week. 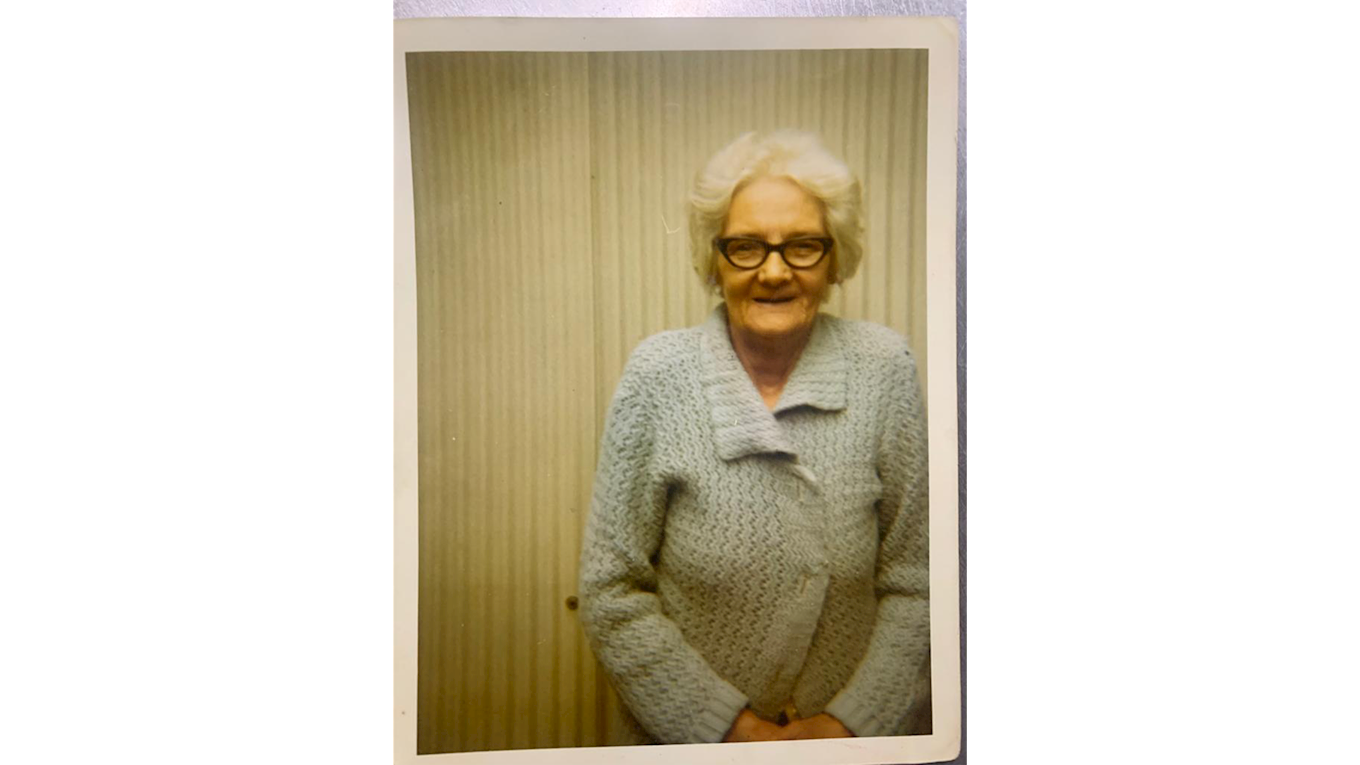 Lizzy formed part of the pioneering Dick, Kerr Ladies side after joining in 1923 and representing the team for more than a decade before her retirement from the game.

Despite the Dick, Kerr Ladies’ huge popularity, success and significant charity work, the FA banned women’s football in December 1921, which was not lifted for almost 50 years.

The ban prevented female players from playing on FA pitches, but the Dick, Kerr Ladies and other women’s teams showed determination to continue playing on other pitches, with the large crowds not dwindling.

The film will coincide with the 100-year anniversary of the ban coming into effect, honouring the stars of one of the greatest women’s teams from that time.

Set in Preston in the 1970s, the film looks at Lizzy’s family life after her career, including her relationship with her grandson, Steve Bolton, who is among the producers working on the film.

He said: “Granny Lizzy Ashcroft was one of the most influential and important pre-World War Two women’s footballers.

“After the English FA ban she joined the Dick Kerr Ladies in 1923 where she played until her retirement in 1935.”

The film’s creative team is seeking further support from local and national businesses, charitable foundations and other generous individuals to raise further funds for production, with a number of investment packages available.

For more information about supporting the film’s production, please email If you’d like to know more please contact Deborah Shaw at scripts@nylandershaw.com or Michelle at michelle_crane@hotmail.com.

Visit https://www.gofundme.com/f/granny-short-film to make a donation.