Pupils from Golden Hill Short Stay School in Leyland and St Bernard’s Primary School in Lea will be welcomed to Deepdale for Wednesday night’s fixture against Huddersfield Town as our latest classes of the week!

Our class of the week ticketing initiative was launched ahead of our last home game against Bristol City, to welcome a deserving school class nominated by their teacher or school staff member to every Preston North End home game between now and the end of the season.

Classes are rewarded with a ticket for every pupil in the class to attend the next home fixture, with the same number of adult tickets also provided, all free of charge.

Golden Hill School pupils in Year 5 and 6 have been recognised through the initiative because of their progress on the Trust’s anti-racism intervention delivered through the Premier League Primary Stars programme – Together As One.

Schools Provision Officer Sagwati Malabi said: “The way the Golden Hill pupils have contributed to the Together As One programme has been superb.

“The pupils have asked some really engaging questions and given some very thought-provoking answers to some of the topics we have been discussing, which has all been really encouraging.” 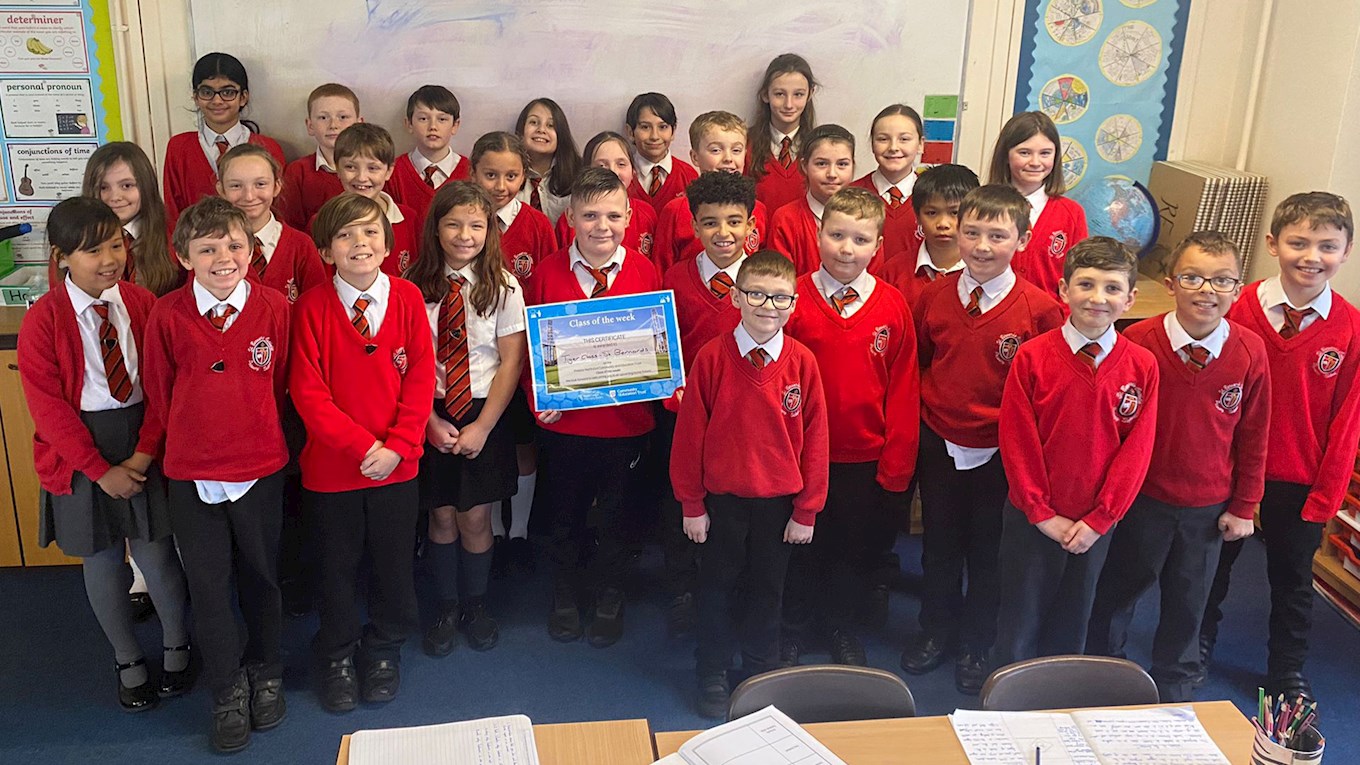 Meanwhile, the Tiger class from St Bernard’s are being recognised because of the resilience and development they have demonstrated in their swimming lessons, in which several pupils have conquered their fears and are now able to jump into the pool at the deep end.

Nominations are welcome from all schools to make the Trust aware of a deserving class of the week to be invited to a future home fixture!

Nominations will only be accepted from members of school staff. Parents of interested children are advised to pass on their nomination to staff at their child’s school.