Sam Pegram will be remembered by his friend Jonny Stewart as he sets off on the famed Camino de Santiago walk this week – a 500-mile distance covering France and Spain – alongside his partner and her father.

North End fan Sam, an aid worker, sadly died in the Ethiopian Airlines crash in March 2019 at the age of 25, and the Sam Pegram Humanitarian Fund has since been set-up by his family in his honour to raise funds for charitable causes which were close to his heart. 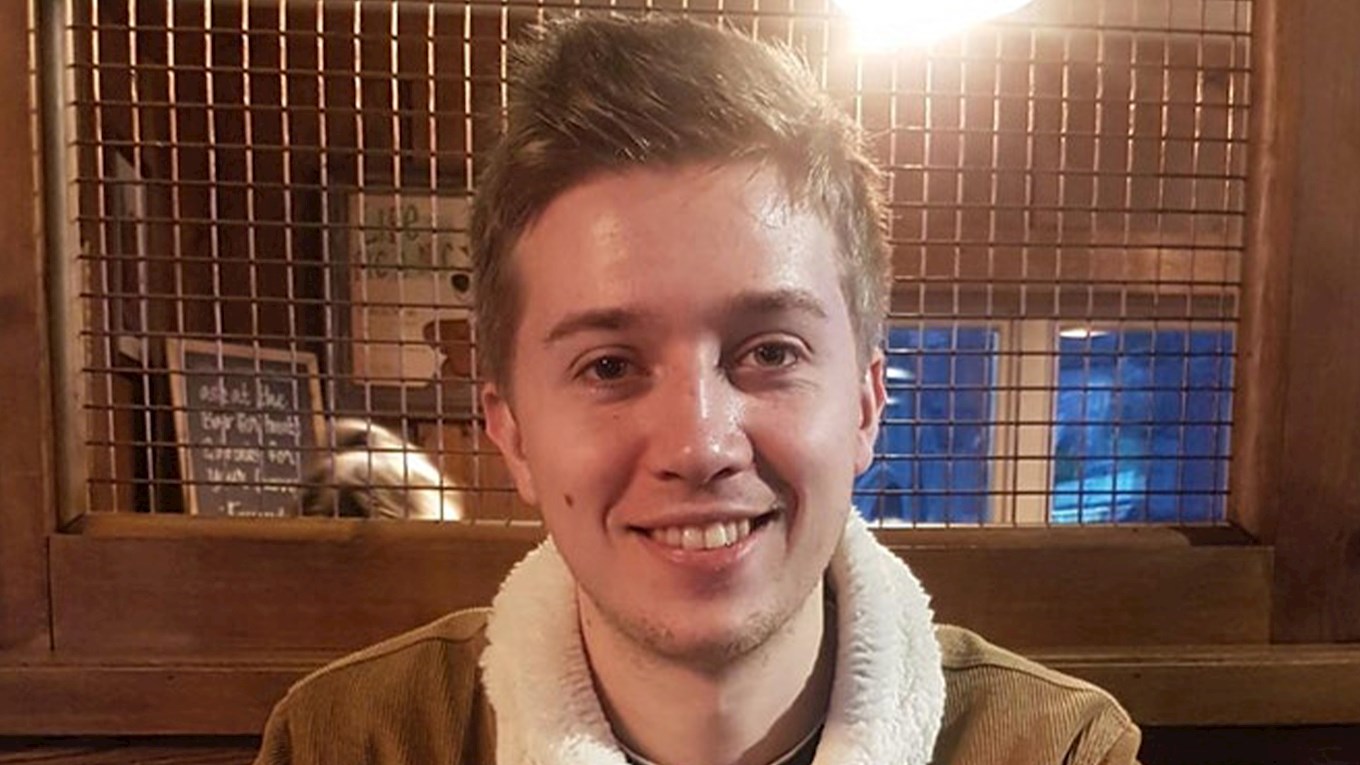 Donate to Jonny, Rachel and John's cause

Jonny, his partner Rachel Casey and her dad John Casey, will be raising funds for both the Sam Pegram Humanitarian Fund and Children In Need – the favoured charity of Rachel’s uncle Bob, who also sadly passed away last year – as they begin the Camino de Santiago on Thursday from St Jean Pied de Port in the South of France.

Jonny, Rachel and John will honour Sam and Bob by taking on the 500-mile trek, with them both having set their sights on completing the walk themselves previously, and are looking to raise £1,500 to split between their two charities.

Jonny said: “I’d spoken to Sam about this walk previously and how good it would be. People come from all over to do this walk and he loved that kind of thing, talking to people from different countries, it’s a social thing as well and he’d have loved doing it.

“We’d talked about it as an adventure and that it would be great to do something like this. Maybe we would have done it together at some point.

“Sam was all about helping other people and that’s what he was going to dedicate his life to. Hopefully we can raise some money for his Humanitarian Fund for projects that Sam would have been involved in which can help to carry on Sam’s work in his honour.”

Rachel added: “My uncle had a house in France and he’d always wanted to do this walk as well, so we thought it was the perfect thing to do for both of them.

Having grown up together watching North End, Jonny will carry this season’s Preston North End home shirt with him all the way along the walk, with ‘Peggy 25’ emblazoned across the back – and all three walkers plan to wear PNE shirts throughout the trek, too. 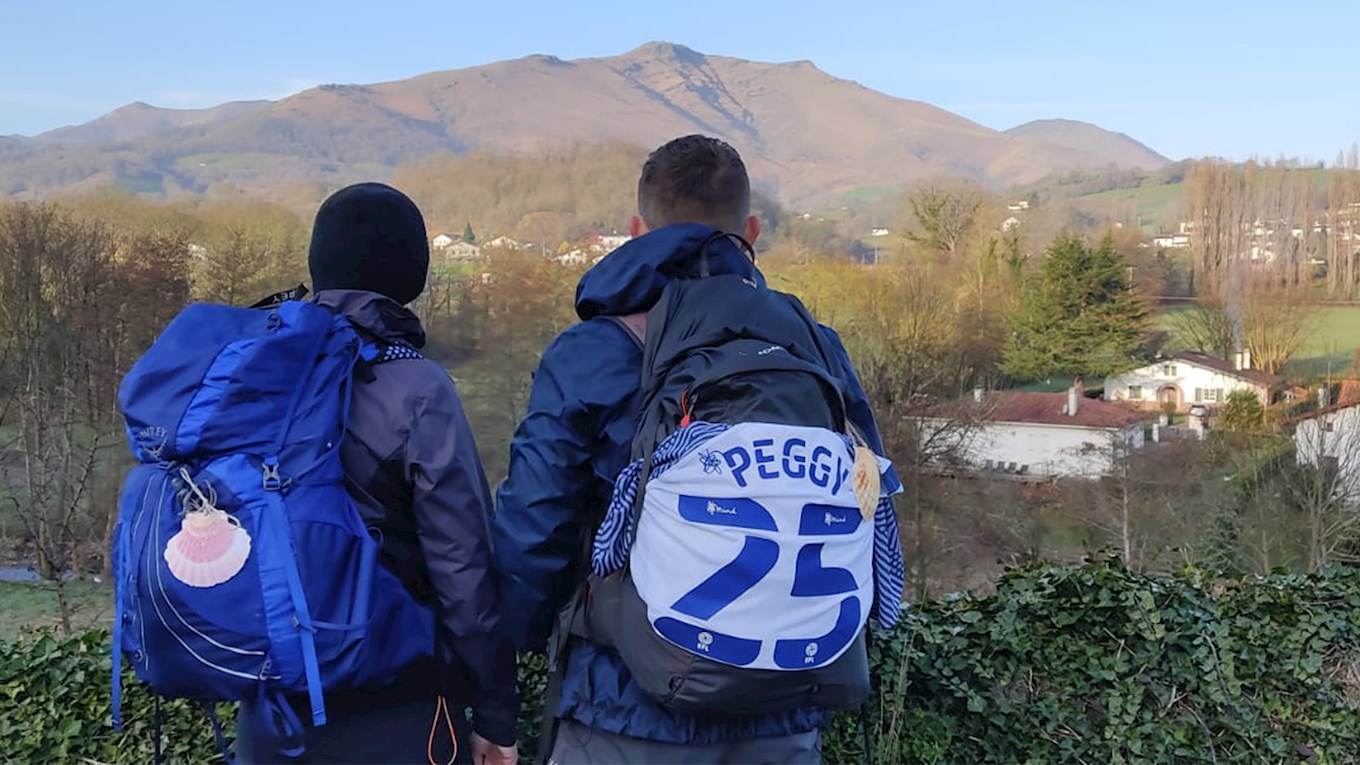 A minute’s applause was held for Sam during North End’s win over Birmingham City later in March 2019 – the Lilywhites’ first home game following his passing.

Jonny added: “We used to go on every time we could and as we got older, we’d come on and go for a few beers, which was always a good laugh. In the Birmingham game in 2019, we had the round of applause for Sam, which was amazing.

“I always raise a glass to Peggy. The shirt might be a bit corny but he’s there with us for the walk on my backpack. People might ask about it and we can talk about him which will be nice I think.

The thoughts of everyone at Preston North End are with the family and friends of 25-year-old Sam Pegram from Penwortham, a PNE fan who sadly died in the Ethiopian Airlines crash over the weekend. 💙 #pnefc pic.twitter.com/bhwsveDIJq

“If I have it on my backpack, people might ask about and you can spread the word from there.”

Sam’s dad, Mark, said: “Sam loved football, he loved North End and he loved the outdoors and hiking as well. Knowing Sam, it wouldn’t have been a pipe dream. He loved hiking and the historical sites as well.”

Sam’s mum, Debbie, added: “Wherever Sam went, he gathered friends and he has friends from all over the world who we are still in touch with now.

“When you became his friend, you were friends for life. He would have loved meeting different people and finding out their stories. This is perfect for him.”

You can donate to Jonny, Rachel and John’s fundraising efforts in aid of both Sam Pegram and Bob Casey by visiting their fundraising page here.