Olivia Askam put in a stellar midfield performance for Preston North End Women’s FC, scoring two goals to help her side to a 4-0 win against Carlisle United Ladies.

Askam scored early in both halves before Abbie Jones and Rachelle Smith added gloss to the scoreline with finishes late in the game.

Returning from their Christmas break, the Lilywhites were off the mark quickly. It took Askam just eight minutes to get the opening goal of the game as she weaved her way into the box to shoot, and although the initial effort was saved, she slotted in from the follow-up.

After the early goal, the Lilywhites continued to pile on the pressure without producing an end product, but the build-up play was only improving as the game grew older.

Lucy Swift and Smith had a few good opportunities in front of goal but their shots were just off target.

Only four minutes into the second half, Askam struck again. She created the space for herself on the left-hand side and approached the box, where her shot looped over the goalkeeper and into the right-hand corner of the goal.

The Lilywhites didn’t let up despite their two-goal lead, with Charlotte Greenwood having an opportunity to add another, but her close-range effort off Jones’ cross was blocked and sent narrowly over the bar.

Another goal did come as Jones cut in from the right off a beautifully weighted ball to go through on goal, and keeping herself calm and collected, she slotted the ball past the advancing goalkeeper.

Throughout the game, one thing PNEWFC needed was a quicker response to parried or spilled shots from the Carlisle goalkeeper, and they managed to do just that for their fourth goal.

It was in the 84th-minute when centre back Georgia Parkinson’s shot from range was saved, but the ball fell perfectly for Smith, who calmly converted the rebound.

First team coach Nigel Greenwood said: “It was good to get back on the pitch again after three weeks.

“We’d had one training session on Thursday so it was good to get back on the pitch and good to get the win under our belt. We’ve scored four goals and got a clean sheet so we’re happy with that. It was a little bit subdued in the first half but we’ve got to put that down to the break.

“Four or five of the girls have had Covid as well and they’ve all played, so we’ve just got to give them a little bit of slack for that because they responded to the half-time team talk in the second half and we played a lot better and looked more like ourselves.

“We’ve got to build on what we’ve done in the first half of the season. It’s a new year and we want to stay unbeaten as long as we can.”

View all the women's teams results from this season by clicking here. 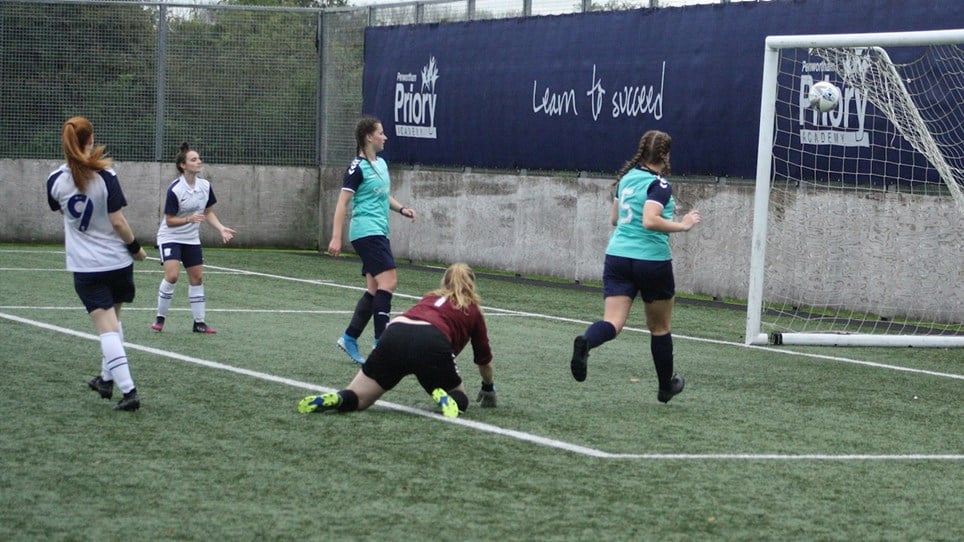 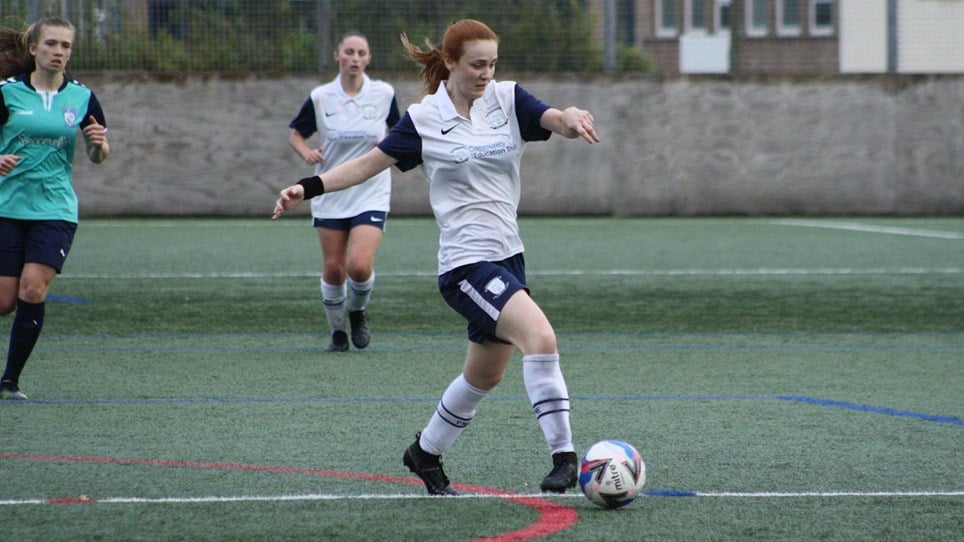 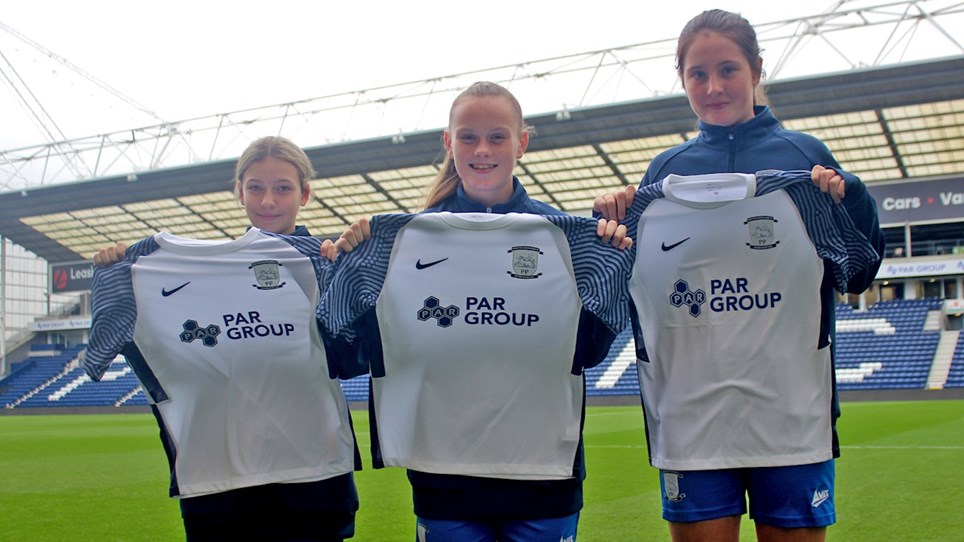 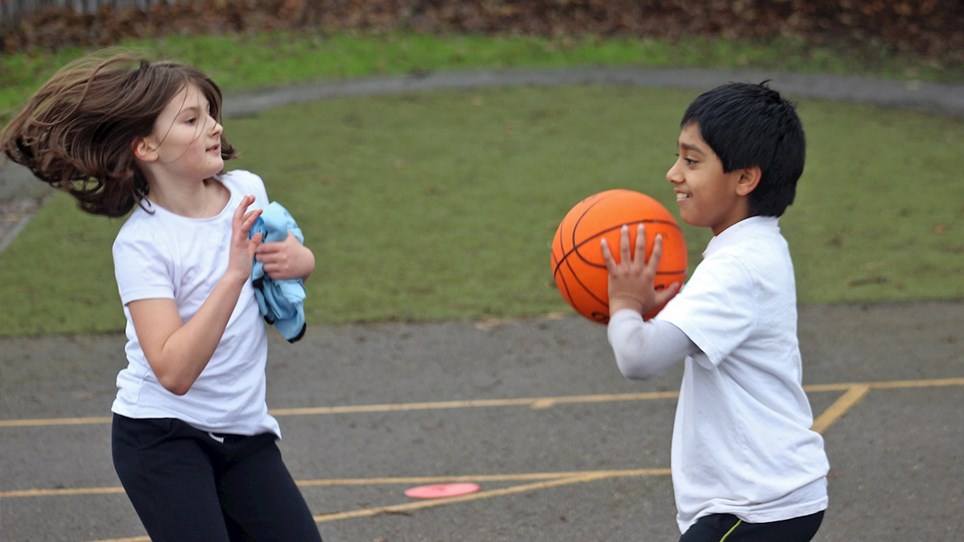 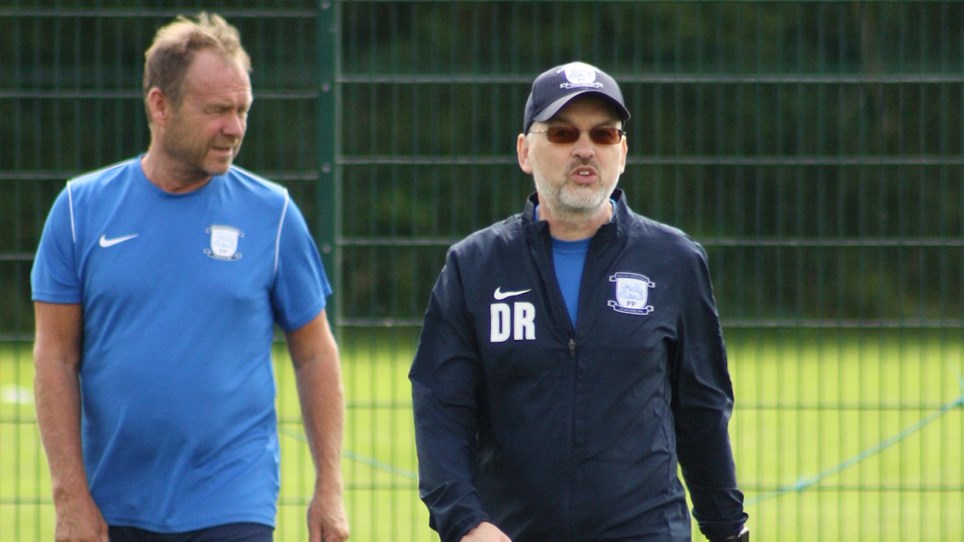 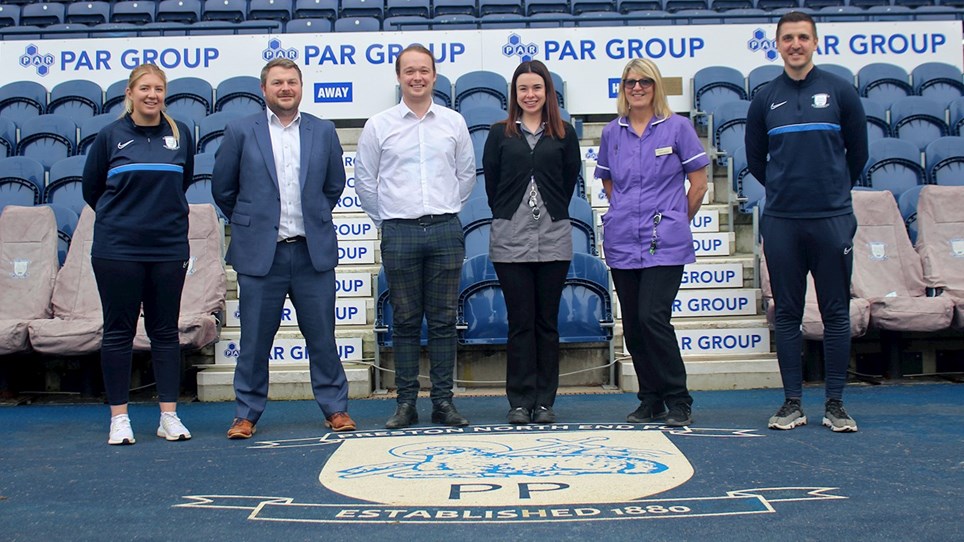 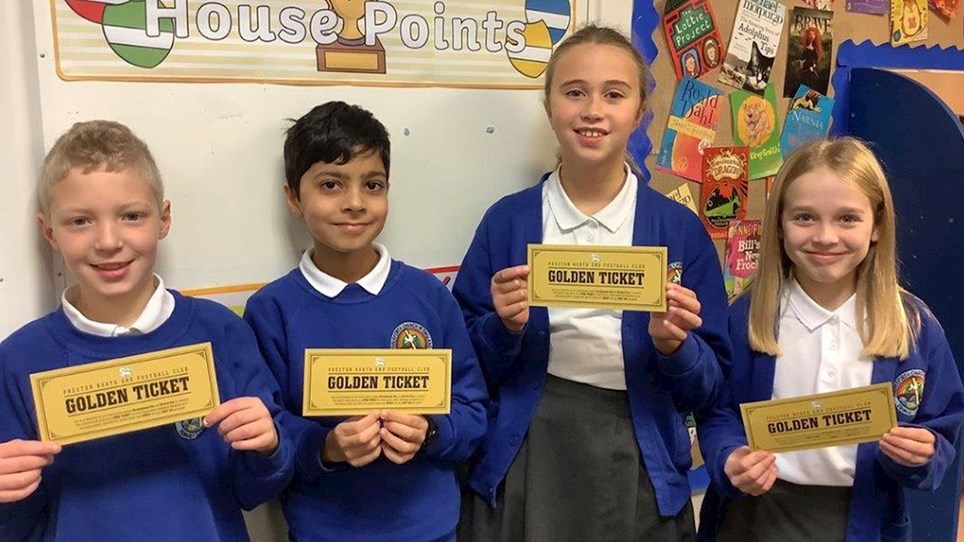