Preston North End Community and Education Trust is welcoming two more Classes of the Week to this weekend’s game against AFC Bournemouth!

‘Class of the Week’ is a recently launched initiative that is welcoming deserving primary school classes from Preston and the surrounding area to Deepdale with complimentary tickets for school children to attend matches alongside an accompanying adult. 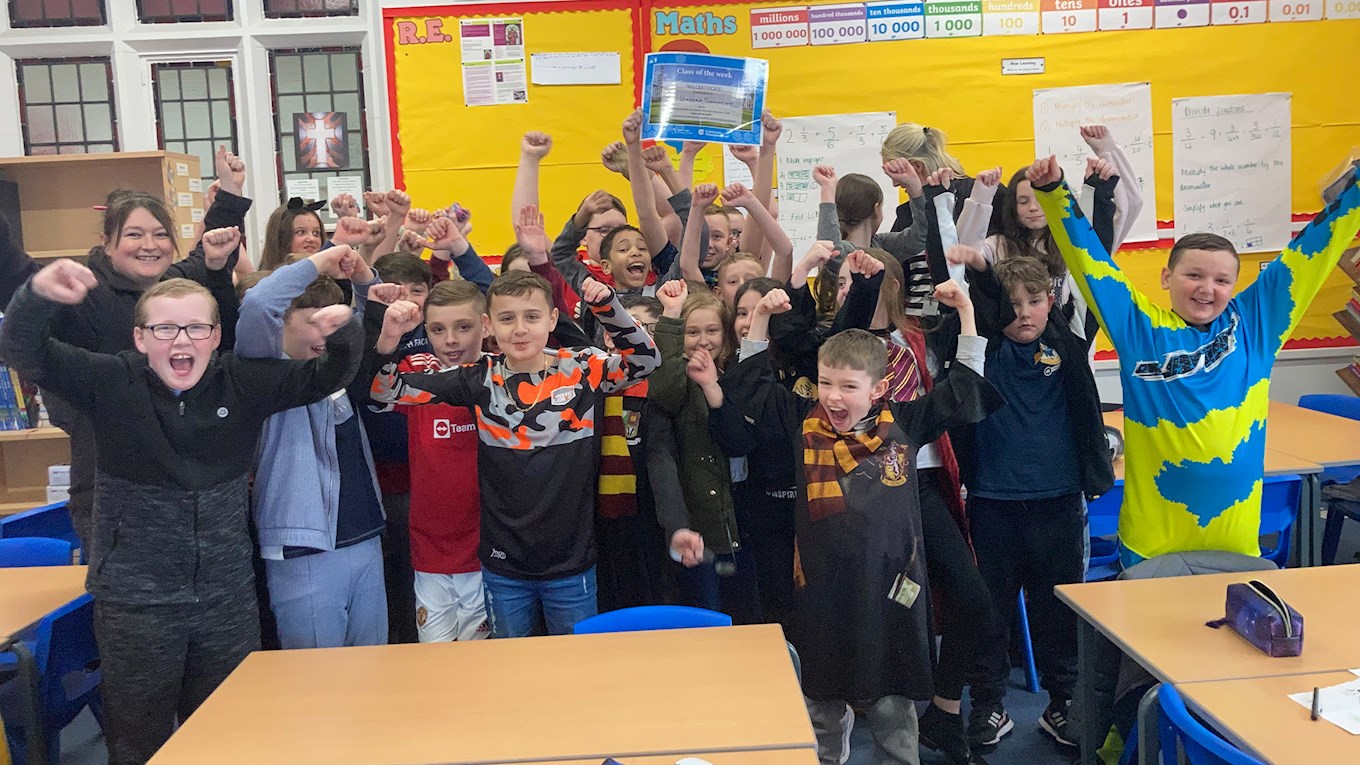 Pupils from Longsands Community Primary School have been highlighted for the positive attitude they have demonstrated in their gymnastics lessons with PNECET, which has resulted in some impressive progress.

Dominic Hart, Schools Provision Officer, has led gymnastics provision with partner primary school Longsands and commented on why they are being rewarded this weekend.

He said: “I really noticed an improvement in the class’ gymnastics ability during their six-week programme.

“Their efforts didn’t go unnoticed; their enthusiasm was great and really aided their learning. It ensured they got the most out of the programme and developed as much as possible.”

Meanwhile, pupils from Blessed Sacrament have been nominated as a reward for their consistent hard work in lessons at school.

Classes of the week can be nominated for their achievements both inside and outside of the classroom, and even for pupils' exploits outside of school.

Nominations are welcomed from staff members of all schools in Preston and the surrounding areas. Parents, guardians or family members wishing to make a nomination should contact their child’s school.