Preston Centre of Sporting Excellence curriculum lead Zach Clark has helped a number of learners progress in non-league football in recent weeks through his role away from the post-16 education programme as manager of Garstang FC.

The North West Counties Football League side, playing at the fifth step of the non-league pyramid, have been managed since November last year by Clark – who also oversees the post-16 education programme between Preston College and Preston North End Community and Education Trust in his full-time role with the club’s official charity.

The Preston Centre of Sporting Excellence programme provides learners from ages 16 to 19 with high-quality, technical education programmes at levels one to three, which includes the opportunity to represent both PNECET and Preston College in national football leagues against other club community organisations. 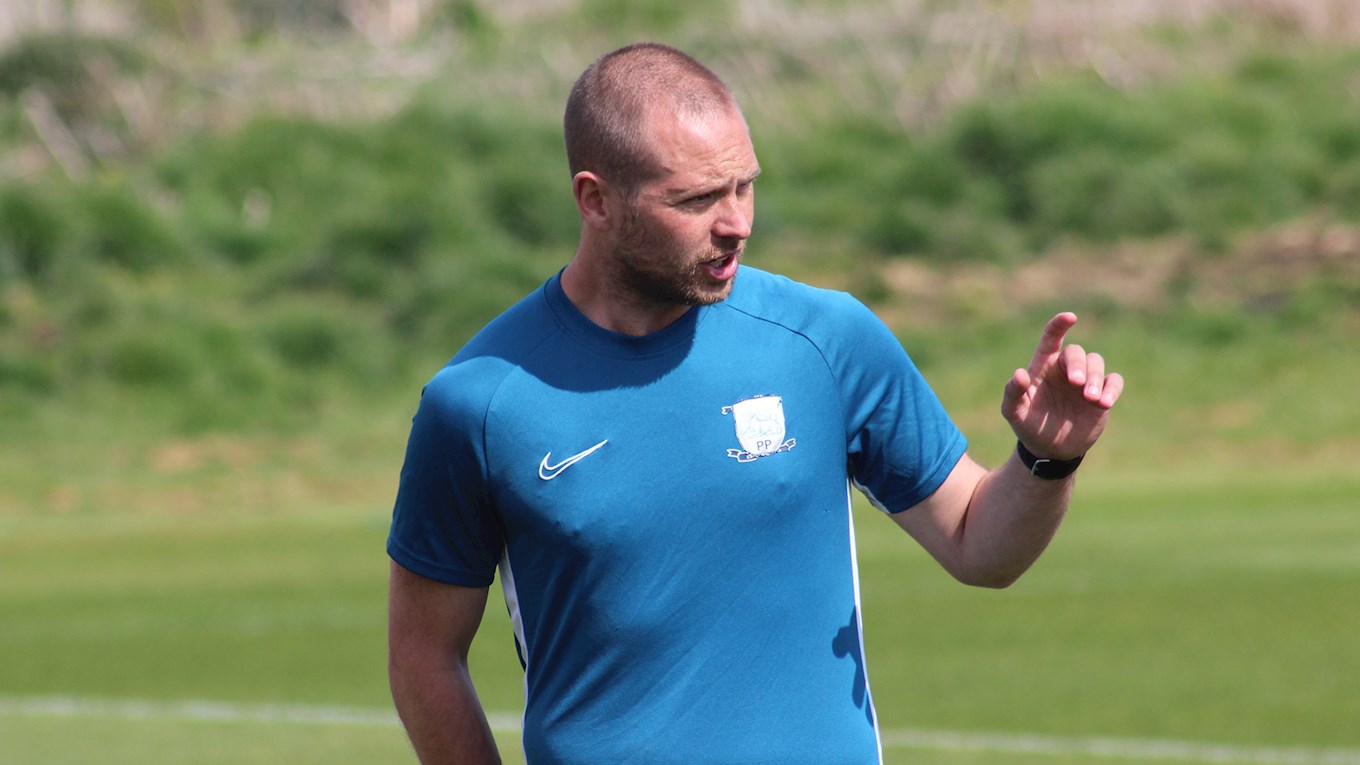 There are three men’s teams and one women’s team running this season with over 100 learners enrolled on the programme, with those most talented players helping the men’s A team to win Division One North of the EFL Community and Education Football Alliance League last season, having also reached the CEFA Cup national quarter-final this term.

A handful of those players have recently had the opportunity to step up their game in non-league football, still under Zach’s guidance, with Garstang FC, having been rewarded for the progress they have demonstrated on matchdays with the Centre of Sporting Excellence.

Zach told PNE.Com: “We’re having a really successful year here at college. We’ve played eight games in the league and only lost one. With that brings some quality in the team.

“That quality recently has been given an opportunity in the team elsewhere at Garstang. As the Garstang manager as well, we’ve been fortunate to utilise that link and provide a pathway for some of our learners who are over-achieving here at college and taking them into the non-league environment.

“A few other lads have been down playing reserves football, we will get them down training, involved in some reserves football and hopefully they do well at the reserves and they can step up to the first team as well. Any player that does well at college, we’ve got that link and pathway now into a non-league environment to go and do well.”

Zach, though, explained that the opportunity is only there for those learners who are performing just well in the classroom as they are on the pitch.

That has been the case for second year learner Jack Paynter in particular who has started now Garstang’s last two fixtures and is in line to play again for Garstang’s fixture against Nelson on the weekend of Non-League Day.

Zach continued: “The first thing is for them to do well at college, do what you need to do in the classroom and on the pitch and you can get that opportunity down at Garstang and Jack Paynter has done that and he’s took his opportunity; he has his foot in the door and he’ll keep his shirt.

“It’s a whole different ball game, the non-league environment, compared to college. They’ll be comfortable here at college, taking them out into a different environment into non-league takes them outside of their comfort zone – it’s a new challenge and a new experience – and that’s what it’s about, challenging the learners.

There is a strong link between the Trust and Garstang beyond Zach’s role as manager, with fellow education staff members Rob Walker and Dane Petersen also among the playing squad at the Riverside.

You can find out more about other Non-League Day fixtures with a Preston North End link by clicking here.

To express an interest in enrolling at the Preston Centre of Sporting Excellence, please email graeme@pne.com or visit pne.com/newstudent.