This year’s Schools’ Finals event, a long-standing tradition in Preston, will be the first at Deepdale since 2019, due to the effects of the Covid-19 pandemic in the last two years.

Ten schools’ finals games will be played on the pitch at Deepdale, with games ranging from U11s to U16s, in Years 7 to 11, from high schools across Preston. Finals will include girls, boys and mixed matches.

Entry is priced at £3 for adults and £1 for concessions, with a programme – sponsored by Evolve Document Solutions – also available for £1, with all funds raised going back into the Preston Schools’ FA and its eight district teams for next season.

Former Preston North End goalkeeper and goalkeeping coach Alan Kelly Junior is kindly sponsoring the Player of the Match award for each final on the day, while Fulwood Amateurs U18s are sponsoring referees.

Supporters can enter via turnstiles one to four in the Sir Tom Finney Stand from 8.45am.

Those wishing to stay for the Preston North End Women’s FC vs Hindley Women’s Junior fixture will be required to leave the stadium by 5pm at the latest, with the stadium later re-opening to supporters at 5.30pm for the women’s team fixture.

A full list of matches taking place on the day can be found below.

9.40am, U16 girls: Archbishop Temple vs Our Lady’s
Guild Cup
Sponsor: Phillip Whelan in memory of Sean Haslegrave 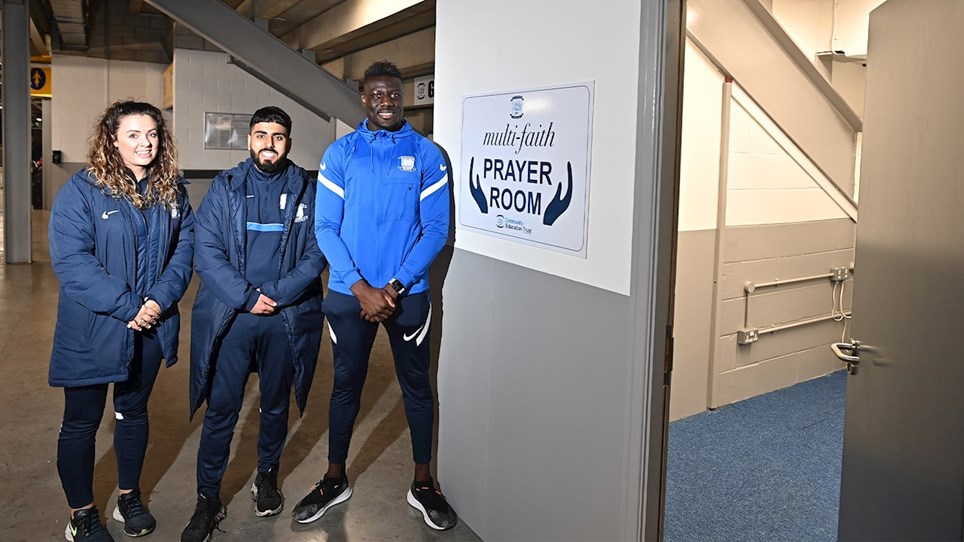 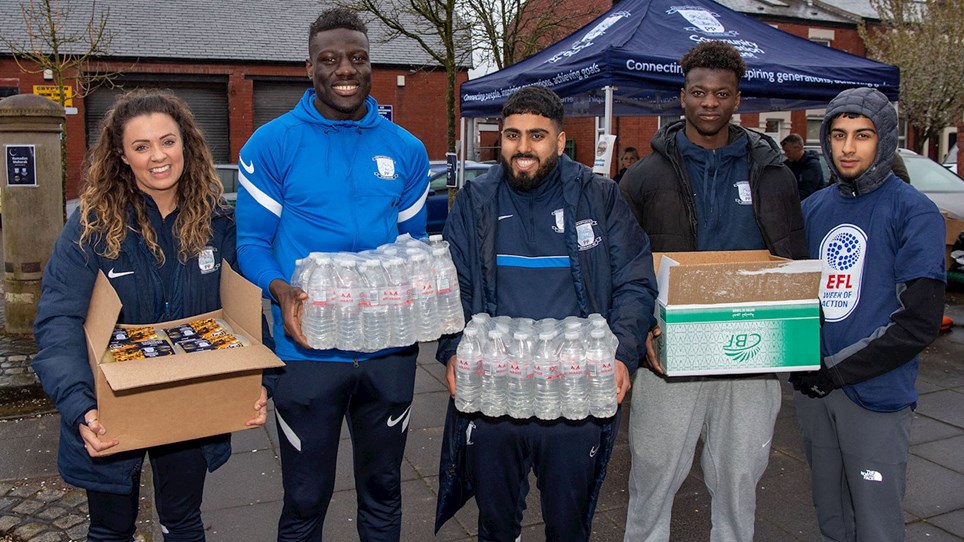 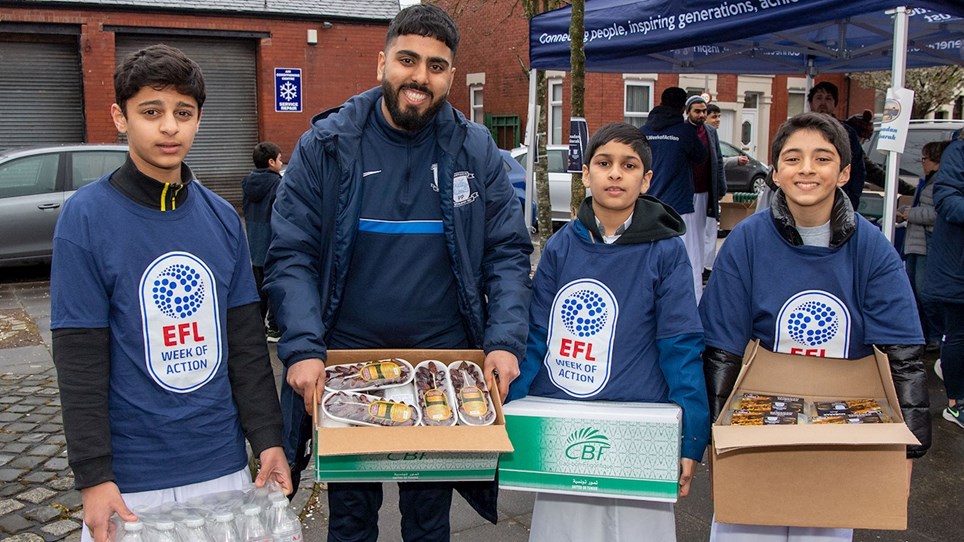 Ramadan Provision For Home And Away Fans For Blackburn Rovers Fixture


Preston North End and Blackburn Rovers supporters who are fasting for Ramadan can access free traditional Islamic food, as well as prayer facilities, on the night of the Lancashire derby at Deepdale. 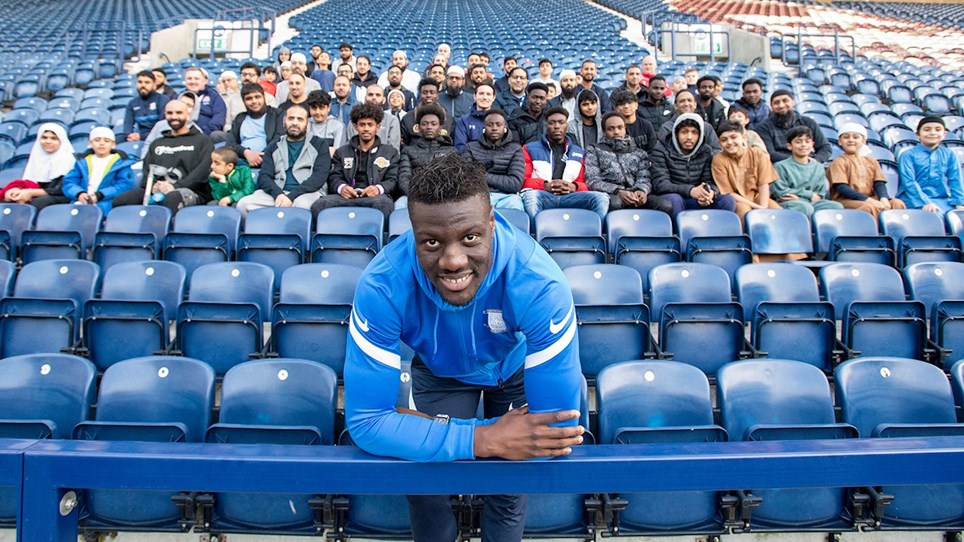 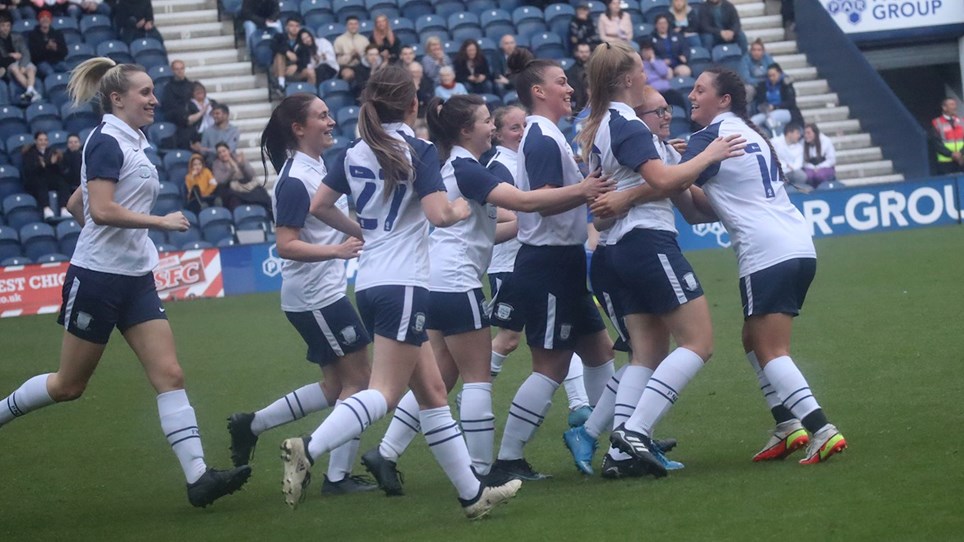 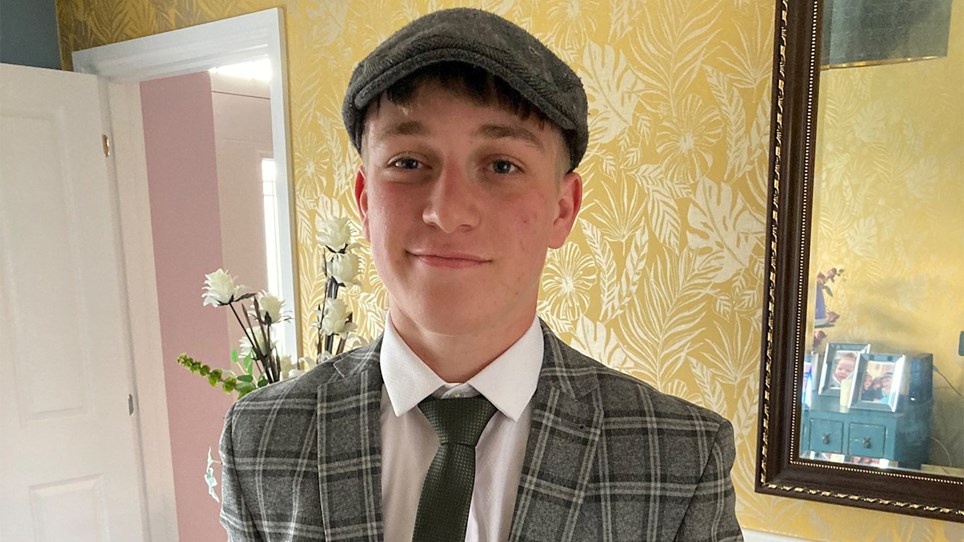