Alisha Houghton was pleased to see her off-field contribution to Preston North End Women recognised with the 'Clubman' award despite being unable to play her part on the pitch due to injury. 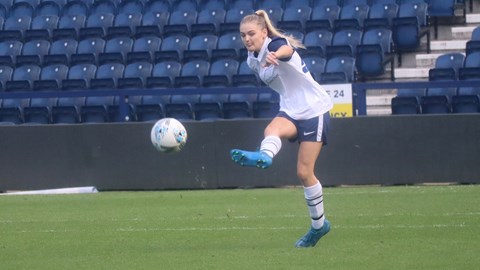 An anterior cruciate ligament injury put pay to Houghton's chances of being involved on the pitch during 2021/22 and she continues to wait on an operation to correct the problem.

Despite that, Houghton has continued to be present at every fixture in support of her team-mates, while volunteering as the PNE Women's Juniors U14s manager for the campaign and leading the side to a regional cup final.

Houghton didn’t have awards on her mind due to her injury, but little did she know that all the hard work that she put in behind the scenes would result in her getting the credit she deserved with the 'Clubman' award at the end-of-season awards.

She told PNE.com: “I was quite surprised actually, but they have obviously taken my commitment towards the club, so I was happy about it actually. I was surprised but it’s nice to be known.

“It’s obviously been difficult being on the sideline because obviously I want to be playing football myself. I think it’s really important being as passionate as I am that I am still there at the side with the team as I am a team player.

“We are a team so there are no excuses as to why I wouldn’t be there because I’d be there if I was playing anyway.”

Houghton gave her view watching on from the sidelines of how the team improved during the season.

She said: “They’ve been doing well throughout the season to be honest. It was difficult because two teams were merged so they weren’t all used to playing with each other at the start of the season, so I think that was a bit difficult for them.

“Throughout the rest of the season they have been doing well.” 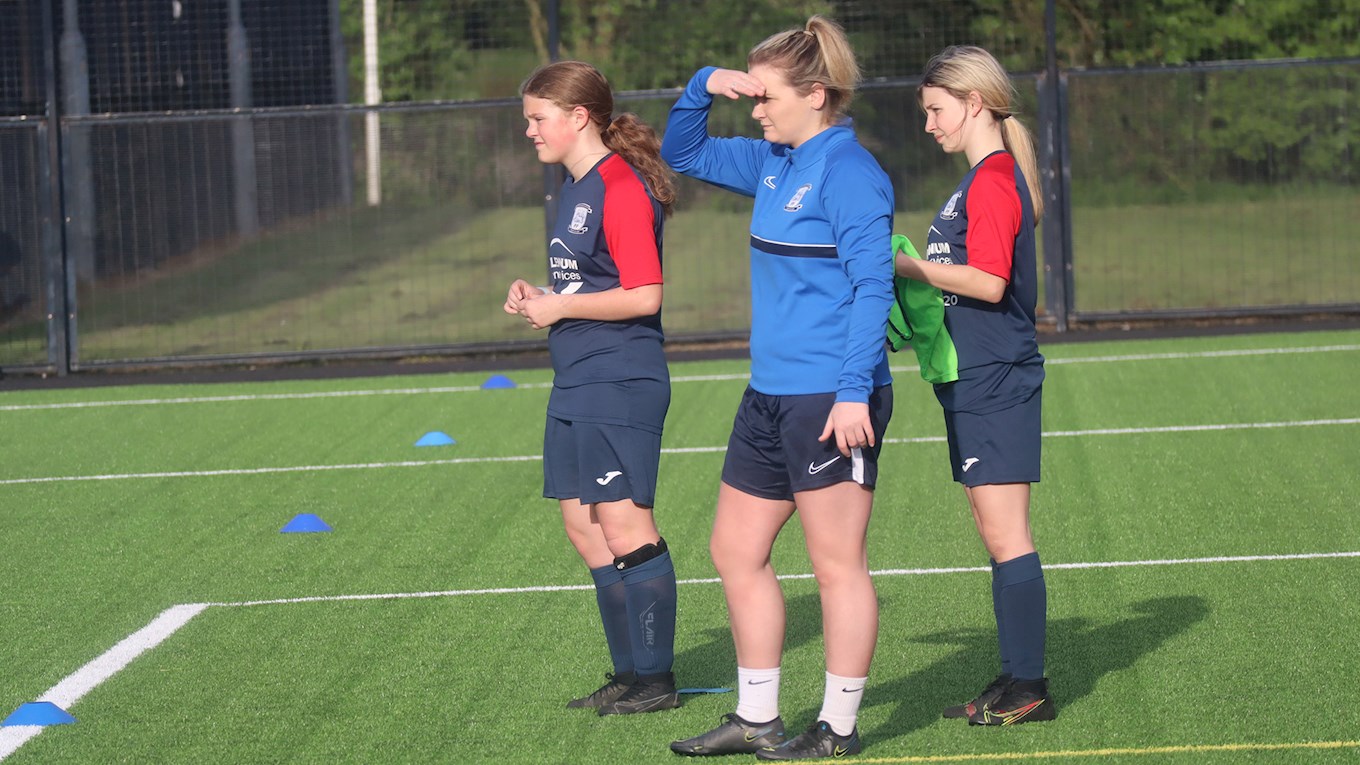 Houghton explained that she faces more time on the sidelines yet - with another three to four months waiting for her operation, followed by nine to 12 weeks on crutches. Following that, she faces a further 12 months out before she can return to playing.

However, Houghton remains optimistic, and continues to enjoy coaching in the juniors' ranks, where her coaching qualities are helping young girls to grow as players and as people.

“I am a very passionate coach, obviously a passionate player as well.

“I am definitely a hands-on coach so it’s easier than just standing with a clipboard as I’m not really like that. I can demonstrate and stuff and getting the girls to achieve is one of my biggest goals and for them to bring out their confidence to just play football.

“It’s all about confidence really and I want them to enjoy themselves, that’s my main goal.”

Make sure you are following the women's team on Twitter by clicking here.