A Preston North End supporter is running the distance of Devon to Deepdale in aid of Andy’s Man Club.

Richard Manning, 29, from Nomansland in Devon, is looking to raise funds for the male suicide prevention charity – who work closely with Preston North End Community and Education Trust – following the sad passing of his close friend, Jake Moyes earlier this year.

Richard described losing Jake, or JJ as he was affectionately known, as one of the hardest moments of his life.

He is now hoping to raise money for the charity by running the equivalent of Devon to Deepdale, which he hopes will enable them to set up in more locations in the UK.

Richard said: “I’d heard bits about Andy’s Man Club before, but I didn’t know anything about it until JJ’s funeral.

“They were promoted heavily at the wake to offer help to me and my friends, and the more I read into it I was just absolutely inspired by what they do.

“Having suffered with my own mental wellbeing, I know first-hand how NHS waiting lists and the cost of private counselling can put people off seeking help.

“That is why, now more than ever, Andy’s Man Club need fundraising to ensure they can open at more clubs, and help give men all over the UK a free and casual environment to open up.”

Andy’s Man Club offer free peer-to-peer support groups across the UK, wanting to end the stigma surrounding men’s mental health through the power of conversation, and they run sessions in the PNECET office at Deepdale on Monday nights, from 7pm until 9pm.

In an effort to raise funds for the charity, Richard began his goal of running 202 miles – 18 laps of a football pitch every day – at the beginning of November.

He has so far been completing those laps at the home of his local side, Witheridge FC, and all being well, Richard’s final run will take place at Deepdale at the club’s Boxing Day fixture against Huddersfield Town.

Asked how the challenge is going so far, Richard laughed: “I’m aching; it’s alright though.

“I think I’ll get a second wind and push on a little bit.

“Going from doing not a lot to this has definitely been quite a shock to the system.

“During the week, I finish work and go and do my 18 laps every evening, which has mainly been in the midst of a storm, and every weekend I get it out of the way in the morning.”

Richard admitted it would be fantastic to be able to end his journey at the home of the club he loves, however his path to supporting PNE was slightly different to most.

He added: “When I was a kid, I didn’t have a football team, but all of my mates did, so I picked a random team on FIFA and it happened to be Preston North End!

“It maybe would have been nice to have someone a bit closer to home I suppose, but from Yeovil Town away to Manchester United at home, I’ve been following ever since.”

If you would like to support Andy’s Man Club, and Richard in his quest, please click here to donate via GoFundMe.

You can also find out more about the Andy’s Man Club sessions at Deepdale by clicking here. 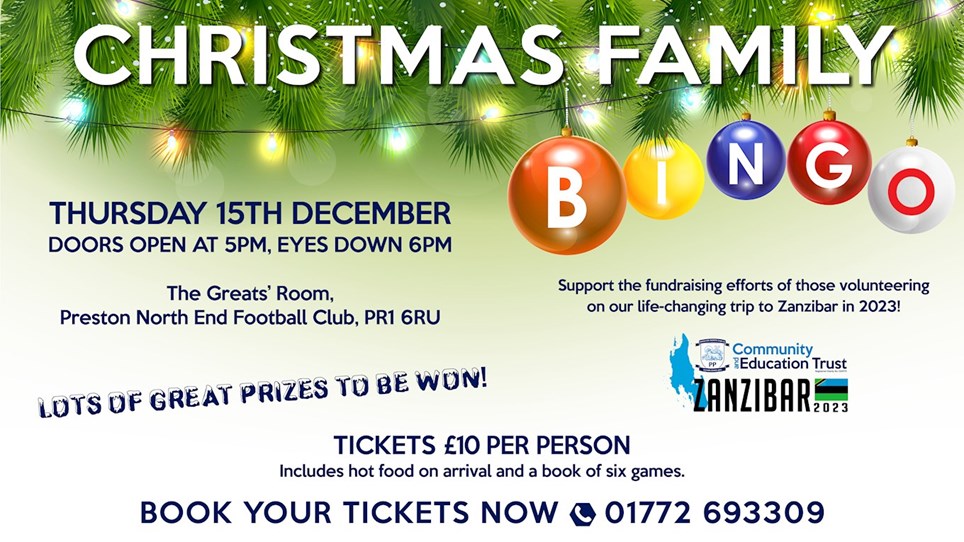 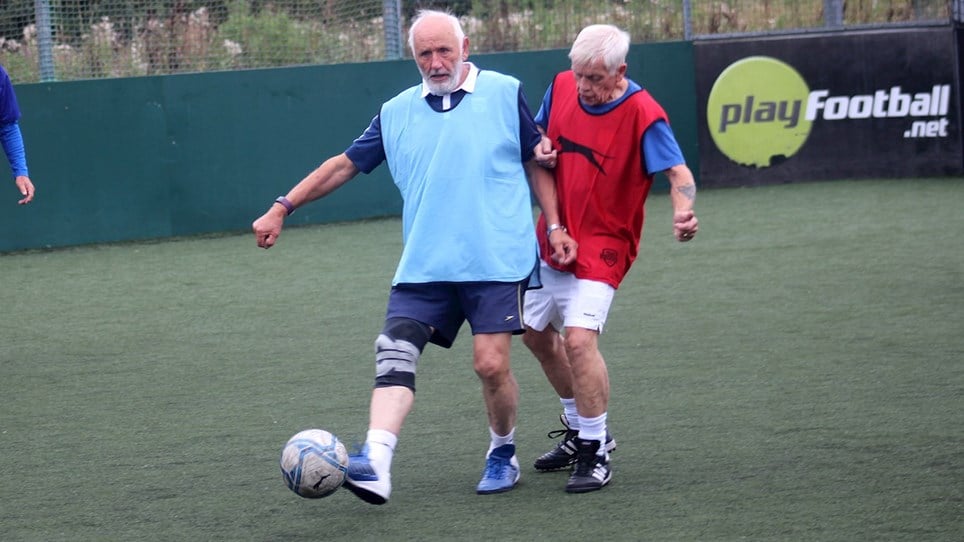 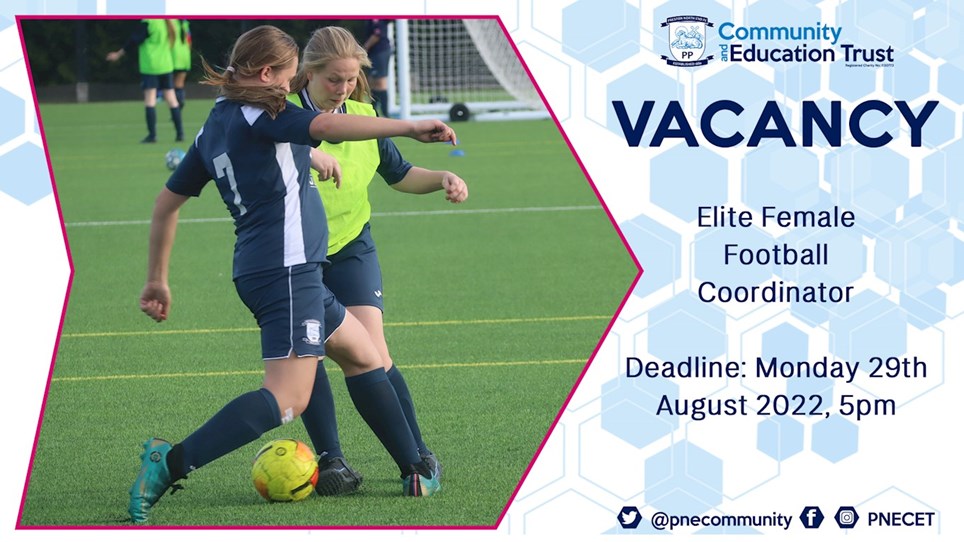 
Preston North End Community and Education Trust [PNECET] is seeking to appoint a dedicated and experienced Elite Female Football Co-ordinator to manage and coordinate all aspects of PNECET's new... 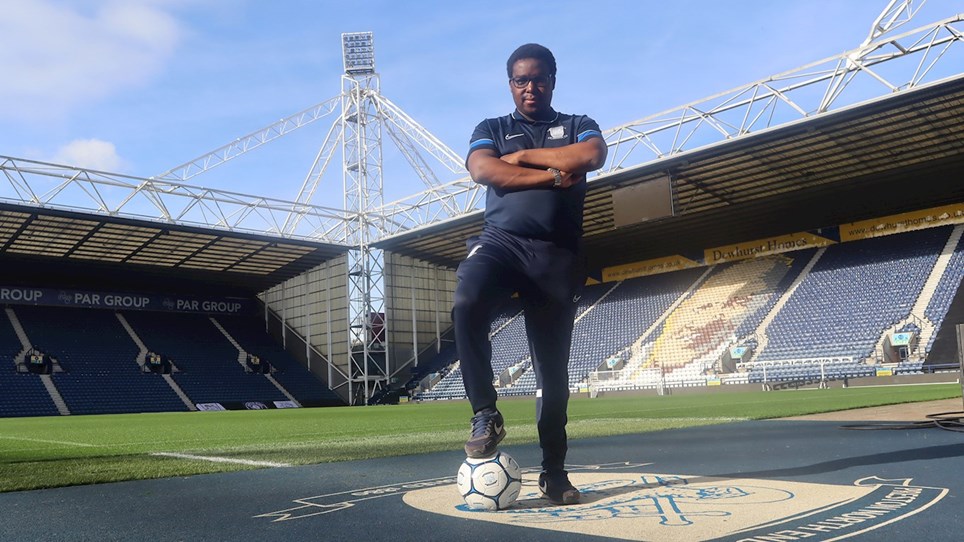 
Sagwati Malabi has been appointed as Preston North End Community and Education Trust’s [PNECET] Female Football Development Co-ordinator to lead on all aspects of the new girls’ football Emerging... 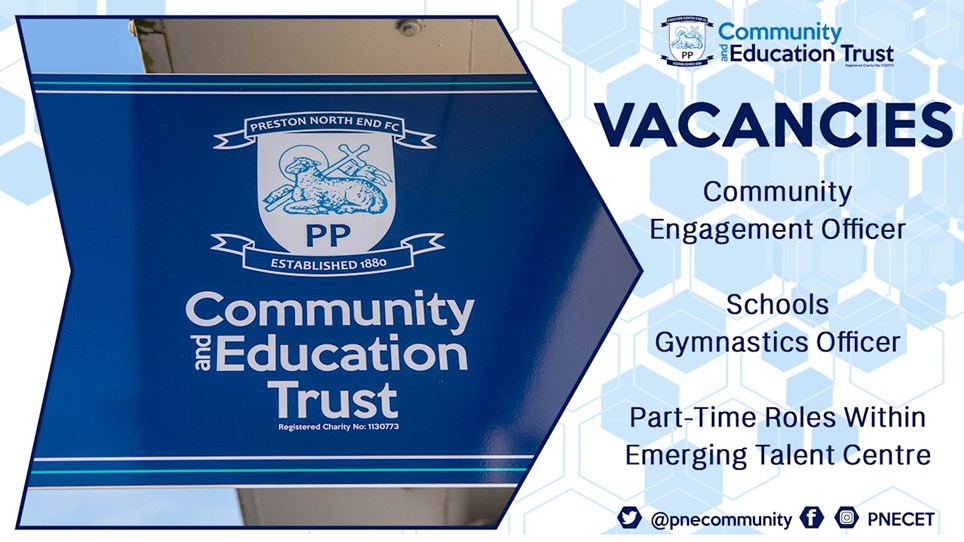 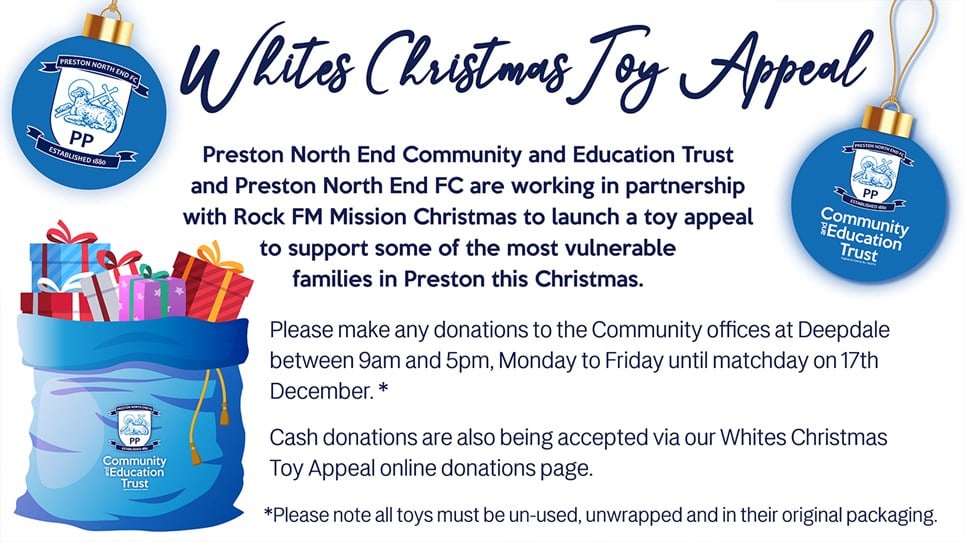 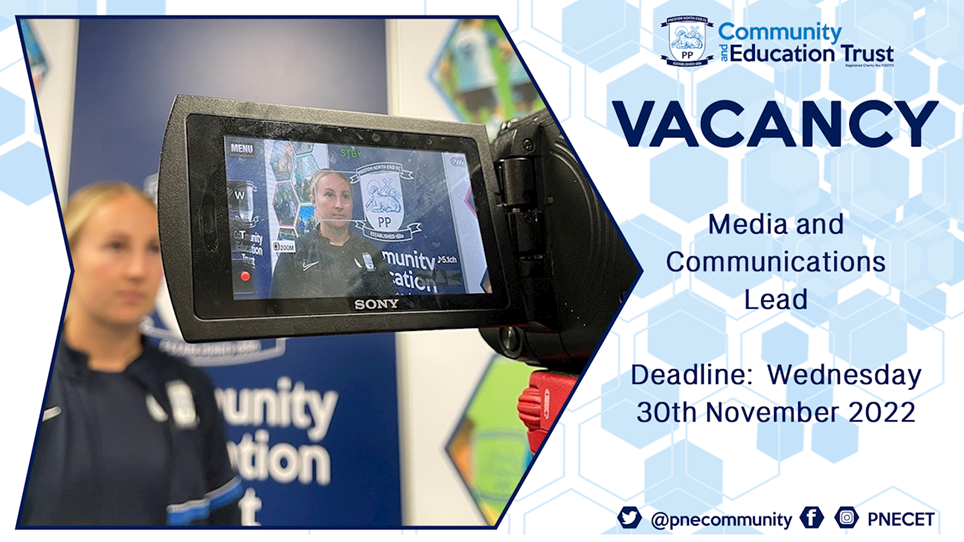