Rose Stuttard feels confident that Preston North End Women are building well as a team as the season goes on.

Stuttard came off the bench in last weekend’s trip to Salford City Lionesses, who are a division above North End, with the Greater Manchester side pulling away in the latter stages to win 5-2, after the Lilywhites had done well to draw level at 2-2.

Rose has played in goal for the team this term but it was an outfield role she held down against Salford, as she has done similarly for the development team this season when she found herself on the scoresheet.

Despite the defeat and subsequent exit from the Argyle Sports Kit North West Regional Cup, Stutard said the team could take positives from the game.

She said: “We moved the ball around well and fitness-wise, we kept up with them, chased the ball down well, attacked well, and defensively it was probably one of our best performances as a back four this season.

“I also want to add that Justine Elliott [goalkeeper] played really well and made some great saves as well.”

Trailing 2-0 at half-time, many of North End’s players felt the scoreline did not fully reflect the pattern of the game after some good chances in the first half.

They quickly pulled level in the second half and it was only late on that Salford moved ahead to progress, which Rose felt was aided by some refereeing decisions.

When Stuttard reflected on this, she said, “It was a great match, we matched them and we were unlucky to go 2-0 down at half-time

“We came in at half-time and had a chat, we talked about what went well and things we could improve on

“We went out nice and fast, got two back and quickly boosted morale which was great.”

“A few questionable decisions lost us the game and then a few goals down again, but as a team I think it was a solid performance.”

The next test for the side is facing Bolton Wanderers Reserves in the Lancashire FA Women’s Challenge Cup this weekend. 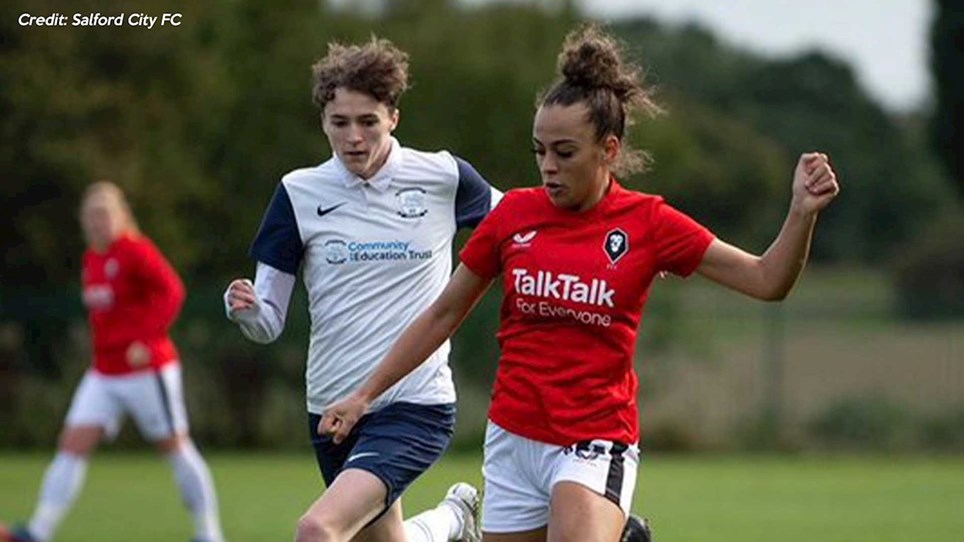 
Preston North End Women were knocked out of the Argyle Sports Kit Northwest Women’s Regional Cup after a 5-2 defeat to Salford City Lionesses. 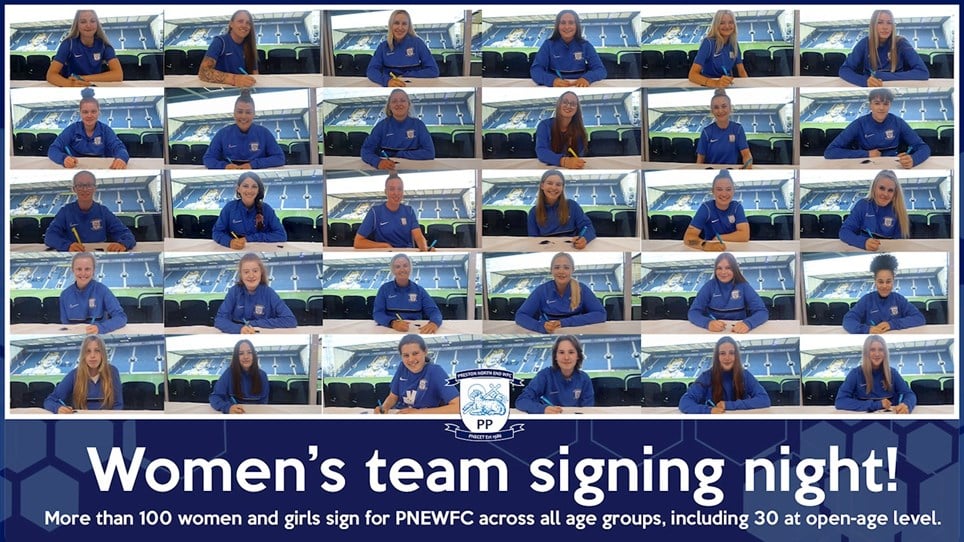 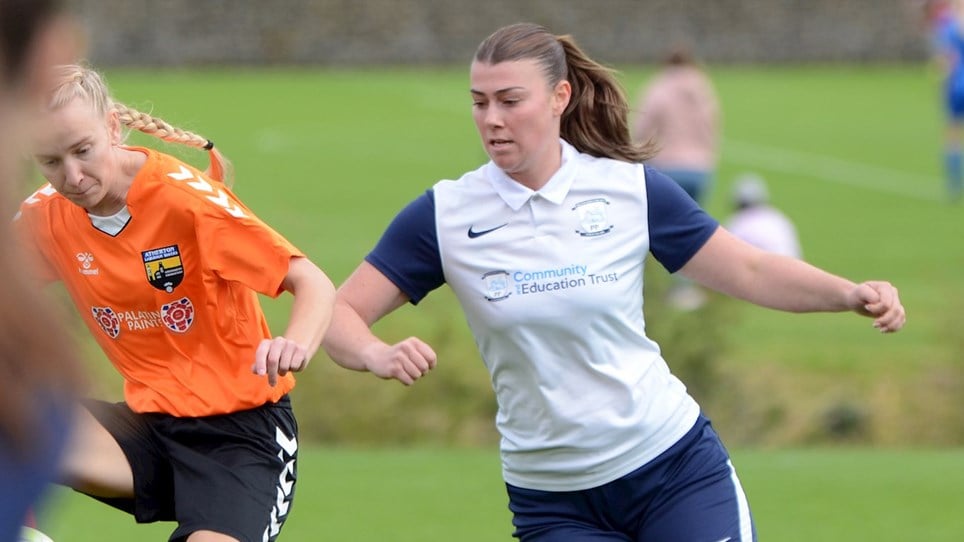 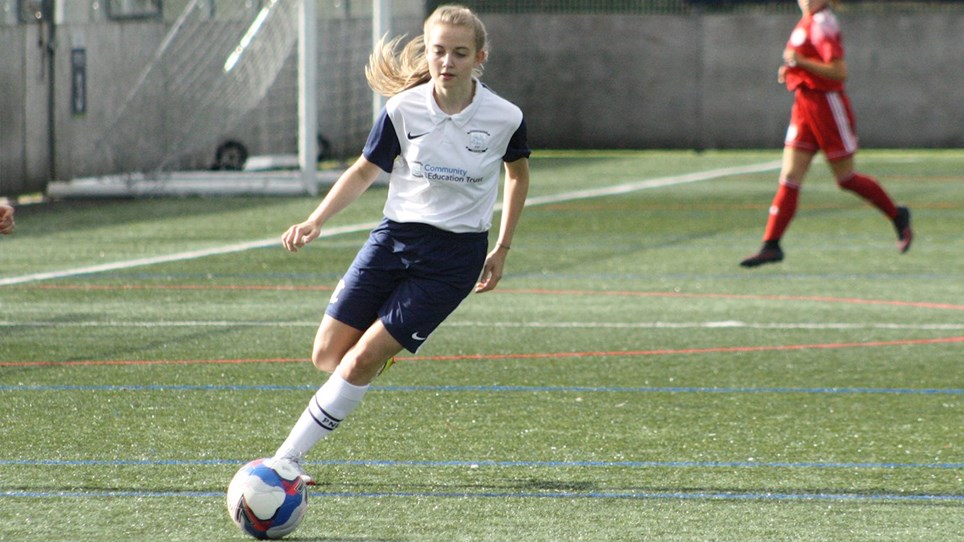 
Abbie Jones and Sam Ball both got their first goals of the season in Preston North End Women's 6-0 win against FC St Helens Women in the Women's FA Cup second qualifying round. 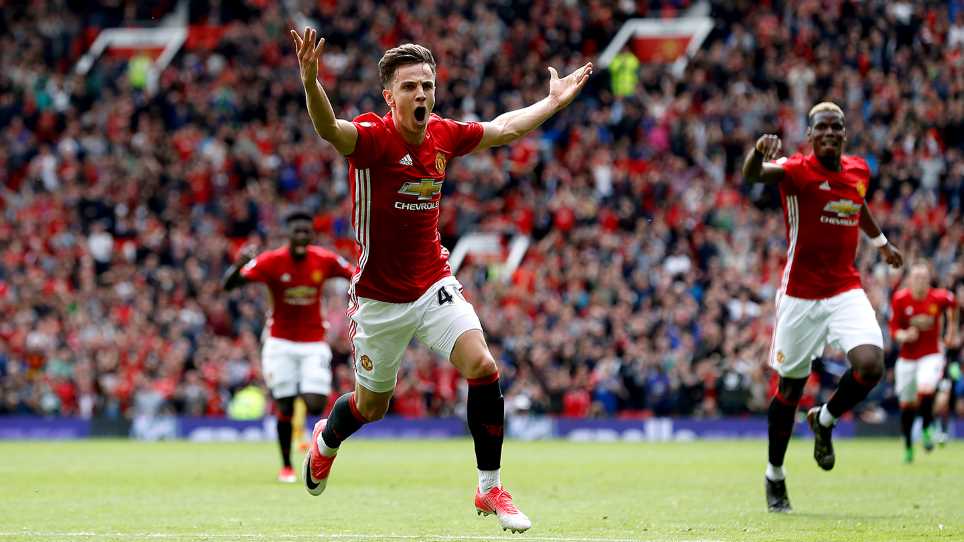 
North End midfielder Ben Pearson has is excited to be linking up with new signing Josh Harrop once again, following the forward’s transfer from Manchester United.