Preston North End Women’s run in the Lancashire FA Women’s Challenge Cup came to an end at the quarter-final stage, as they lost 3-1 away to Atherton Laburnum Rovers Ladies.

The hosts opened the scoring inside 15 minutes, before Freya Hunt levelled matters from the penalty spot.

However, two goals in the second half for Atherton swung the tie back in their favour and brought North End’s Cup campaign to an end.

PNE haven’t played too much football in recent months, with the weather causing havoc to the schedule, and perhaps it showed in a slow start from the team.

It was the hosts who were on top from the off and they took the lead within the first quarter of an hour, when a mistake at the back from the Lilywhites was punished.

Atherton continued to press and cause problems, and they would have doubled their lead were it not for some good stops from Justine Elliott in goal.

They proved important, too, as North End won themselves a penalty just after the half-hour mark when Madison Hadley was brought down in the area. Midfielder Hunt resumed duties from the spot and drew her side level before the break.

The hosts got themselves back ahead shortly into the second period, though, when Elliott could do nothing to prevent a good strike finding the back of the net.

Looking for another equaliser, PNE changed to a three up top and as a result created some good opportunities, but they couldn’t quite find the all-important goal.

Instead, it was Atherton who scored the fourth of the game as they caught North End out with a fast break late on to seal victory and their place in the semi-finals. 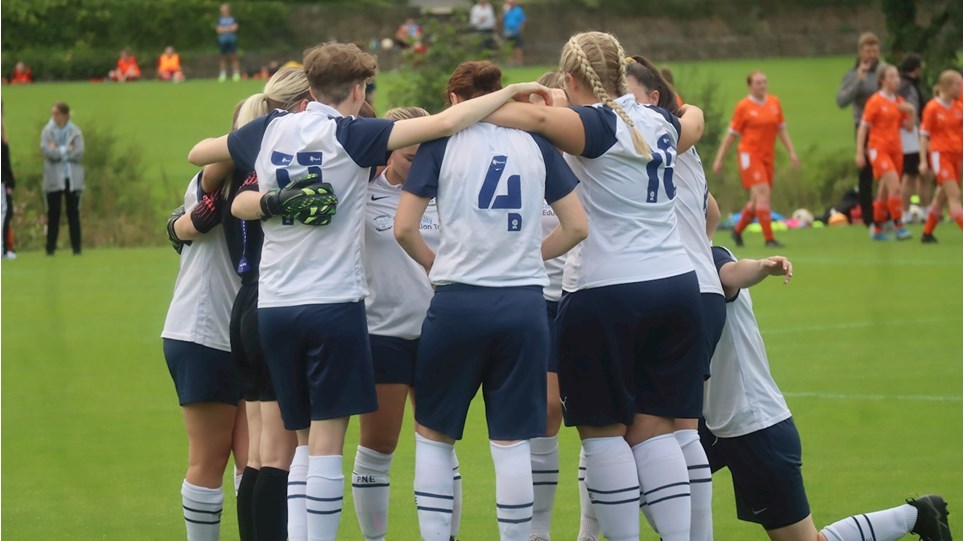 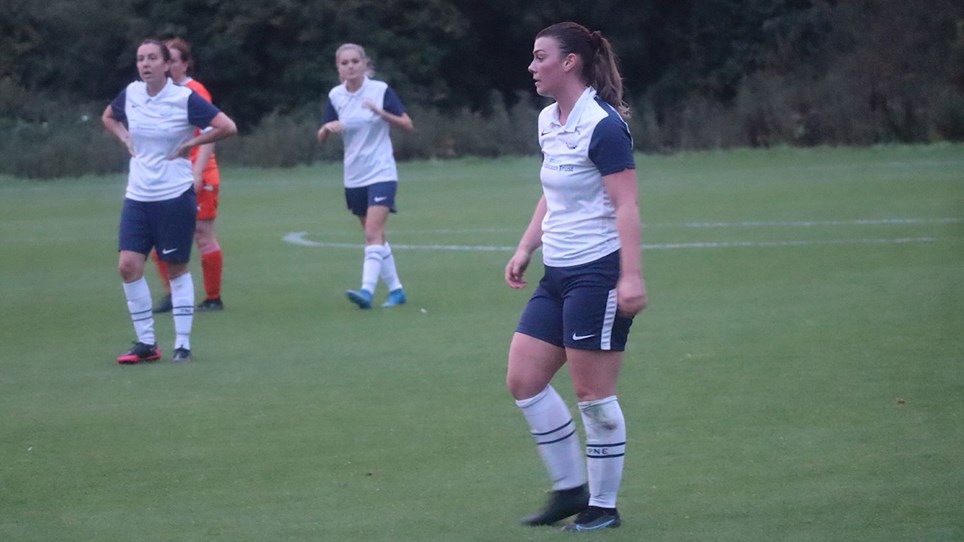 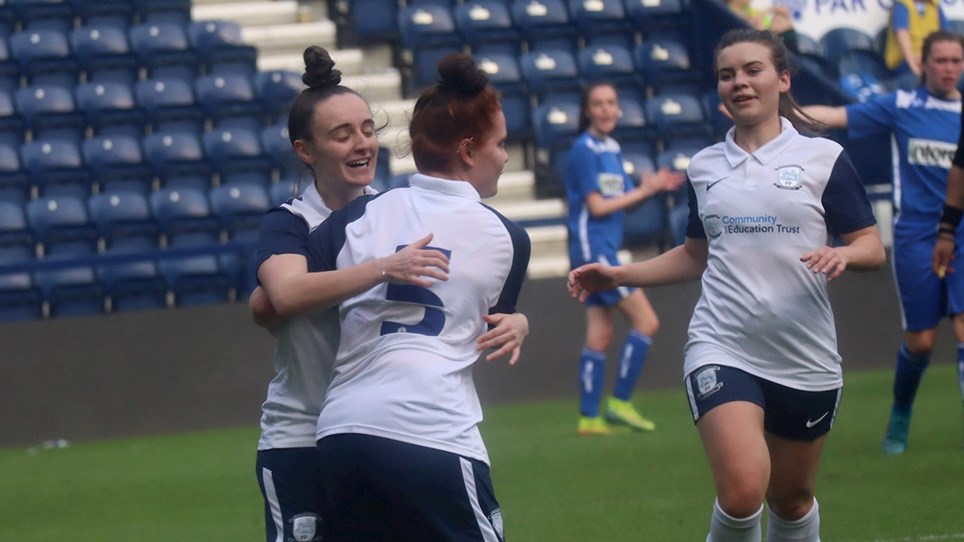 
Preston North End Women progressed to the last 16 of the Lancashire FA Women’s Challenge Cup after a 3-0 win against Bolton Wanderers Ladies Reserves. 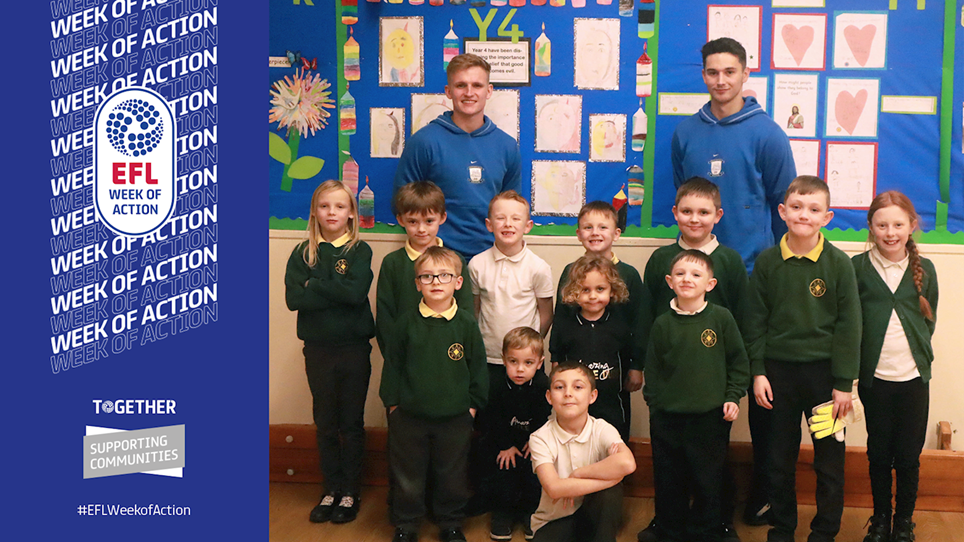 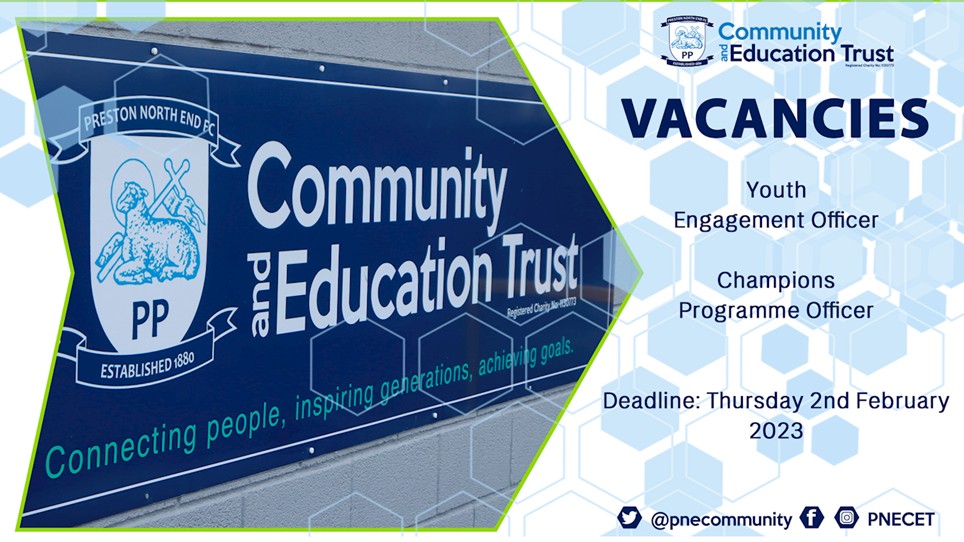 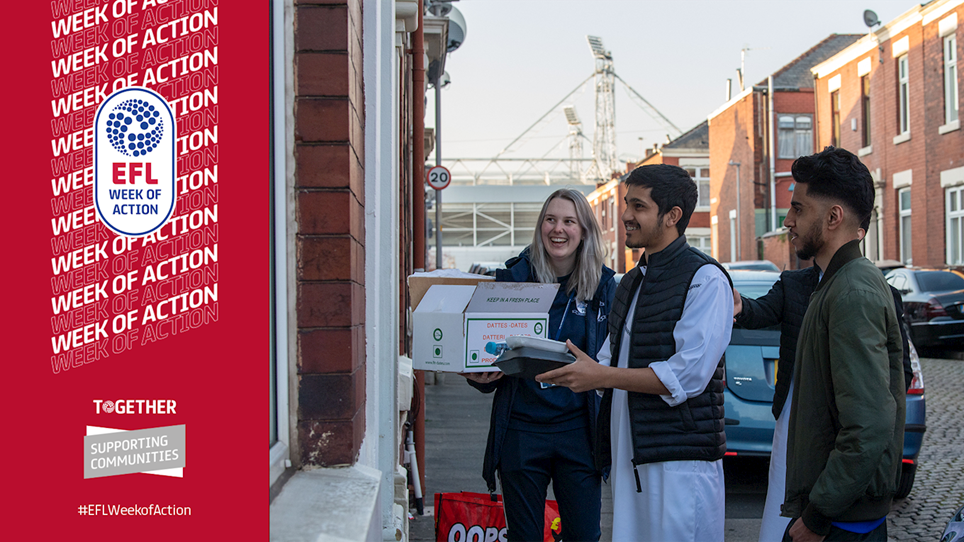 
Today, as part of the English Football League’s (EFL) annual Week of Action, the League has launched a new report highlighting the significant role that its 72 Clubs play in supporting communities...