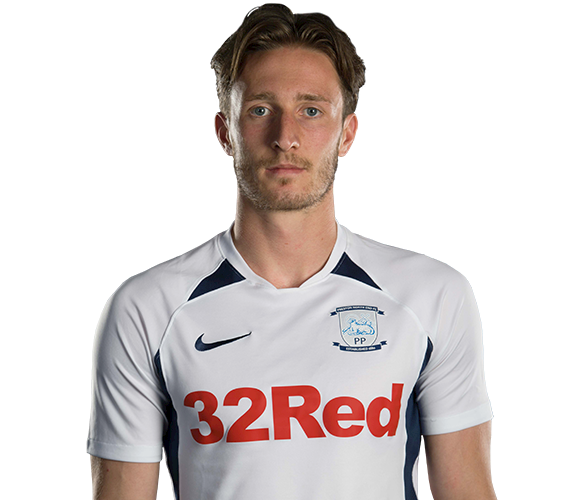 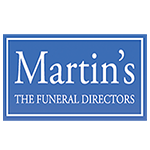 Davies is a former captain of the North End Academy team, with good leadership qualities and a tough tackle in his locker.

Having returned from being on loan at York City, defender Ben Davies started the 2014/15 season as North End’s first choice left back.

The then 17-year-old, made his senior debut in a two-all draw against Coventry at Deepdale.

In the summer of 2013, the Barrow-born centre half put pen to paper on his first professional contract with the Club, a one year deal.

The defender was loaned out to Sky Bet League Two side York City for the 2013/14 season where he flourished under manager Nigel Worthington.

During his time at Bootham Crescent, the defender made 47 appearances as the Minstermen made the Play-Offs. Davies also won the club’s young player of the year award.

Davies signed a two-year extension to his contract with Preston in the summer of 2014 and featured six times for the first team.

It was under manager Alex Neil that Davies' Deepdale career took off, during the 2017/18 campaign, Ben made 35 appearances in all competitions as he stepped up to life in the Championship.

The following season was arguably his best in a North End shirt, making 41 appearances and ending the campaign by winning the 2019 Player of the Year award after an impressive season.

Ben Davies Says Team Will Be Even More Switched On 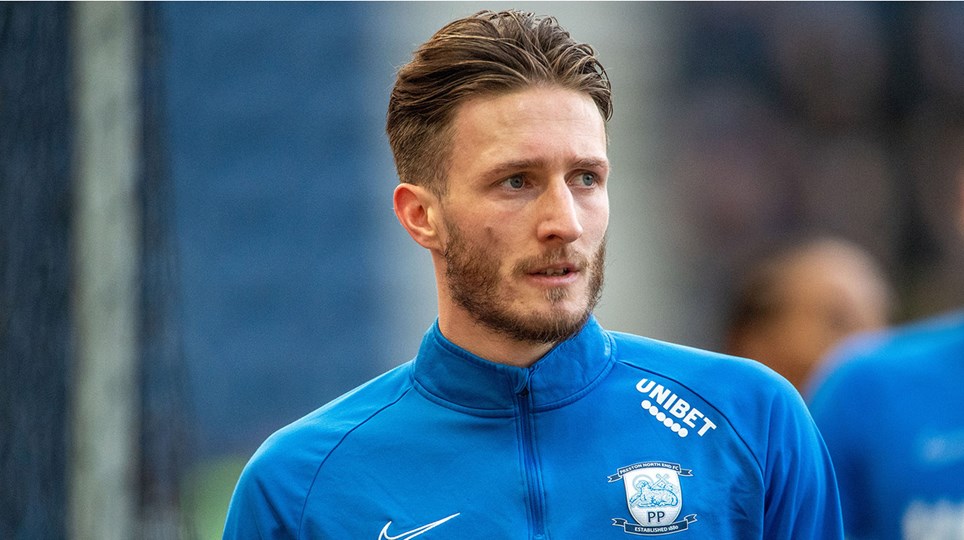 
Preston North End central defender Ben Davies is looking forward to a month with three home games out of four fixtures as March gets underway with the visit of Queens Park Rangers at the weekend. 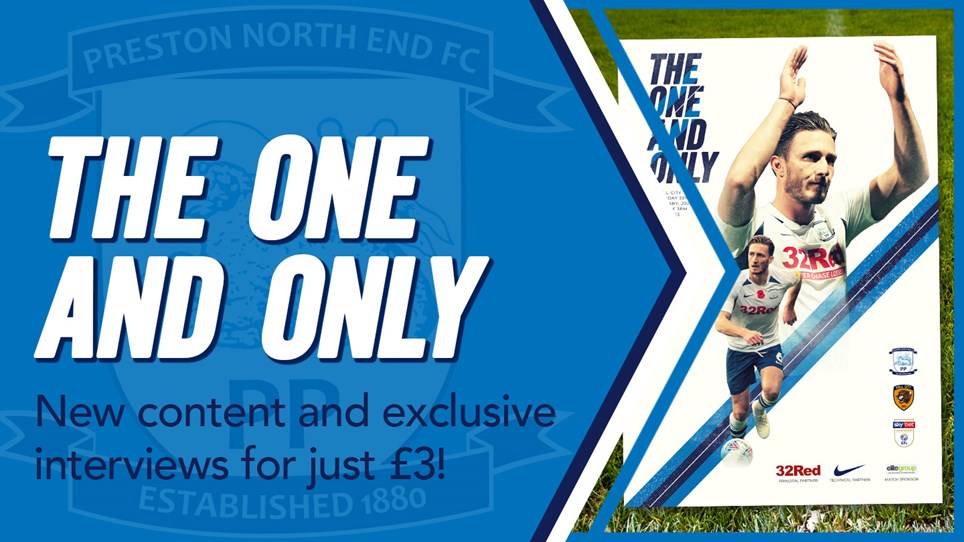 
Ben Davies admits he isn’t a good loser – and so the full focus is on finding the winning formula for the final 13 Championship games for PNE’s promotion charge. 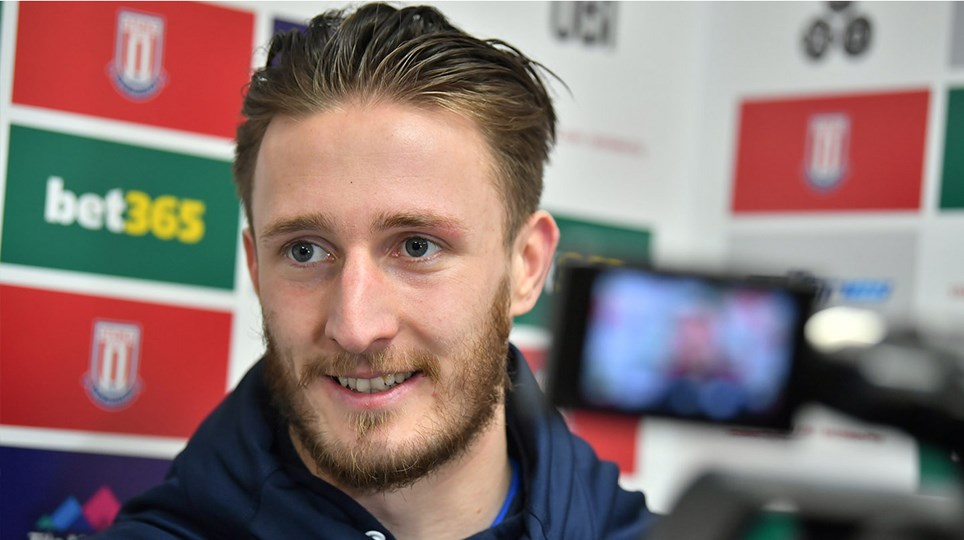 
Ben Davies was delighted that PNE stayed strong defensively under pressure in the first half, giving them a platform to go on and win the game. 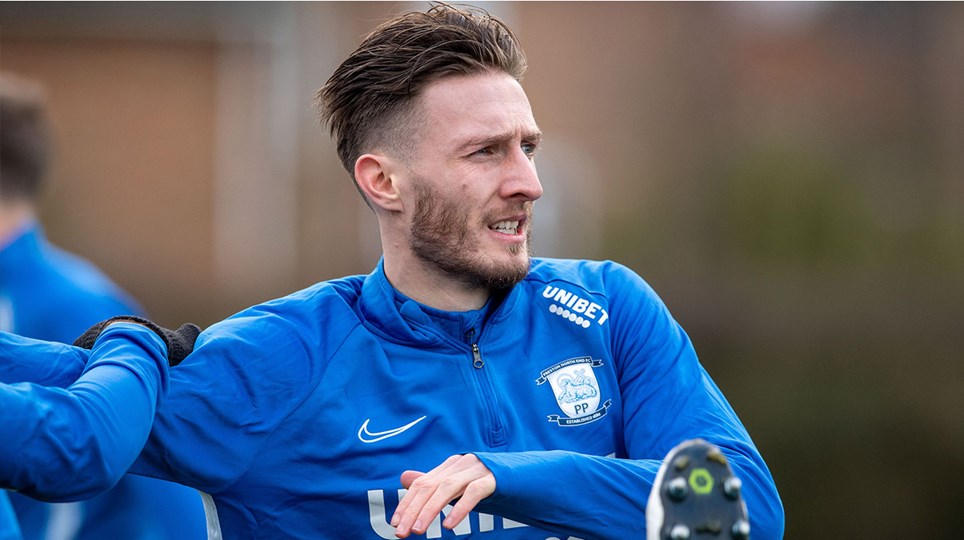 
After a frustrating spell battling with injury prior to Christmas, centre half Ben Davies believes he is getting back to full fitness.