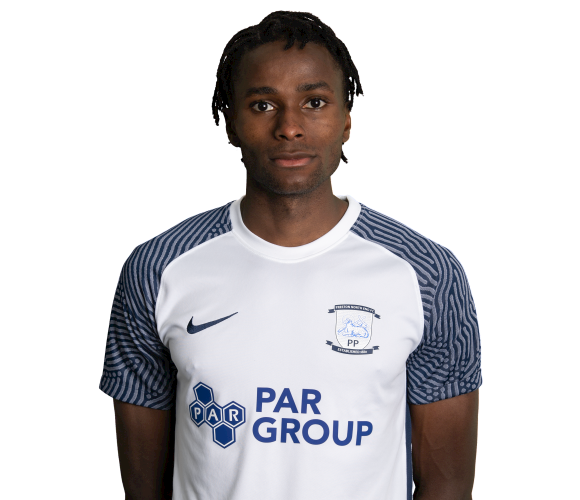 The defender put pen to paper on a two-year deal at Deepdale following the expiration of his contract at Rotherham United.

He'd been with the Millers for two years, experiencing both promotion and relegation into and out of the Championship.

Matt's career began back home in the United States, growing up as a part of the New York Red Bulls Academy from the age of 14.

At the same time, he was catching the eye of his national side, going on to play several times for their U17s side, with three of those appearances coming during the 2015 FIFA World Cup for that age group, although they didn’t make it through the group stages.

It was in January 2016 that he made the brave decision as a teenager to leave his life in the States behind for a move simply too good to turn down, joining Premier League giants Manchester United.

He described the switch over to the UK as a real culture shock at the time, but he soon started to make his way with their U18s side before being promoted up to the U23s.

Manager Jose Mourinho was soon impressed with the defender and invited him to be a part of the first team squad for Premier League games against Arsenal and Tottenham Hotspur.

It was at a similar time that he was also making his way into the senior picture for his national side, too, and he went on to make his debut for the United States in May 2018, coming on as a substitute against Bolivia.

Matt never got the chance to make an appearance for United's first team, though, as his contract came to an end in June 2019, and it was then that he moved on to Rotherham. 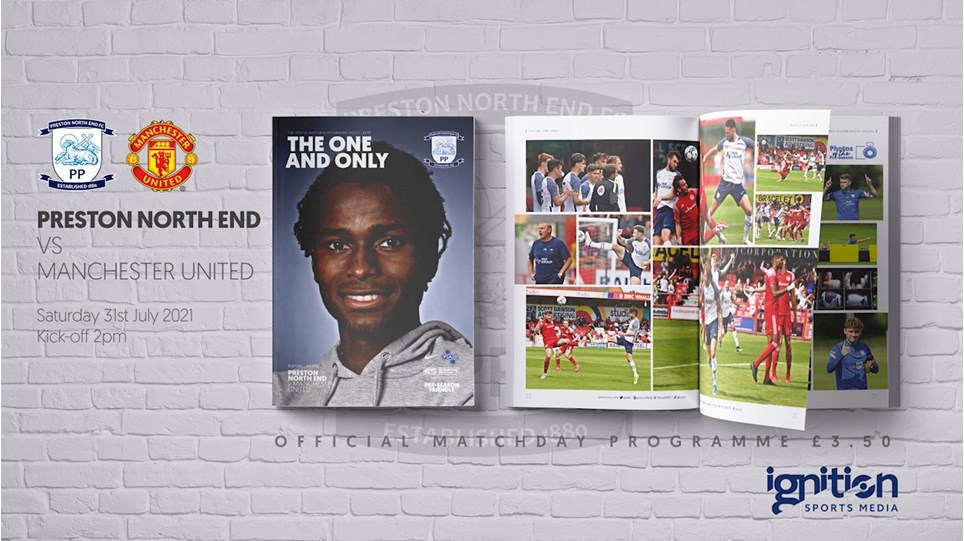 The One And Only: Manchester United Edition


Summer signing Matthew Olosunde is our cover star and featured interview in this weekend’s matchday programme for the pre-season friendly against Manchester United.