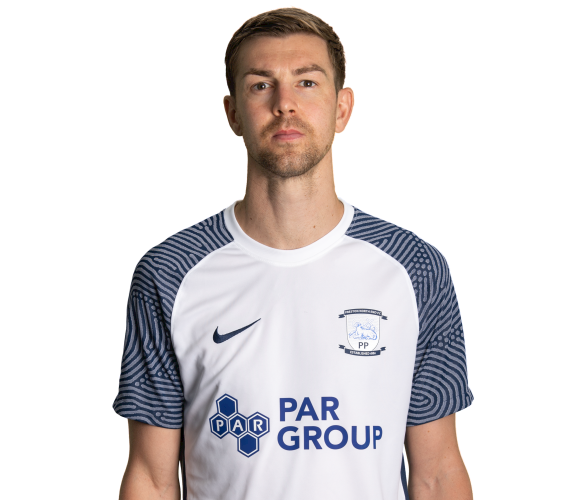 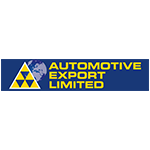 Paul Huntington has been at the club for almost a decade now, and it is fair to say he has endeared himself to the North End fans in that time.

With his contract running out at Yeovil Town in the summer of 2012, North End swooped to draft the 24-year-old in ahead of a number of competitors for his signature.

The defender was the third-highest appearance holder in his debut season with the club, playing 44 times and scoring four goals.

Huntington started the 2013/14 campaign as first choice alongside Bailey Wright at the heart of North End's defence.

He scored his first goal of the season in a 3-0 over Stevenage and added to his tally in a 2-2 draw away at Crawley Town; finishing the campaign with 30 appearances.

After only featuring in the Johnstone's Paint Trophy during the first part of the promotion-winning 2014/15 season, Hunts worked hard to return to the starting XI in the league, and he went on to make 44 appearances, score eight goals - including one at the Wembley Play-Off final - and win the club's Player of the Year award.

As a result, he earned a two-year contact and he remained an important part of the defensive unit throughout the 2015/16 season, making 41 appearances in all competitions as PNE secured 11th place in the first season back in the Championship.

The following season Hunts featured 46 times as Alex Neil led the club to a seventh-placed finish, just two points outside of the Play-Off places.

He didn't quite reach those appearance numbers over the next few seasons, but when called upon he always proved himself as a top professional well capable of playing Championship football.

In early 2021, Huntington put his name in the history books as he surpassed the 300 appearance mark for North End, becoming the 26th man to achieve that feat.

The Carlisle-born player started his career at Newcastle United where he was capped by England at U18 level.

His first team debut came against Blackburn Rovers in December 2006 with his first start coming a couple of weeks later against Chelsea at Stamford Bridge.

Huntington scored his first professional goal against Tottenham Hotspur at White Hart Lane and impressed many in the footballing world during his debut season.

However, his future proved to be away from St James’ Park and in August 2007 the promising defender departed to join Leeds United for an undisclosed fee.

Huntington made 32 appearances in three years at Elland Road before moving to Stockport County in February 2010. Four months later and Huntington was back on the move, this time to Yeovil Town where he became captain of the club and an ever present in the heart of defence. 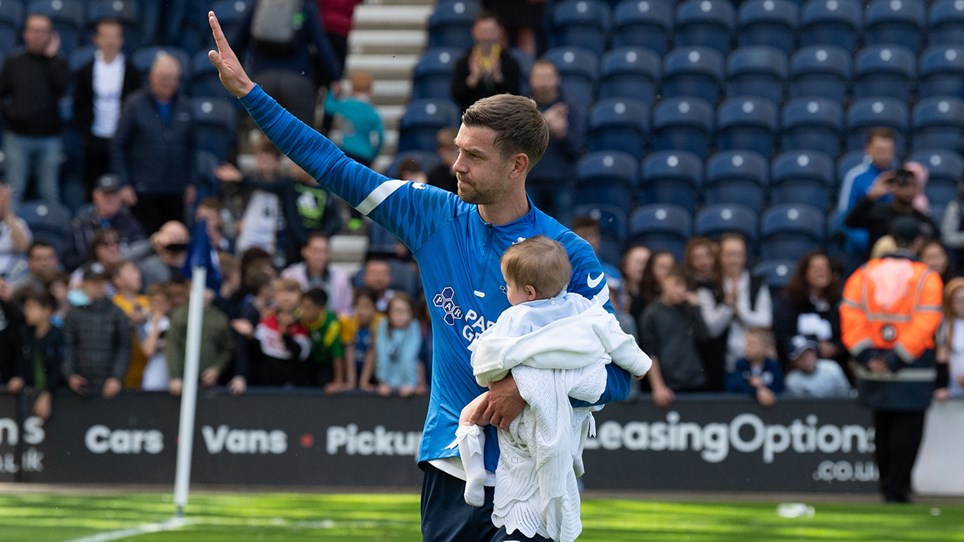 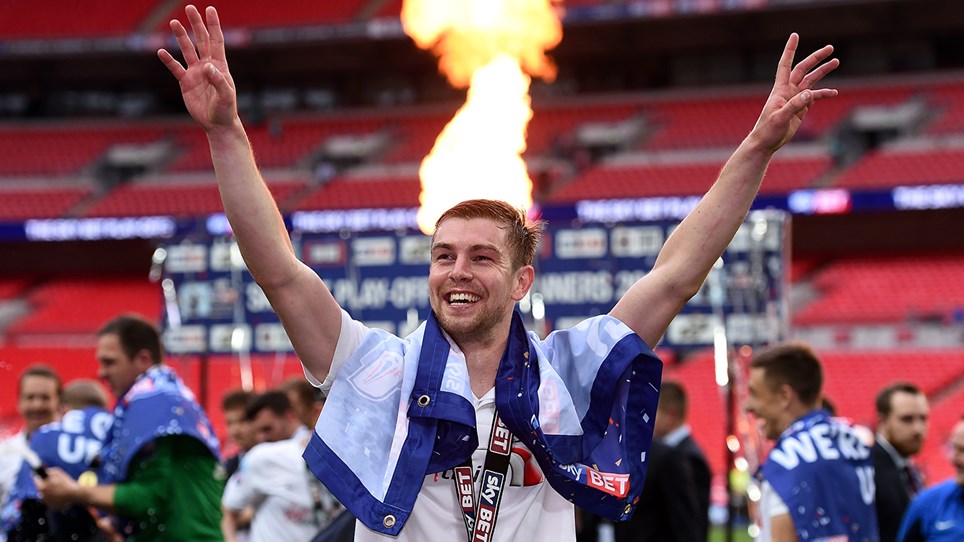 
Manager Ryan Lowe has confirmed that Paul Huntington will leave the club when his contract expires at the end of June. 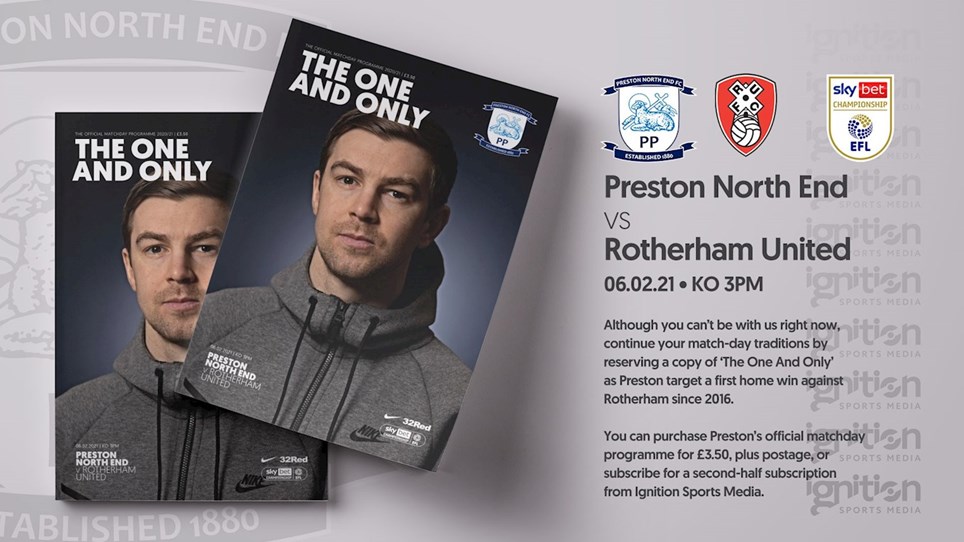 
In the latest issue of The One And Only Paul Huntington reflects on becoming the 26th member of the club’s ‘300 Club’, having recent made the big number of appearances in the win at Birmingham City.