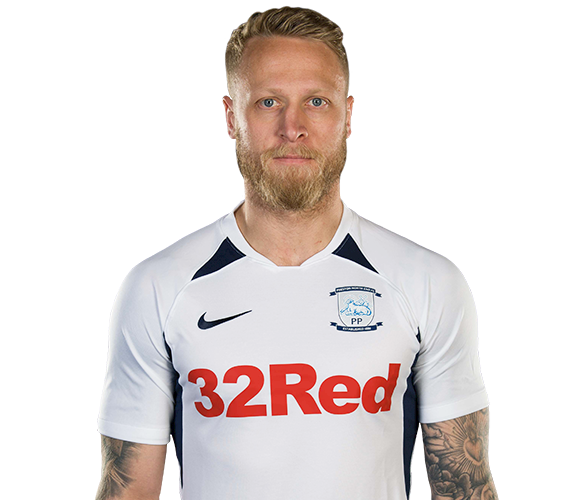 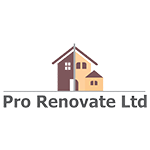 The versatile defender started his professional career with the Terriers in 2005 and went on to make over 100 appearances for the Club, scoring three times.

Clarke enjoyed brief stints on loan at both Bradford City and Halifax Town in 2008 before finally becoming a regular at the Galpharm Stadium under Lee Clark in the 2009/10 season.

2011/12 marked the most eventful campaign for the former England U19 international though, as he spent time on loan at fellow League One side Leyton Orient before returning to Huddersfield and enjoying Play-Off success at Wembley under Simon Grayson.

Then, one year later, Clarke teamed up with Grayson at Deepdale and made the best possible start to his Preston career - scoring the winner against Blackpool in a Capital One Cup tie at Deepdale in the dying minutes in 2013.

Clarke's star continued to rise over the 2013/14 season as he put in countless commanding displays at both right back and centre half.

The defender also contributed six goals and was recognised for his efforts by being nominated for the Club's player of the season award.

And Clarke continued to shine during the 2014/15 season with more than one heroic and commanding display which culminated in the now captain hoisting aloft the League One Play-Off trophy at Wembley for his second such success.

Clarke rounded off the campaign with a new two year contract at Deepdale, before signing a further two year deal in January 2018.

Tom has been a commanding figure on and off the pitch and proves to provide vital experience in the squad.

Tom Clarke Ready If Called Upon 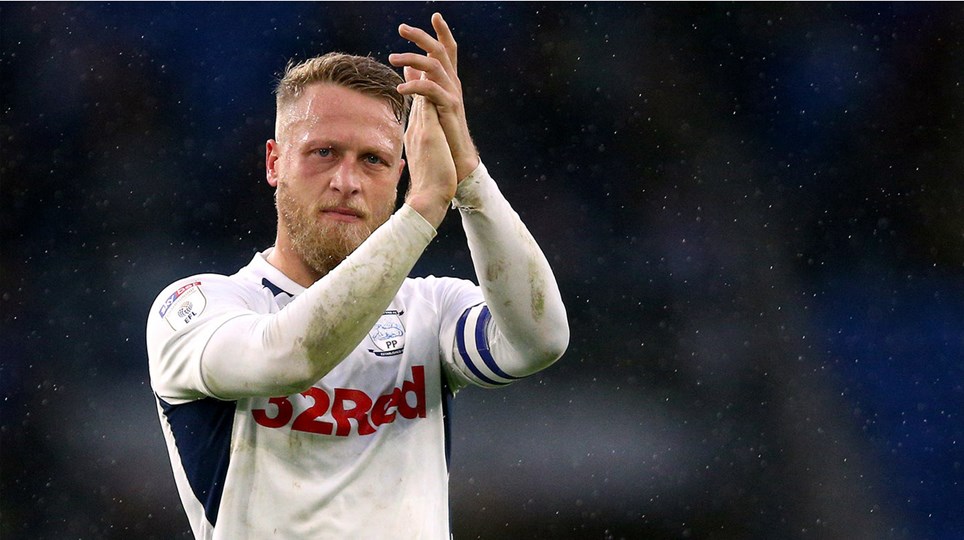 
Preston North End speaks at length to Tom Clarke about his seven years at the club in an extended chat with the departing Lilywhites skipper. 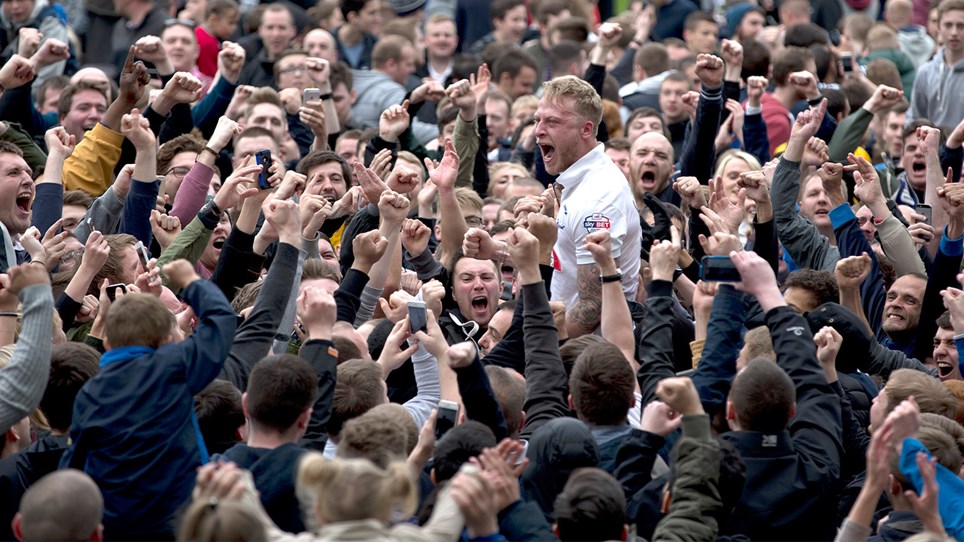 
Preston North End club captain Tom Clarke is to leave the club when his contract ends later this month. 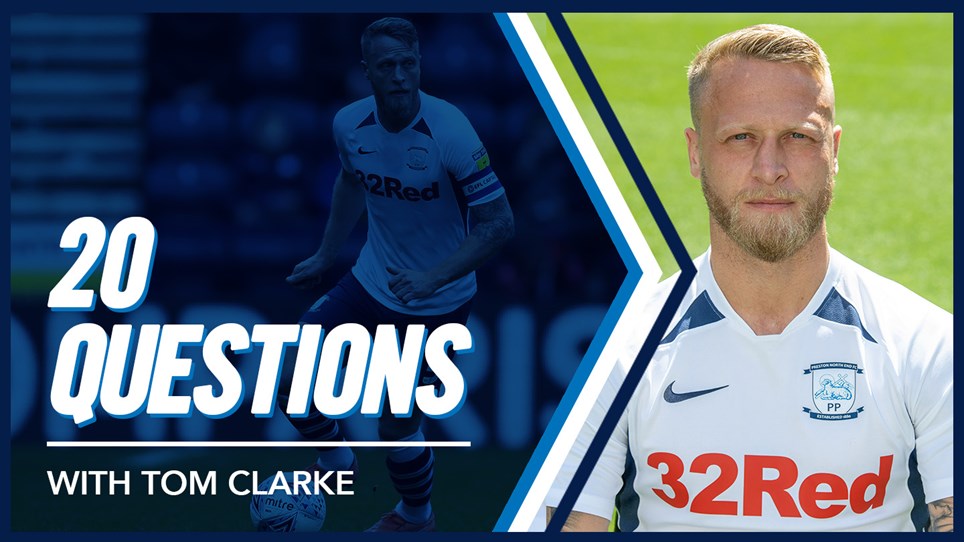 
The One And Only matchday programme has this season been finding a bit more about our players with our ’20 Questions’ feature. 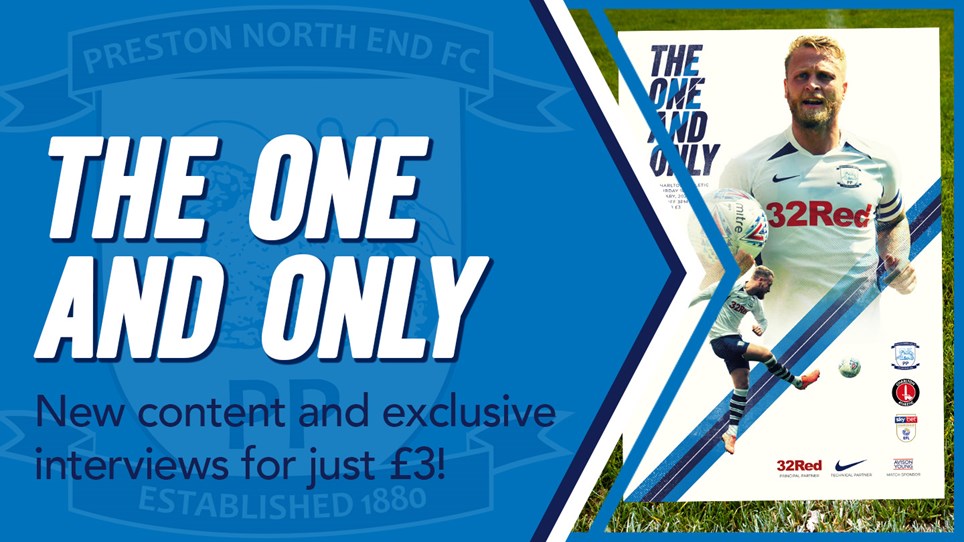 
Tom Clarke admits the captain’s job is easy when players like Scott Sinclair sign. One of his roles as skipper is to introduce the new player to his team-mates, but the former Celtic and Manchester...