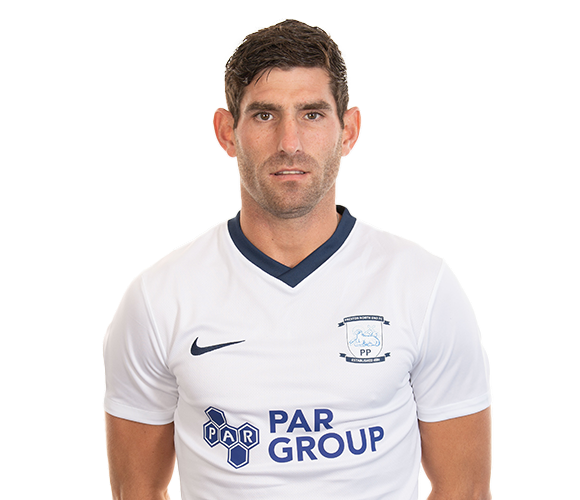 Ched Evans signed for Preston North End from Fleetwood Town initially on loan for the remainder of the 2020/21 season, but he went on to sign a permanent contract until the summer of 2023.

The forward played a significant part for the rest of the campaign, featuring 21 times and scoring five goals along the way, with the best of the bunch being an outrageous left-footed volley in an away game against Millwall.

Injuries severely affected his involvement in the following season, as he made 23 league appearances, getting on the scoresheet twice, one of which was a commanding header away at Middlesbrough that sparked an unlikely turnaround on 77 minutes.

He then really hit form from November onwards in the 2022/23 campaign, as he netted six goals in seven games, including braces in away victories over Reading and Blackburn Rovers.

Ched was rewarded for his performances with a new deal in January 2023, to keep at the club until the summer of 2024.

The Welsh international striker, who has 13 caps and two goals for his country, came through the ranks at Manchester City, before a highly-successful spell with Sheffield United.

In two spells with Fleetwood Town, he scored 37 goals in less than 100 games before joining the Lilywhites. 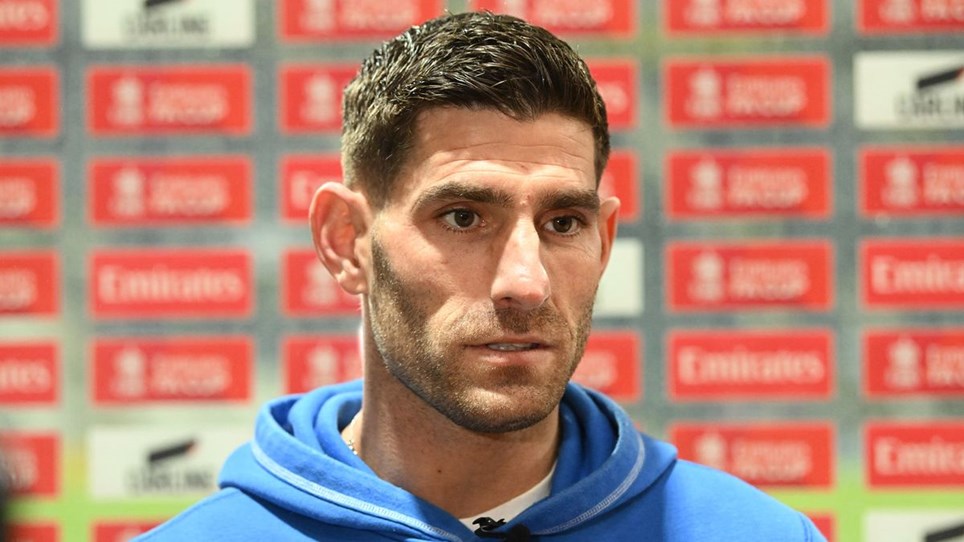 Ched Not Disheartened By Spurs Defeat


Ched Evans said the Preston North End squad weren’t left too disheartened by the 3-0 defeat to Tottenham Hotspur, feeling they defended well in the main against the Premier League side. 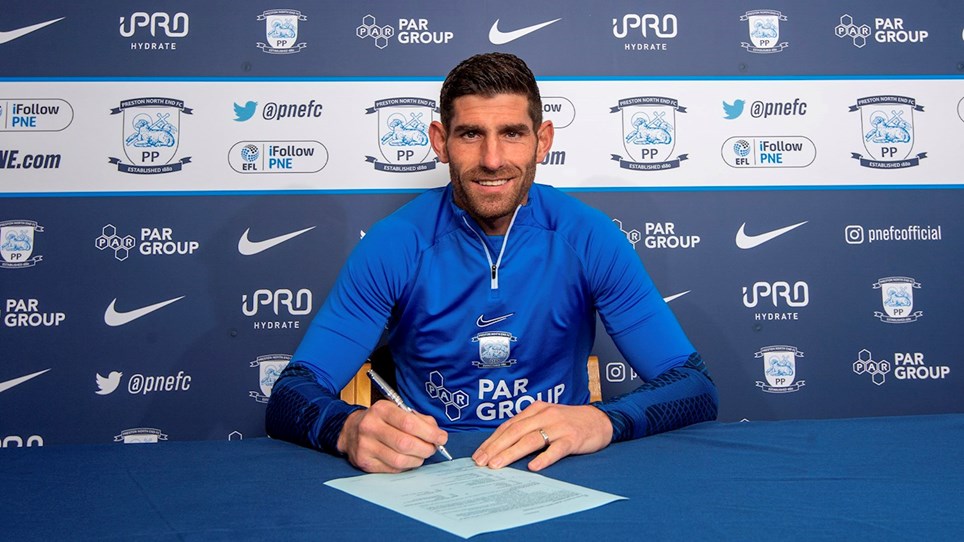 
Preston North End are delighted to confirm Ched Evans has signed a new deal with the club, which will keep him at Deepdale until the summer of 2024. 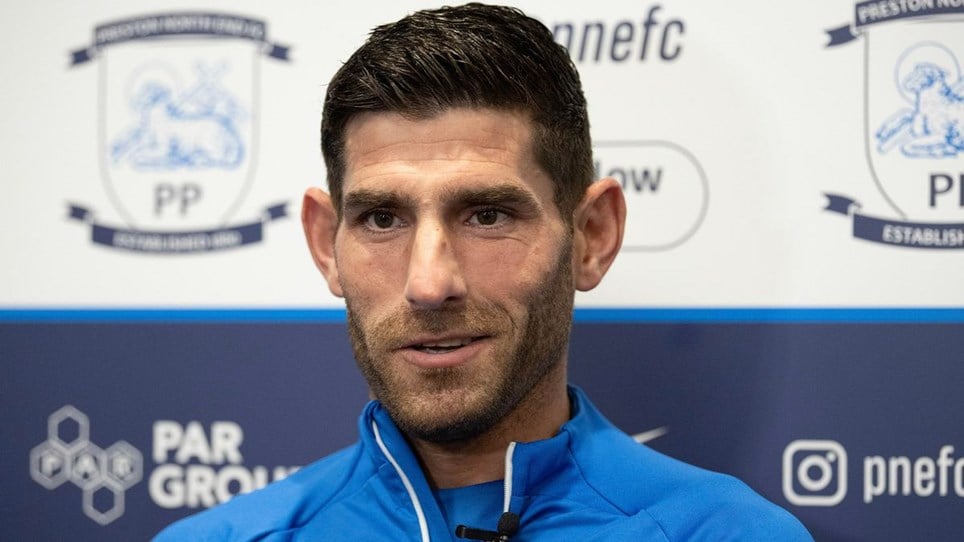 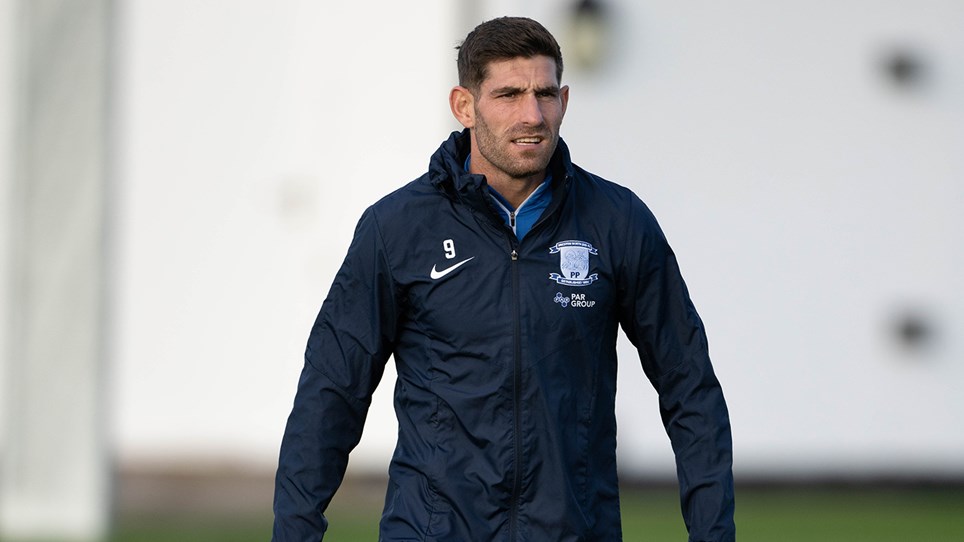 
Football is a sport of passion, commitment and focus on the here and now, but there comes a point in a player’s career where they start to wonder – what next?