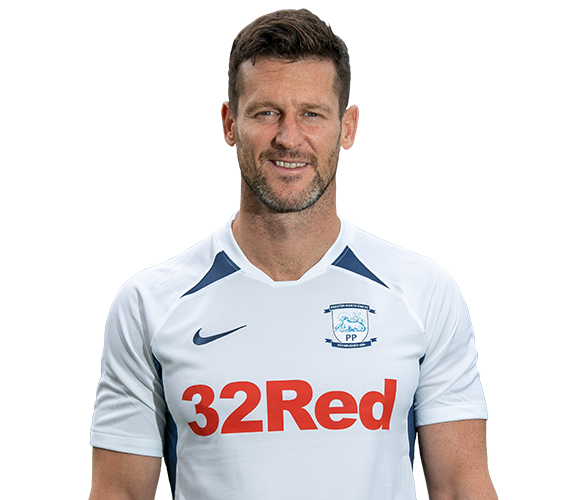 Striker David Nugent rejoined the club in the summer of 2019.

Nugent first joined North End in January 2005, when he scored 37 goals in 95 starts before leaving for Portsmouth for what was then a club record fee.

He later had a four-year spell with Leicester City that saw him score a goal every three games in 180 appearances and before joining North End, he was part of the Derby County squad under Frank Lampard that reached the Play-Off Final in May 2019.

Nuge came through the youth system at Bury and made his debut in 2002 at the age of just 16. After joining PNE from Bury, the forward then spent four years at Portsmouth, with a loan spell at Burnley while at Fratton Park.

After a successful four years with Leicester after signing for them in 2011, Nugent moved to Middlesbrough and spent 18 months on the north east before making the move to Derby County in January 2017.

During the earlier years of his career, the Liverpool-born striker represented England U21s, making 14 appearances before making his senior debut in 2007.

His debut came as a late substitute against Andorra in a UEFA Euro 2008 qualifer and he marked his only senior cap with a goal as he scored the third in a 3-0 win for the Three Lions. 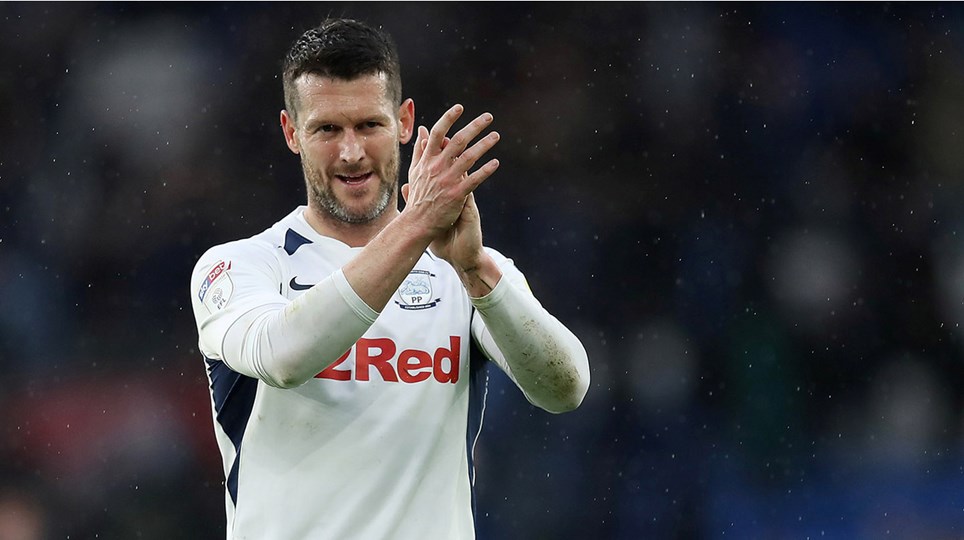 
There aren’t many Preston North End players down the years who have an FA Cup winners’ medal in the cupboard, but that is the case for striker David Nugent. 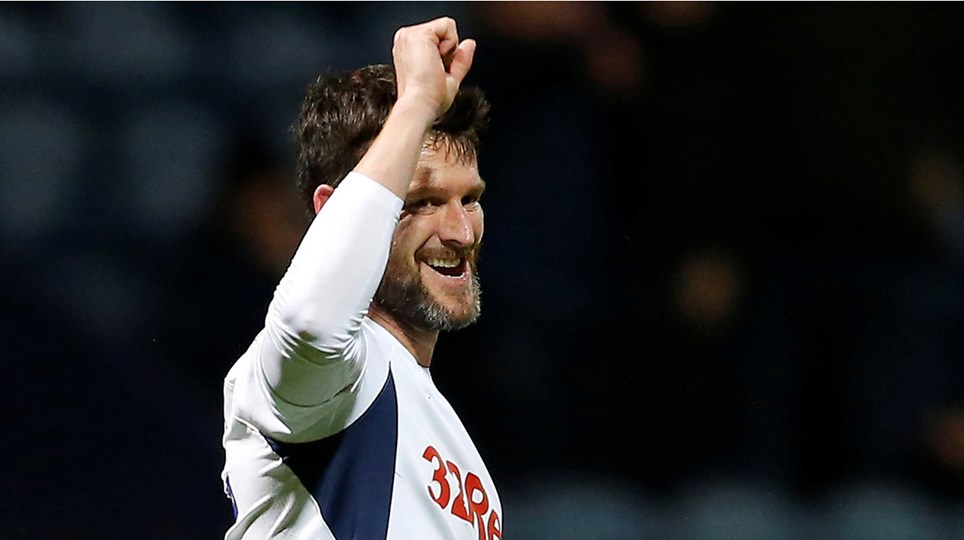 
David Nugent admitted that scoring for the first time since he rejoined Preston North End in the summer left him feeling relieved, after his goal helped Alex Neil’s side over the line to beat Fulham... 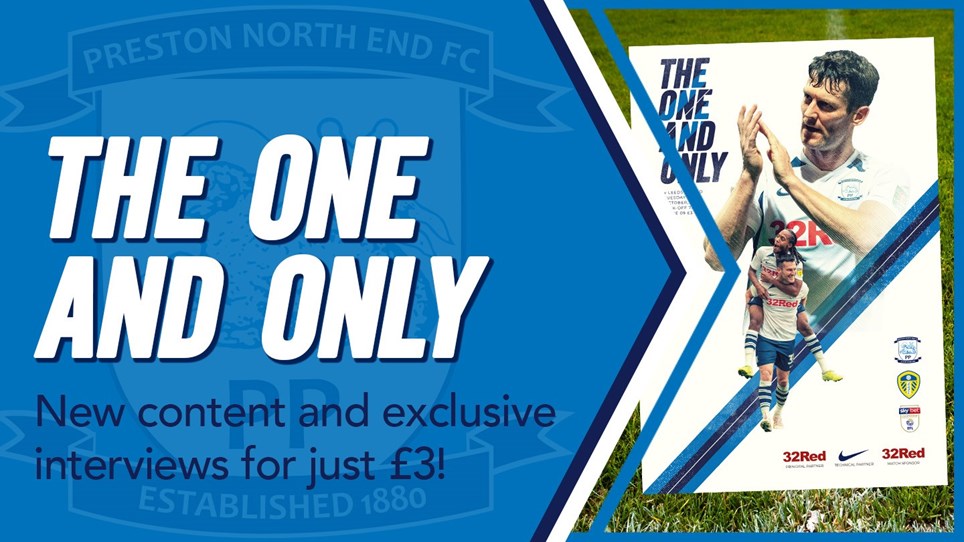 
This Tuesday night’s programme sees returning forward David Nugent talk about his second coming at Deepdale, as well as recalling some good night’s against Leeds United. 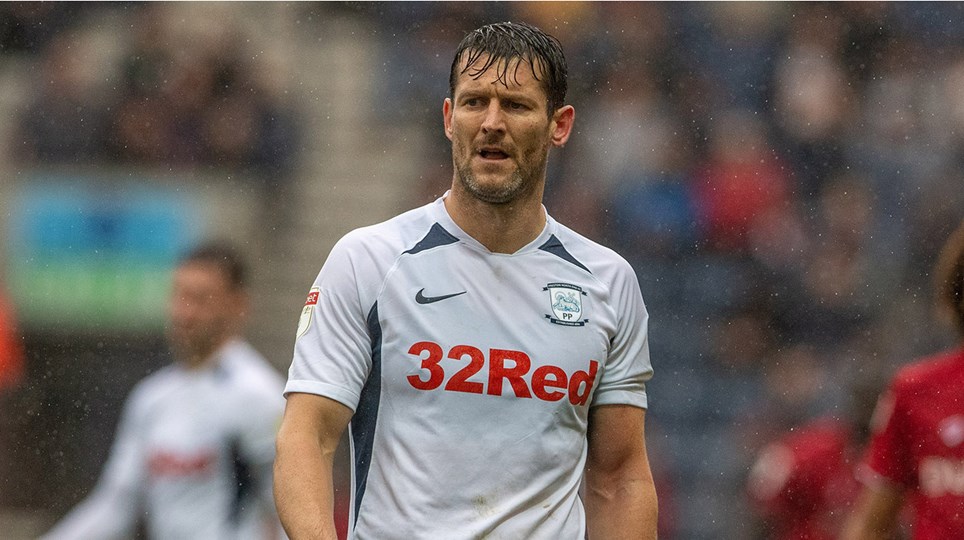 
Preston North End striker David Nugent is looking forward to visiting one of his former clubs on Tuesday night.