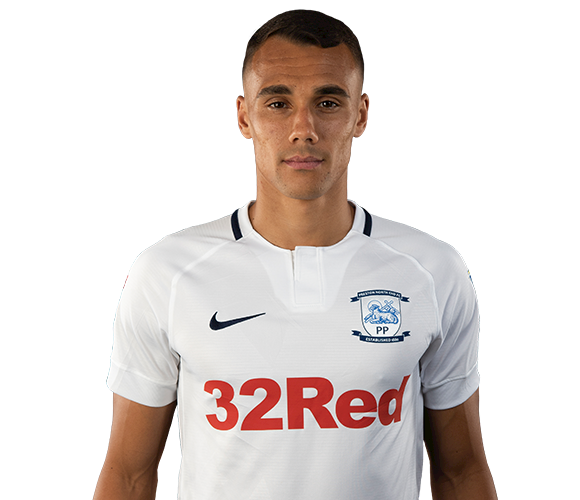 Burke was PNE's fourth summer signing as he joined from League of Ireland side Shamrock Rovers.

At the time of his move, Burke was one of the top goalscorers in the division, sharing that accomplishment with Sean Maguire who was also leading the way when he moved back to England.

Burke also started his career in England, progressing through the Aston Villa academy, alongside North End teammates Callum Robinson and Daniel Johnson. Burke left the Villans on loan to Shrewsbury and Notts County before joining the latter on a permanent basis.

The forward, who is can play across the front line, made over 40 appearances for the Magpies in two seasons with the club before returning home to Dublin with the Hoops.

In the March before his move to PR1, Burke scored four goals in a game against Derry City, the first time the feat had been accomplished by a Rovers player in over 25 years.

Burke made his full senior international debut for Republic of Ireland against France prior to his move to Deepdale, and scored his first international goal in the 2-1 win over USA in Dublin on 2nd June 2018. 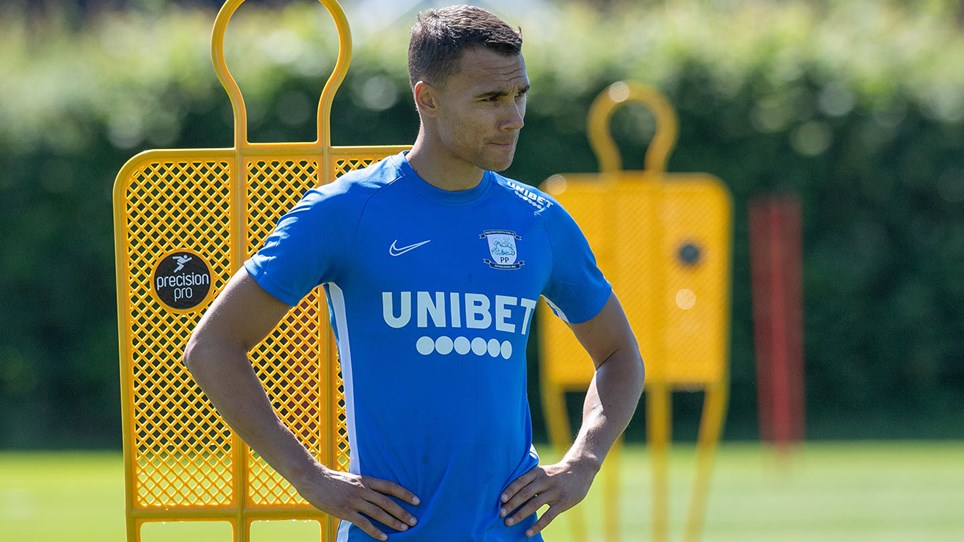 
Graham Burke has joined Shamrock Rovers on a 12 month loan deal until the end of July 2020. 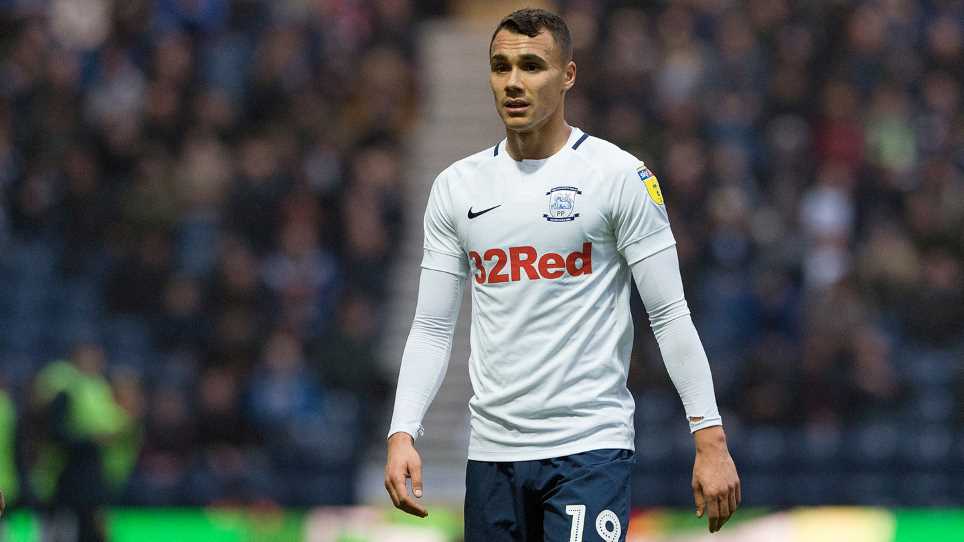 
Graham Burke has joined League One side Gillingham on loan for the remainder of the 2018/19 season. 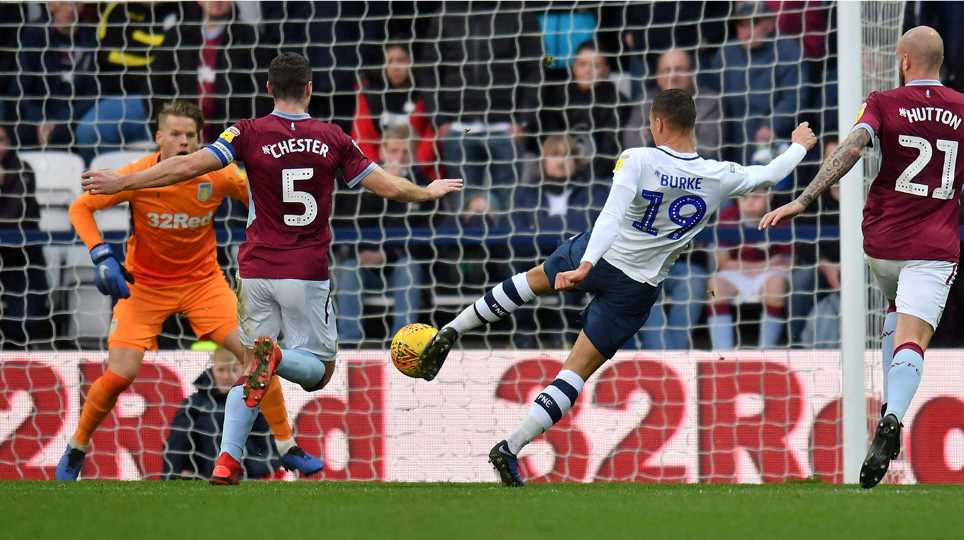 
Graham Burke said he and his Preston North End team-mates could be satisfied to take a point from their final match of 2018 against Aston Villa, but felt they might’ve had more had luck been on their... 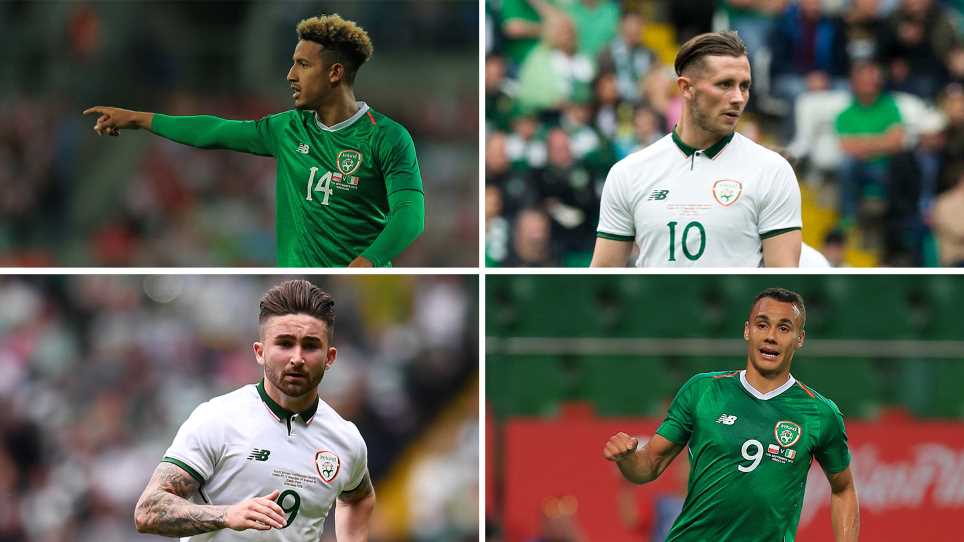 PNE Quartet Called Up To Latest Republic Of Ireland Squad


North End are once again well represented in the latest Republic of Ireland squad with four players included in the provisional squad to face Denmark and Wales.