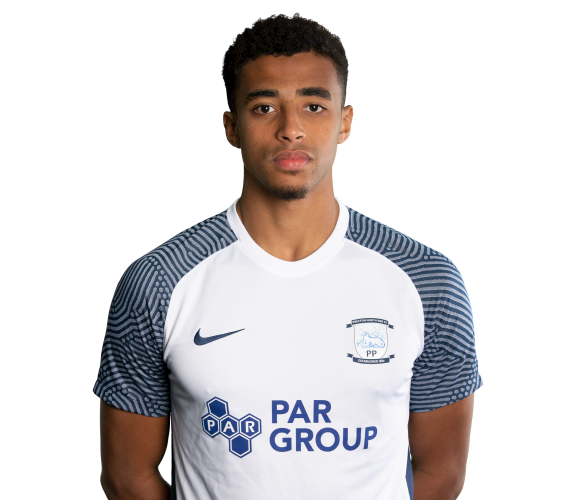 Out On Loan
Lancaster City

Joe Rodwell-Grant became one of four scholars to sign their first professional deals at Deepdale in May 2021.

After tasting action in pre-season, scoring in front of the PNE fans in a friendly against Wigan Athletic, Joe then made his first team debut in August in a Carabao Cup victory against Mansfield Town.

A few weeks later, Rodwell-Grant then made his senior bow at Deepdale, coming on off the bench in the late stages of a 3-1 home win over Swansea.

Joe continued to train with the first team, while featuring in Central League fixtures, and he also went out on loan in October 2021 for game-time with Bamber Bridge.

Prior to signing his pro deal with PNE, the Haslingden-born forward enjoyed a brilliant few seasons with the U18s as a full-time scholar, playing all across the front line and regularly finding the back of the net.

PNE means a great deal to Joe, having been a fan for his whole life and he has been at the club as a player since the age of 11.

Standing tall at 6'2", Joe has proved himself as a clinical finisher, especially when playing as a No.9, but he can also have an influence from either flank. 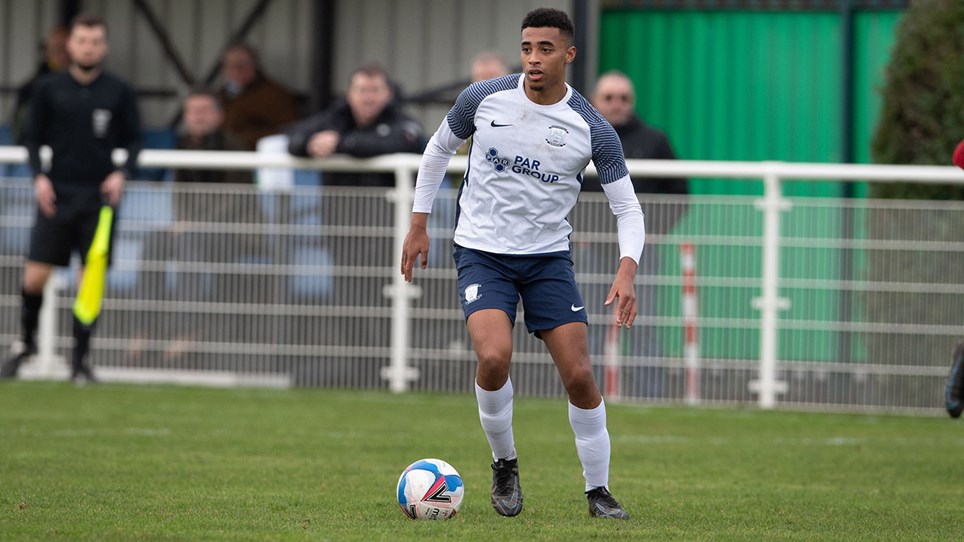 Rodwell-Grant Heads To Lancaster On Loan 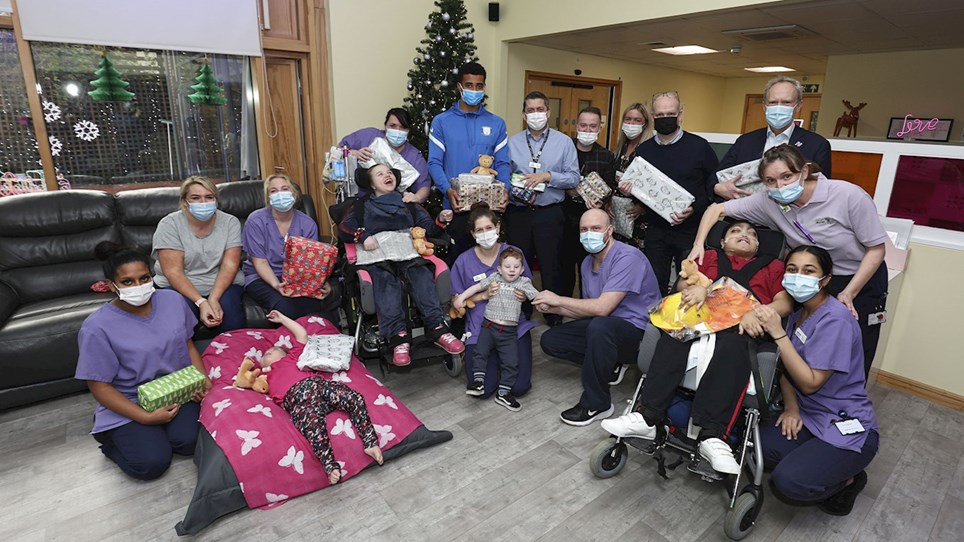 
Joe Rodwell-Grant made a ‘heart-warming’ visit to Derian House this week to coincide with the launch of the EFL’s Christmas campaign – with the children’s hospice in Chorley holding a special place in...