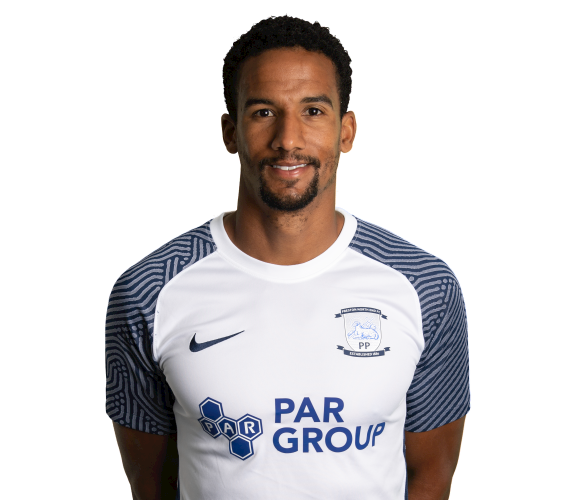 Scott Sinclair became PNE’s first signing of the decade when he put pen to paper on a two-and-a-half-year deal on 8th January 2020.

The versatile forward arrived from Scottish giants Celtic where he had spent three-and-a-half seasons, playing a pivotal role in the Bhoys famously winning the treble treble.

After joining in summer 2016, Sinclair found the net 25 times and assisted a further 13 on the path to a domestic treble in his first season, and he also won pretty much every individual award there is.

The treble wasn’t to be a rarity during his time with Celtic as they went on to become the first ever side to complete it three seasons in a row.

Once manager Brendan Rodgers had left for Leicester City, though, Sinclair’s chances became limited and that’s where PNE came into the equation.

After scoring three goals in his first half-season with the Lilywhites, Sinclair finished as North End's top scorer in the next campaign, with his nine goals bettering the tallies of his team-mates.

The highlight among them strikes was undoubtedly his lob away at AFC Bournemouth from all of 40 yards, which won PNE's goal of the season award.

Looking back at the start of his career, Scott made his professional debut at the age of just 15 with Bristol Rovers before being snapped up by Chelsea in 2005.

Most of his time at Stamford Bridge was spent out on loan with Championship clubs, although he did play 14 times for Chelsea prior to a move to Swansea City, where he made his debut in a 4-0 victory over PNE.

In his first season in South Wales, he scored 27 goals in all competitions, the most important of which came in the Championship Play-Off final where he netted a hat-trick to send the Swans to the top flight.

After then impressing in the Premier League with the Swans, Sinclair was chosen to represent Team GB at the 2012 London Olympics.

His performances also caught the eye of Manchester City who he later joined, however he found game-time limited under boss Roberto Mancini and the same would happen in a loan move to West Bromwich Albion.

He then became an Aston Villa player and it was during his time at Villa Park that he was poached by Celtic, the side where Scott spent the best years of his career before joining PNE. 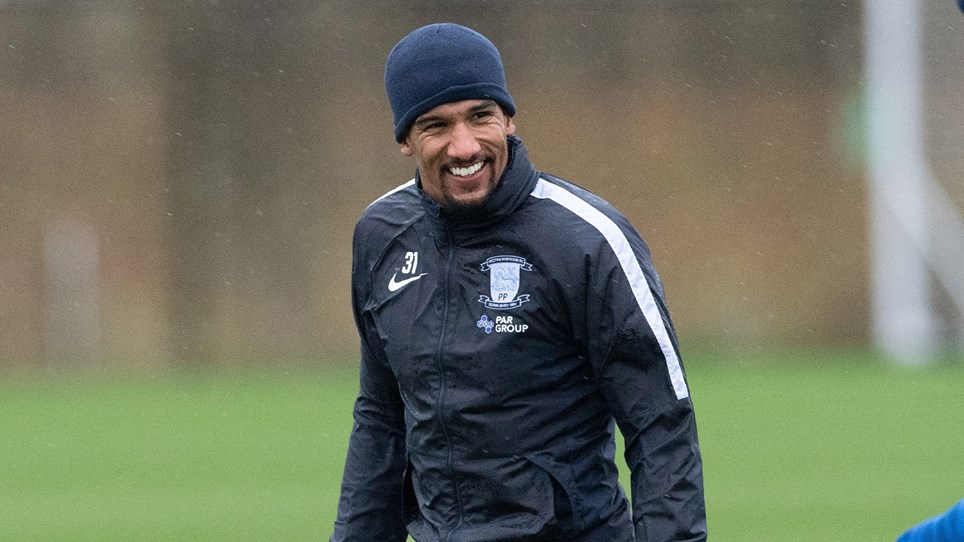 
Scott Sinclair admits the FA Cup “means a lot” to him, having enjoyed several good moments in the competition throughout his career, including a run to the Wembley final with Aston Villa in 2015. 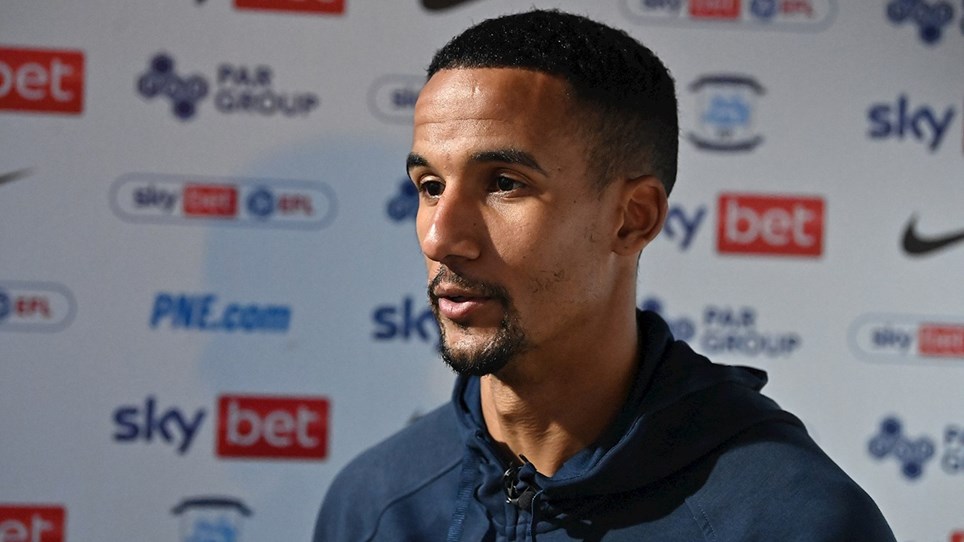 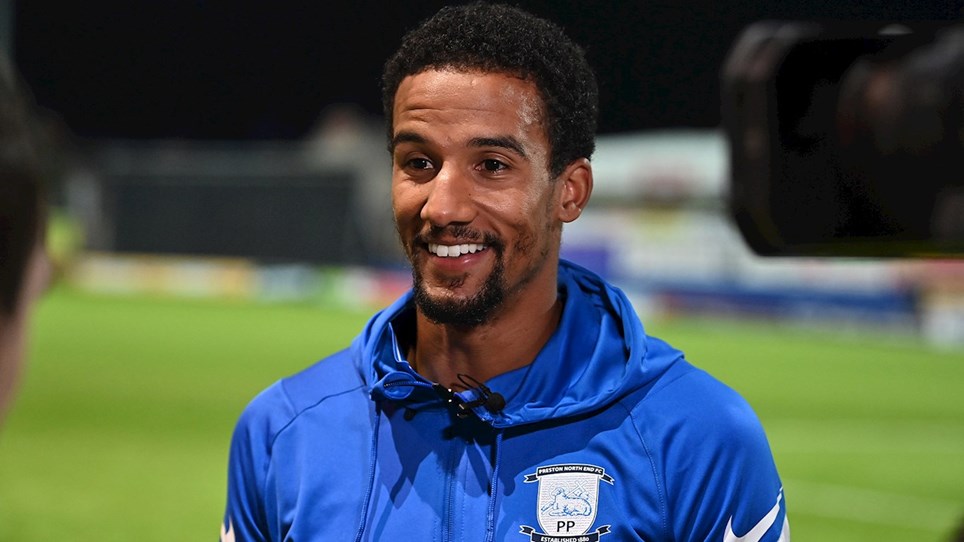 
Scott Sinclair was pleased to score his first goals of the season as he hit a brace in the Carabao Cup first round win over Mansfield Town, but said the most important outcome from the game was...