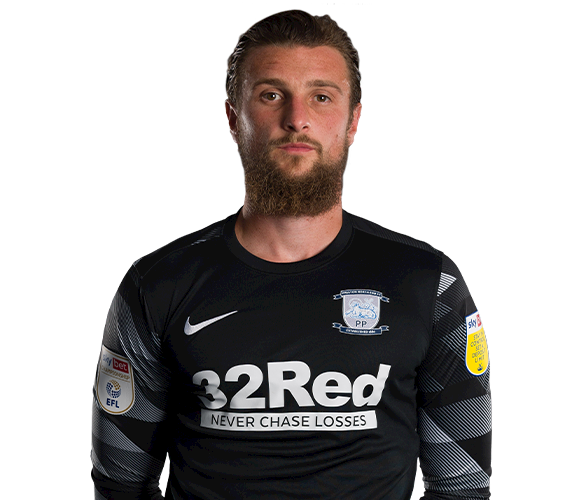 Declan Rudd finalised his return to Deepdale on 20th June 2017, signing a three-year deal, having agreed an undisclosed fee with Norwich City.

Rudd had spent all of his footballing career at Carrow Road, other than loans away from the club - two of which included stints with PNE.

The former England U21 international spent 18 months in PR1 across two seasons between 2013 and 2014, making 69 appearances.

In Rudd’s last season as a Lilywhite on loan, he was a part of a Play-Off semi-final campaign after having his initial six-month deal extended into that season.

On his return to the Canaries, Dec made appearances for Norwich in the Premier League and saved a penalty on his full debut in the top flight.

The 'keeper was then sent out on loan to Charlton in 2016, before he then made Deepdale his permanent base a year later.

Rudd had to be patient for his chance as injury delayed his start to the season and he was also in competition with Chris Maxwell, but he emerged as the number one in 2019.

He went on to play every minute of Championship football in 2019/20 and he remained first choice in the following season, but a knee injury suffered in January 2021 kept him out of action for the remainder of the campaign. 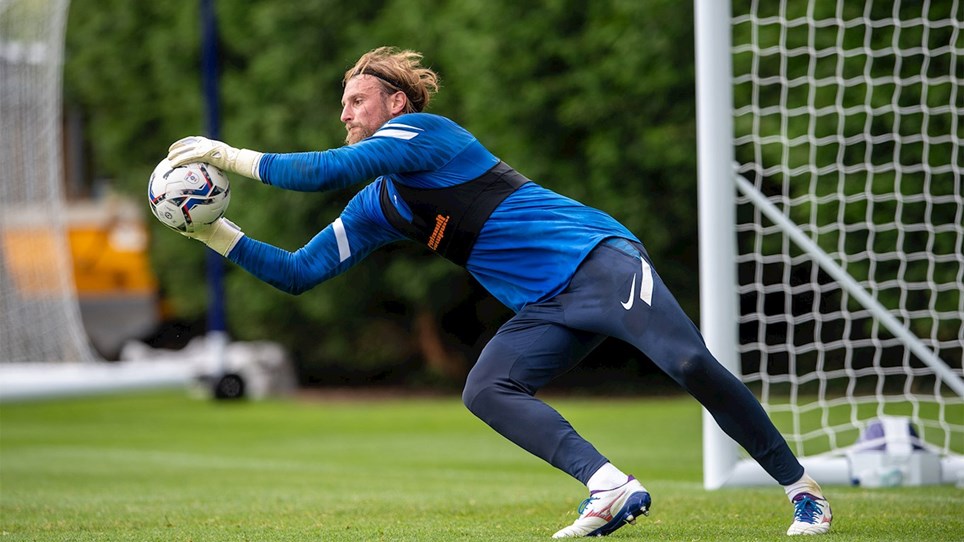 Dec’s Return From Injury Made ‘Perfect’ With Supporters Back


Declan Rudd cannot wait to play his first game in six months on Saturday, especially given the added bonus that supporters are able to attend. 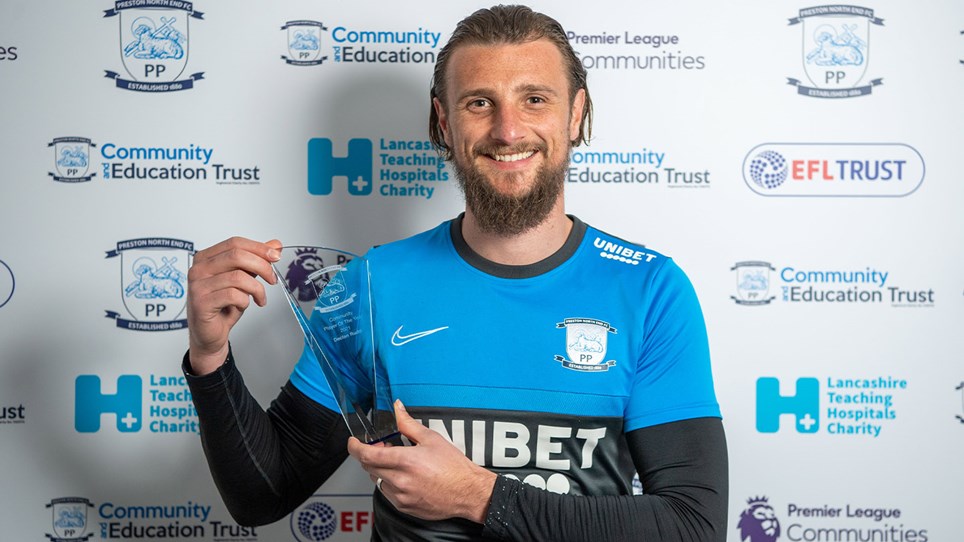 
Declan Rudd said promoting mental health work in the community has been especially important to him since the Coronavirus pandemic struck, after picking up the club’s Community Player of the Year... 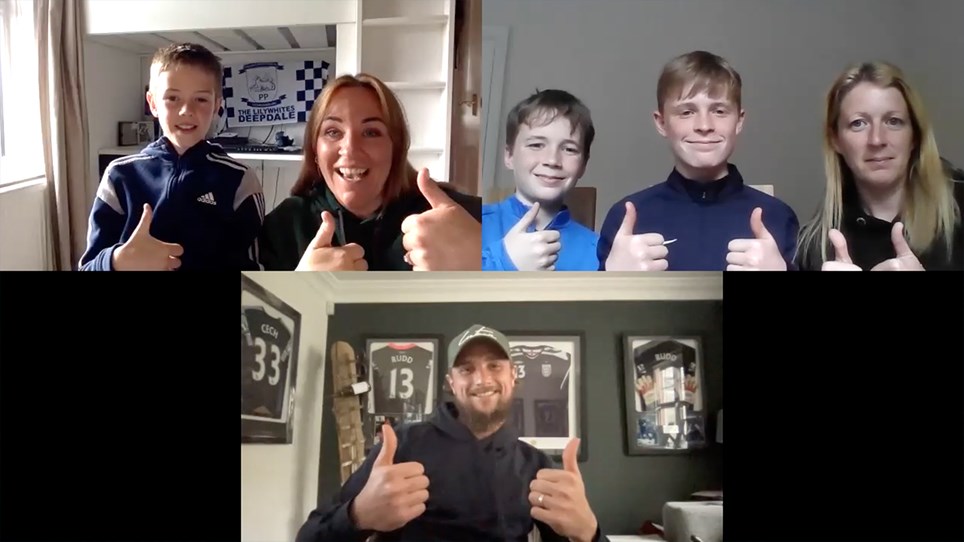 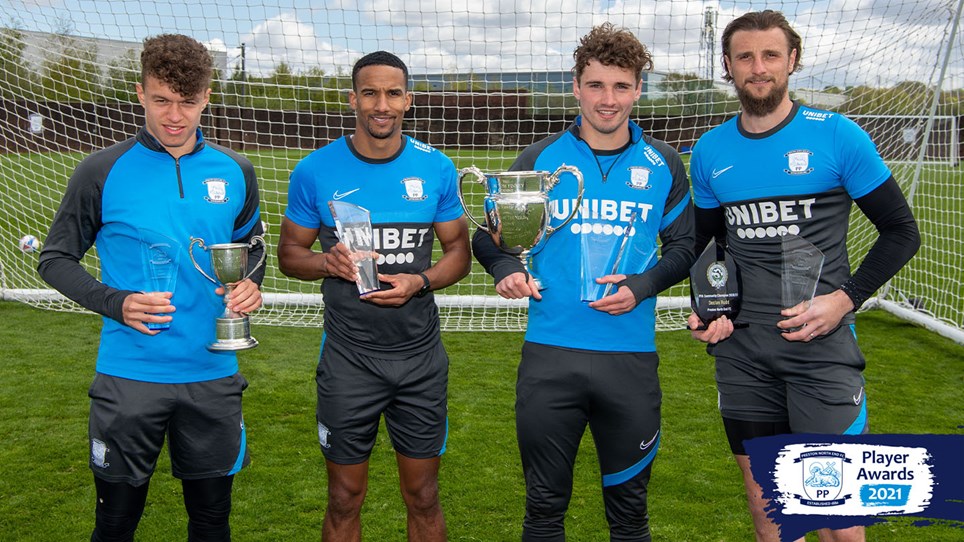 
The winners of the Player Awards 2021 have been revealed, with Ryan Ledson the big winner picking up the two main awards after an impressive season in the heart of North End's midfield.