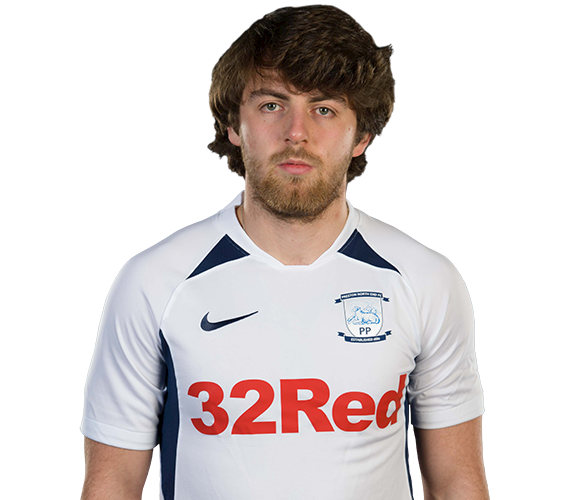 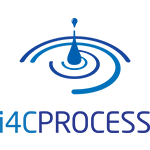 The Oldham-born player, signed a two and a half year contract at Deepdale until the summer of 2018.

Ben took up the No.4 shirt upon arrival at Deepdale, and made his debut the day after completing his signing, going straight into the starting Xl against Bristol City on Tuesday 12th January 2016.

The 21-year-old spent the first half of the 2015/16 season on loan at Barnsley, after initially joining them on loan in January 2015. In that time, the young midfielder has gained valuable experience in competitive football, racking up 50 appearances for the Tykes.

Pearson started his career in the youth ranks at Manchester United, and remained at the Club before joining the Lilywhites.

The midfielder also represented England at youth level, from the U16s through to the U20s, making a total of 18 appearances for the national side.

Pearson made 15 appearances for the club in the second half of the 2015/16 season, but it was in September 2016 where Pearson broke in to the starting Xl and he went on to make 32 appearances after coming in to the side against Bournemouth in the League Cup.

The midfielder has become a key player under Alex Neil, and was a vital part of the squad that finished seventh in 2017/18, making 35 appearances before going on to feature 32 times during the 2018/19 campaign.

Pearo Looking To Continue Away Form 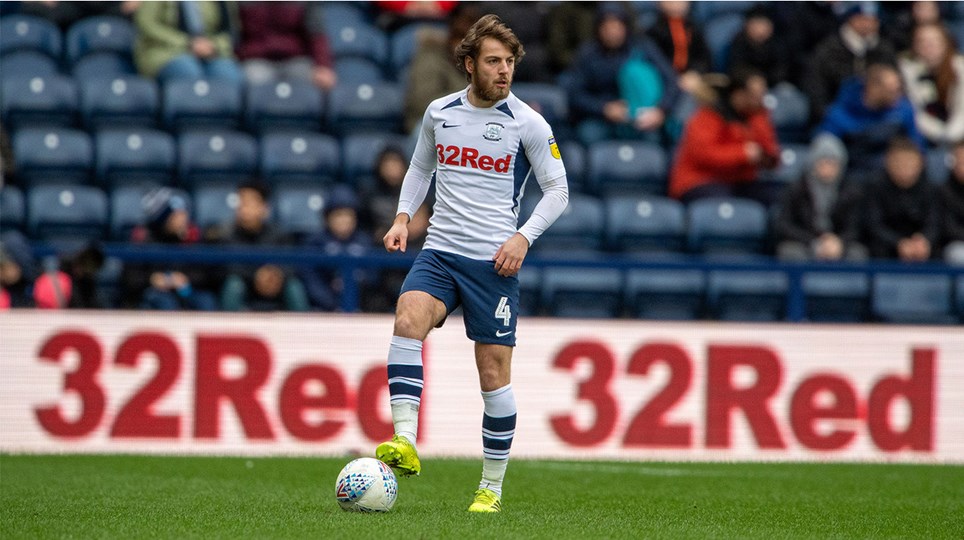 
Preston North End midfielder Ben Pearson believes consistency in results and in his own performances are the target as the Lilywhites head to the Black Country on Tuesday night. 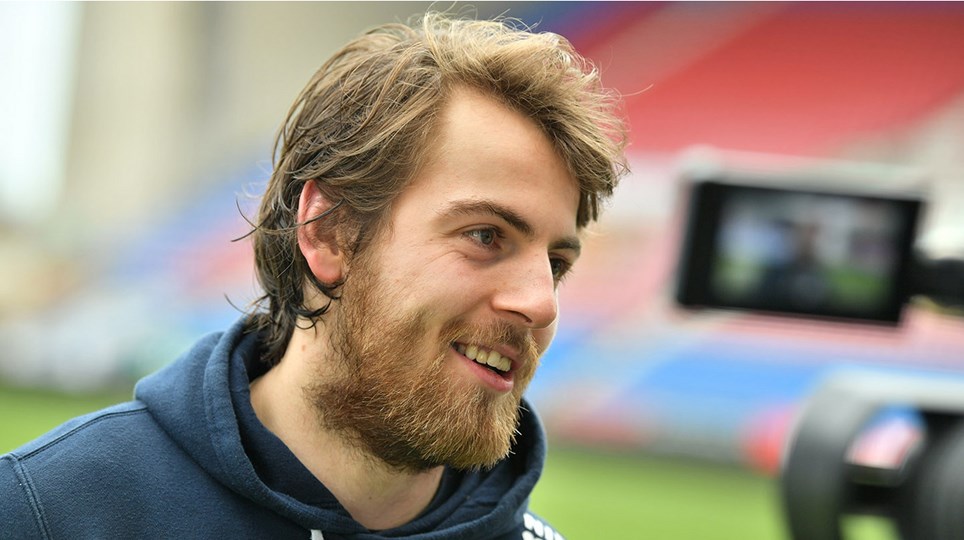 Pearo Looking To Continue Away Form


Ben Pearson is hoping the Lilywhites can continue their positive form from away home, having made it five without defeat on the road with the 2-1 win over Wigan Athletic. 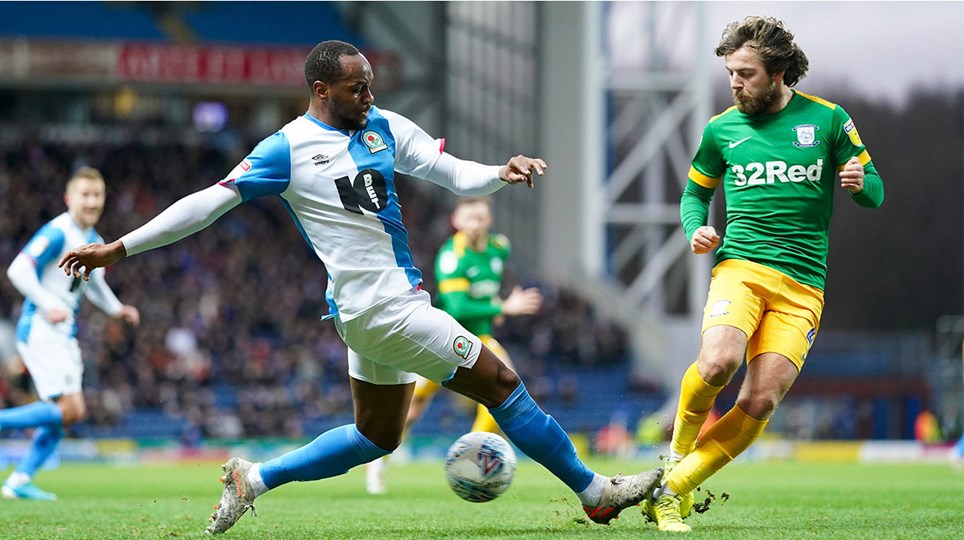 
Ben Pearson described this afternoon’s Lancashire derby as “scrappy” but praised his PNE teammates for winning their individual battles on a wet day in Blackburn. 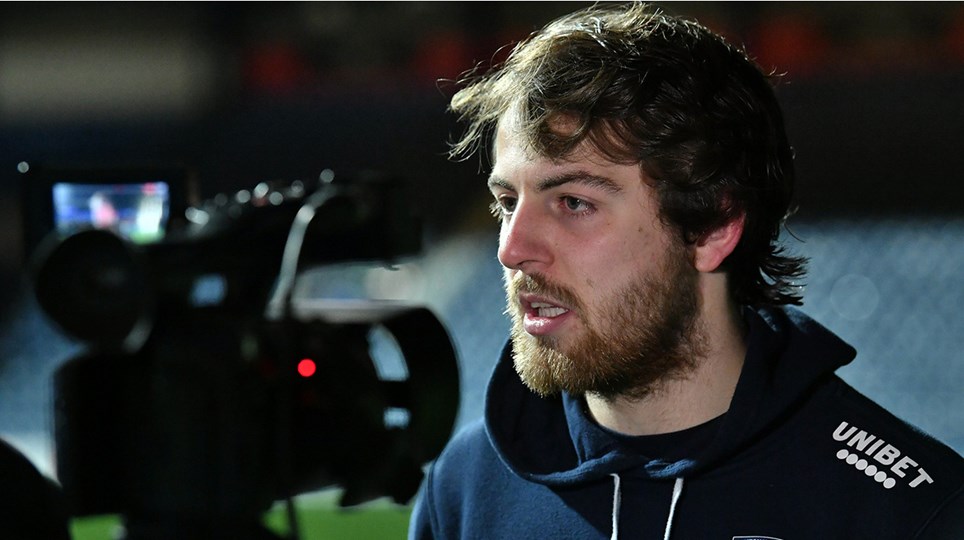 
Ben Pearson has called for Preston North End to retain their confidence amid the up and down nature of the Championship campaign, after losing 2-0 to Queens Park Rangers at the Kiyan Prince Foundation...