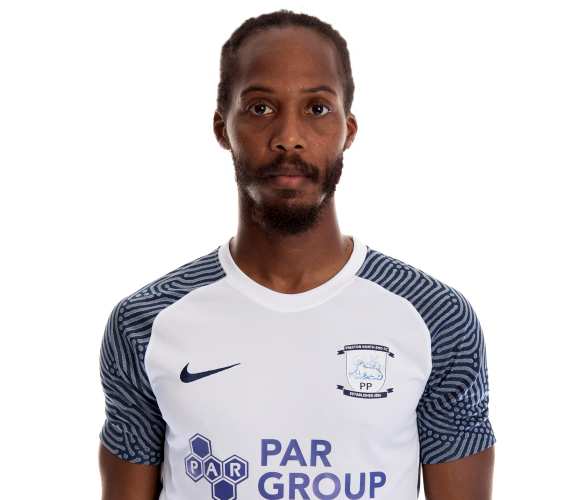 Daniel Johnson signed for the Lilywhites during the January 2015 transfer window from Aston Villa.

The midfielder, a product of the Villans’ Academy, started his career as a schoolboy with Crystal Palace.

Johnson, born in Kingston, Jamaica, captained Villa to the Premier Academy Group B title and he received a flavour of the first team setup as an unused substitute in a 2-1 League Cup victory over Burnley in January 2011.

After signing his first professional contract, Johnson was an integral part of the Villa side that advanced to the quarter-finals of the NextGen Series, scoring twice against Fenerbahce and once away in Rosenborg. He was also a vital cog in the reserve side’s title winning team and he made the bench six times at first team level.

Johnson’s first senior football came in the form of a one-month youth loan at Yeovil Town, the Jamaican making his Football League debut against Shrewsbury Town in a 3-1 win.

In August 2014, Johnson joined Chesterfield on a three-month loan, playing 13 times for the Spireites, and he was instrumental at Deepdale when the visitors came from three goals down to draw 3-3.

Another brief loan spell in League One with Oldham Athletic followed before Johnson’s permanent move to Deepdale where he signed a two-and-a-half year deal.

It’s no coincidence that after suffering defeat in his first North End match, the Lilywhites lost only one of the next 22 Johnson featured in as they went on to achieve promotion.

The 2015/16 season was another successful campaign for the midfielder, ending the season as North End’s top scorer with nine goals in all competitions.

During the 2016/17 campaign, Johnson went on to make 44 appearances in all competitions, scoring four goals.

In the following season, the first under manager Alex Neil, Johnson continued to be a regular in the side with 36 appearances as PNE finished just outside of the Play-Offs, before making a further 38 appearances during the 2018/19 campaign.

DJ reached new levels in the following season, though, as he found the back of the net 12 times, while assisting a further eight goals, and it wasn't too much of a surprise when he scooped the club's Player of the Year and Players’ Player of the Year awards.

Johnson headed into the 2020/21 season with just 12 months left on his contract and the Jamaican agreed a new deal at Deepdale in January to keep him at the club until 2023.

In the summer of 2021, DJ played for the Reggae Boyz in the Gold Cup, starting each game on their way to the quarter-finals of the competition, where they were ultimately knocked out by the United States. 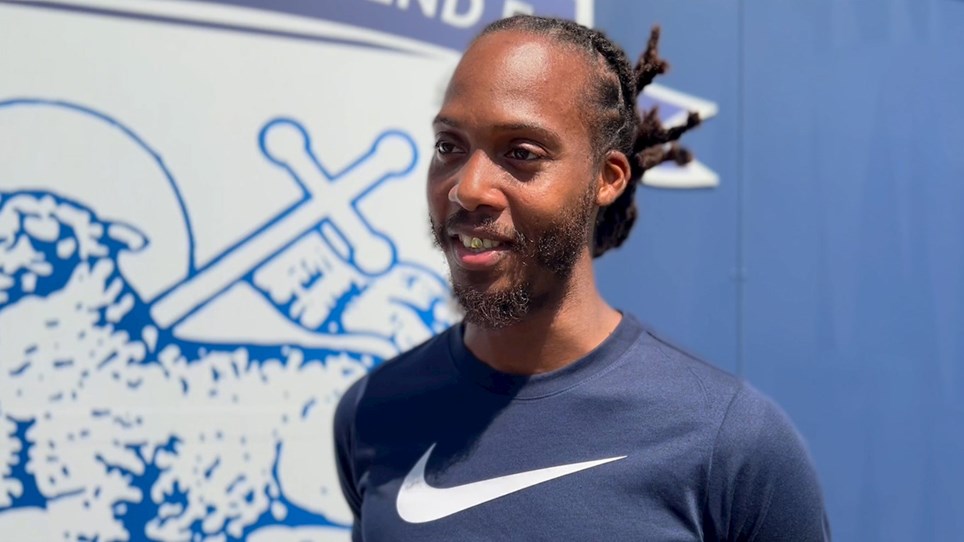 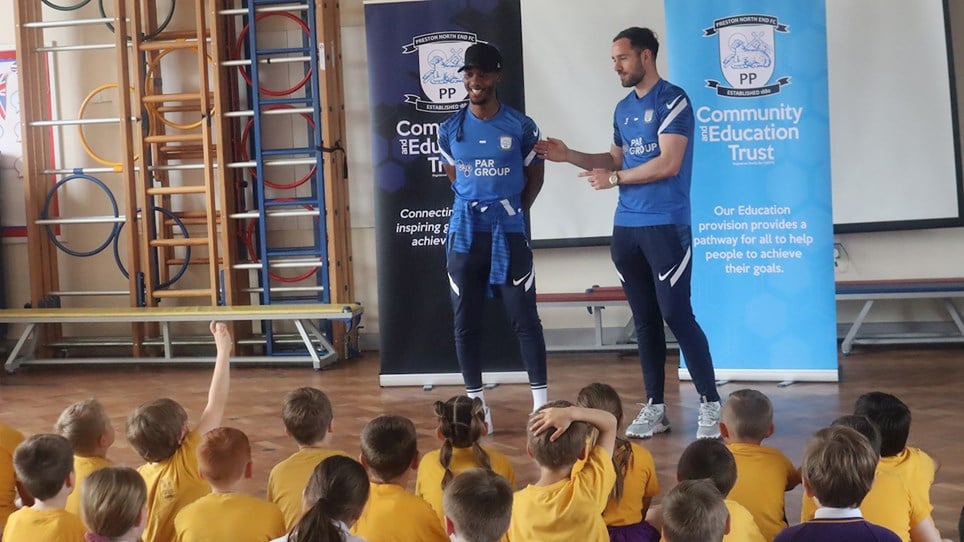 
Key Stage Two pupils at Ashton Primary School were the final beneficiaries of a Preston North End player appearance for the 2021/22 season, as Greg Cunningham and Daniel Johnson answered questions... 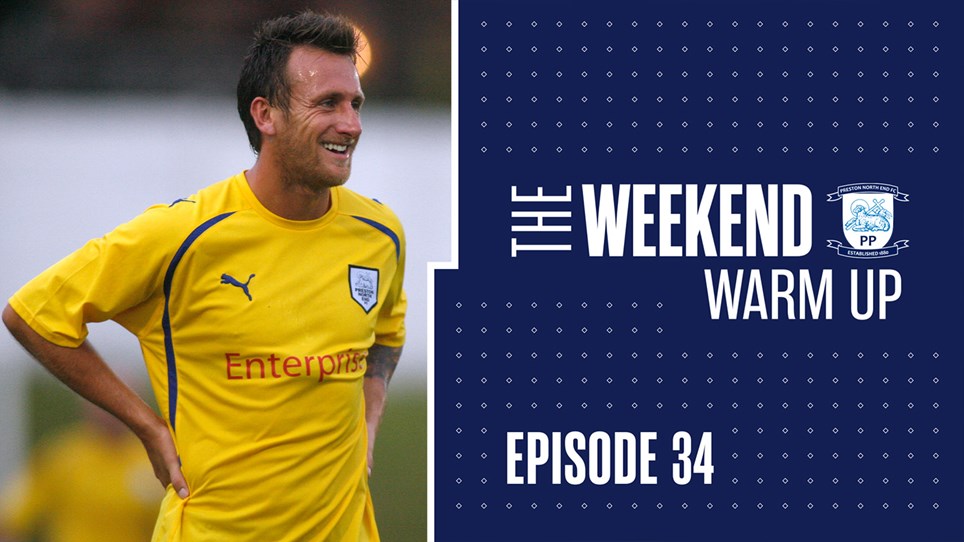 The Weekend Warm Up: Chris Brown


Get yourself ready for another Lancashire derby at Deepdale by hearing from former PNE and Blackburn Rovers man Chris Brown! 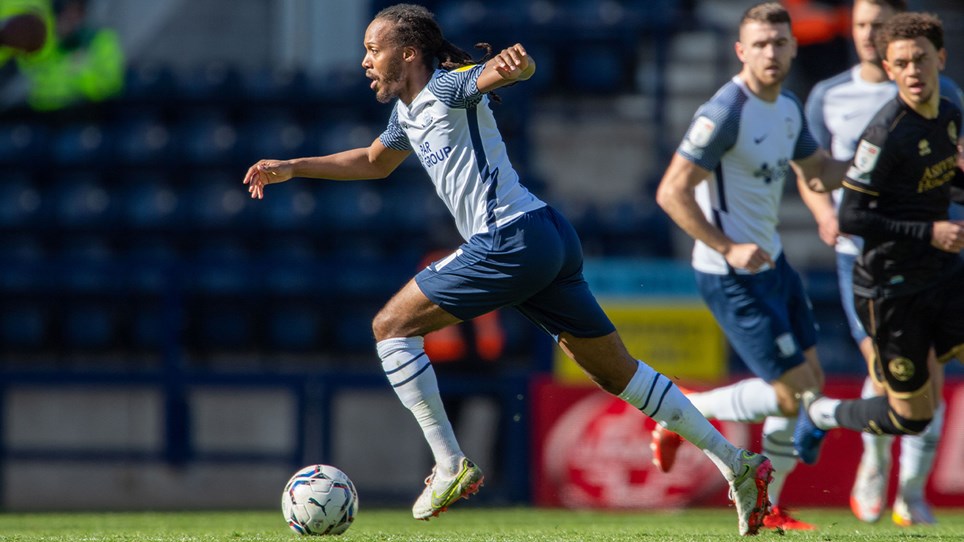