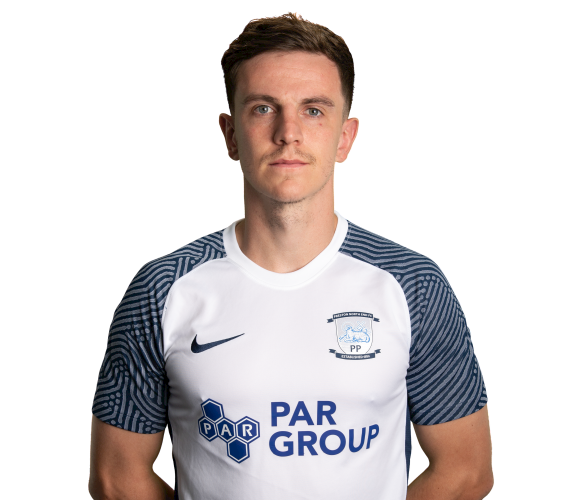 Josh Harrop chose the offer of Deepdale over a stay at Manchester United, signing a four-year contract in the summer of 2017.

The then 21-year-old left Old Trafford with a 100 per cent scoring record for the senior Red Devils, hitting a beautiful strike against Crystal Palace on his first and final Premier League appearance for the club.

Harrop moved to Deepdale on a free transfer with a compensation fee paid to United due to their Academy product being under the age of 24.

The attacking midfielder had been at Old Trafford since the age of eight and was offered a new deal to stay in Manchester.

Instead, he decided that he wanted to push on in a first team environment at North End and, upon his arrival at Deepdale, Josh was given the number ten shirt.

He featured in 38 Championship games in his first season in PR1 as PNE narrowly missed out on a Play-Off spot, but an ACL injury in a game against West Brom early in the following campaign kept him out of action for just short of 12 months.

He made the perfect return from being sidelined, scoring on his first start back on home turf against Stoke City, and he went on to have his most fruitful season yet in senior football, hitting five goals from midfield in 32 league games.

In cup competition, Harrop has a fantastic scoring record for the Lilywhites, scoring six goals in 11 games in the FA and League Cup up to and including the 2020/21 campaign, with the most memorable of those strikes being a wonderful free-kick against Wycombe Wanderers.

Harrop started that season a PNE player but finished it with a loan at Ipswich Town, where he made 15 appearances for the League One side.

In January 2022, following a spell out of the team, Josh made his first appearance for North End in over a year in the FA Cup against Cardiff City, but a few weeks later he joined Fleetwood Town on loan in search of more regular game time. 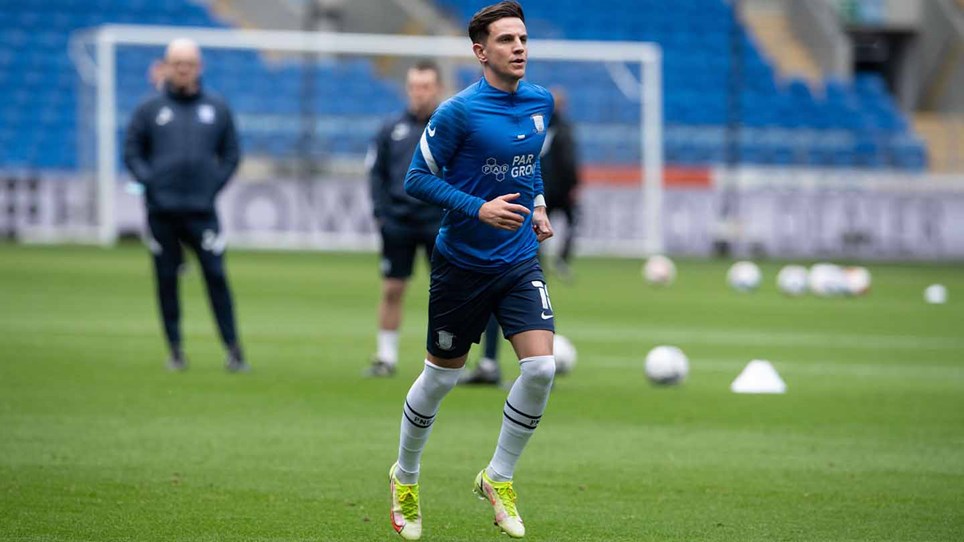 
Josh Harrop has joined Sky Bet League One side Fleetwood Town on loan until the end of the 2021/22 campaign. 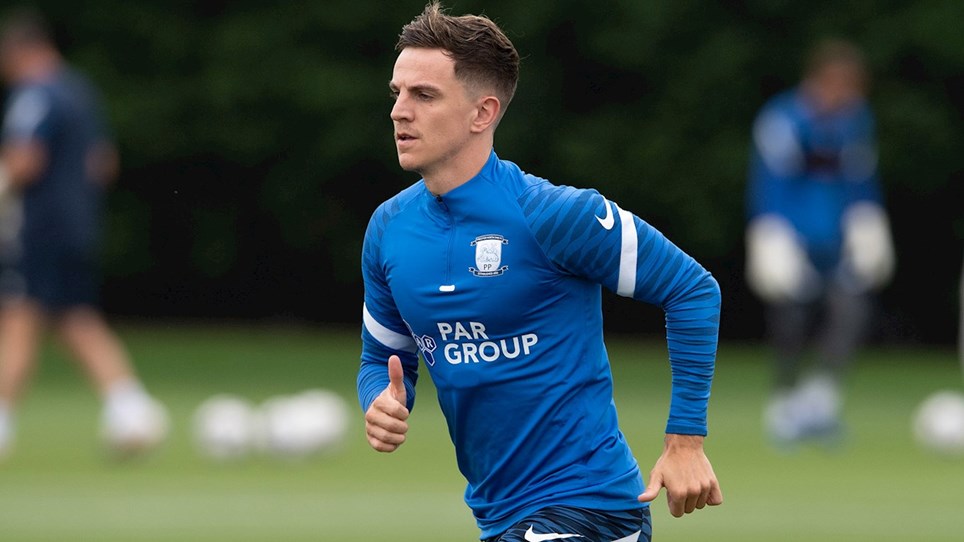 
Josh Harrop has spent pre-season trying to use any opportunity he gets to impress head coach Frankie McAvoy. 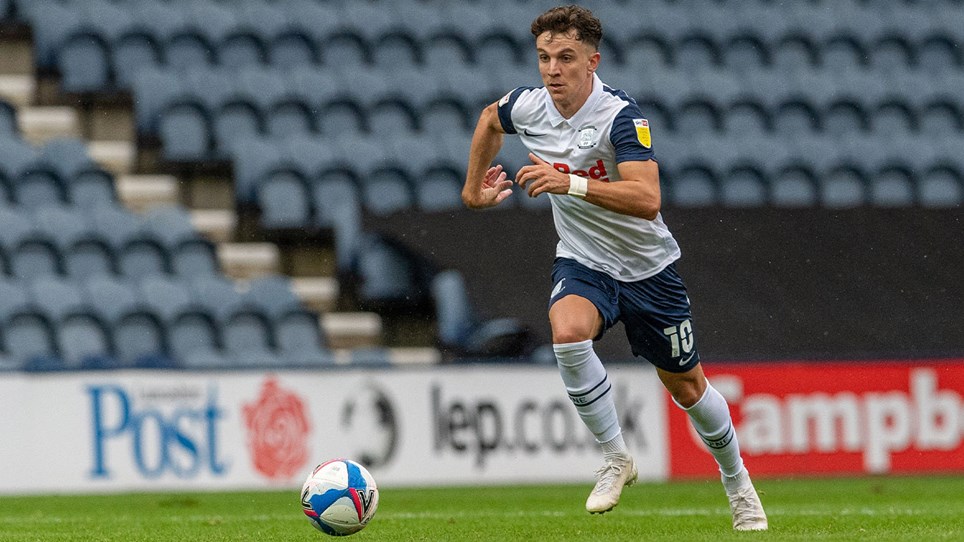 
Midfielder Josh Harrop has joined League One side Ipswich Town on loan for the remainder of the 2020/21 season, subject to EFL approval. 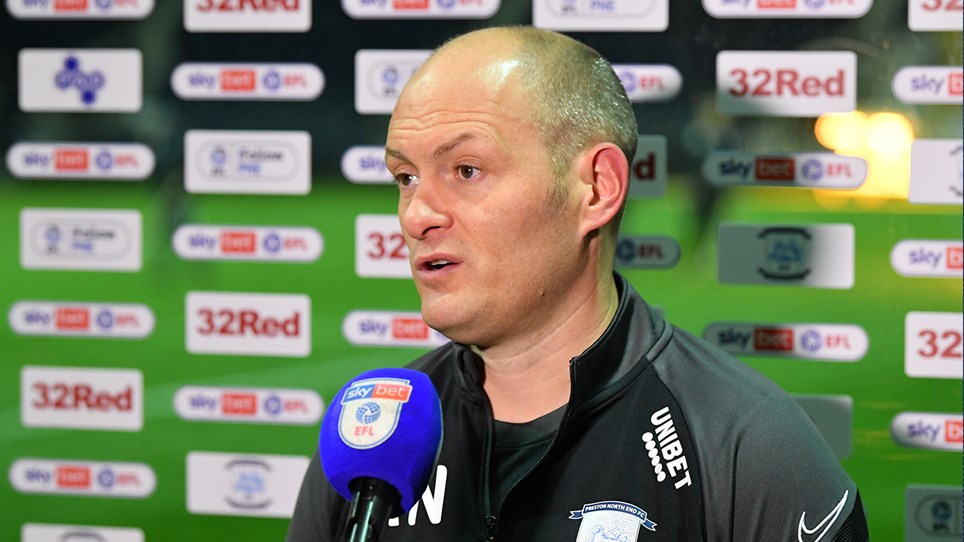 
Alex Neil felt that his Preston North End side didn’t play well enough in the 2-2 draw against Wycombe Wanderers after Ben Pearson went off injured in the first half.