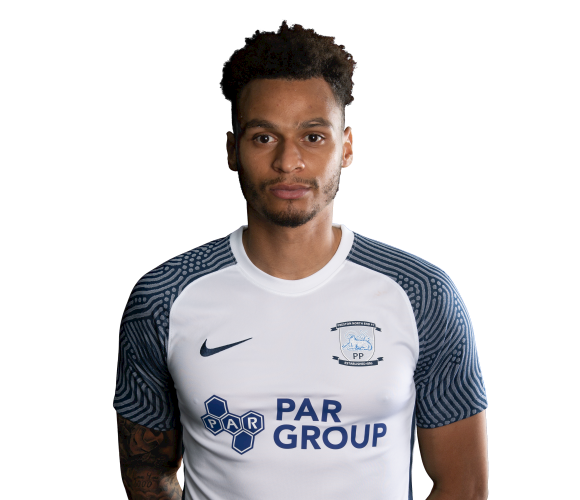 In On Loan
Cardiff City

Josh Murphy made the move to Deepdale on 31st August 2021, signing on a season-long loan from Cardiff City.

He had been with the Bluebirds since joining them from Norwich City in a multi-million pound move in 2018, but he admitted he had not been getting as much football as he liked.

The chance to move to PNE, and join back up with Frankie McAvoy who he had worked with at Norwich, was seen as an opportunity to start enjoying his football again and he sealed the move on deadline day.

His career began at an early age, coming through the ranks with twin brother Jacob with the Canaries, and he scored against Watford on his senior debut as an 18-year-old.

At the same time, he was making an impression on the England scene as well, featuring for the Young Lions in three separate age groups up to the U20s.

He was also rewarded at club level, earning a three-year deal, and he helped Norwich achieve promotion to the Premier League, before then going out on loan to MK Dons in 2015/16, when his seven goals and ten assists led to him being crowned the club’s Players’ Player of the Year.

On his return to Carrow Road, the forward became a key part of their side, enjoying two fruitful seasons in front of goal and attracting the attention of Cardiff, who brought him to South Wales in 2018.

Prior to his loan move to PNE in 2021, Josh had made just short of 100 appearances for the Bluebirds. 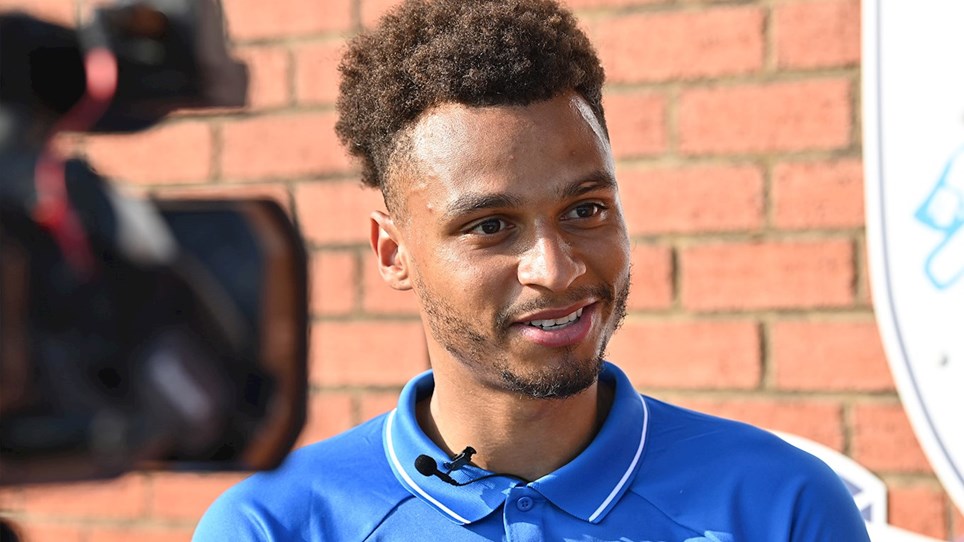