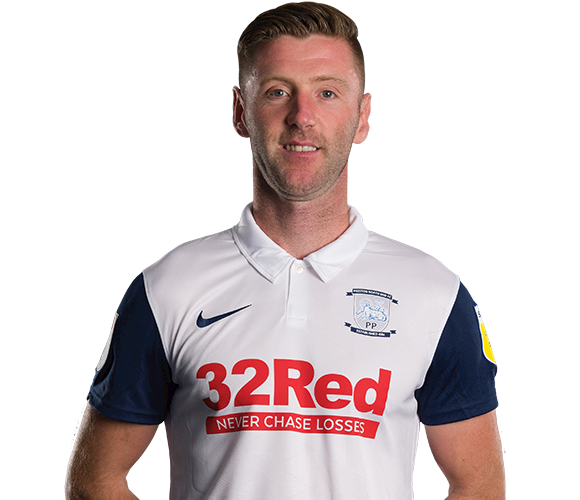 Paul Gallagher put pen to paper on a two year deal at Deepdale ahead of the 2015/16 campaign – his first permanent deal with the Club following his third loan spell which culminated in Play-Off glory at Wembley.

The former Blackburn Rovers trainee originally signed for North End under Paul Simpson in 2007, but a permanent move failed to materialise and he went on to earn promotion to the Premier League with Stoke City.

The Scot was purchased for £1m by Leicester City and played nearly 150 games for the Foxes, but jumped at the opportunity to return to Deepdale under Simon Grayson - with whom he was in the same squad at Blackburn at the beginning of his career.

Gallagher extended his second loan deal until the end of the 2013/14 season and played a key part for Preston as the Club reached the Play-Offs, scoring an impressive 10 goals in 35 appearances.

In the summer of 2014, Gallagher agreed to re-join North End on a season-long loan for the entire 2014/15 season, a fruitful decision as he ended the campaign as the league’s top assist maker, including creating two of the goals in the Play-Off Final at Wembley.

After a successful return to the Championship with North End, Gallagher picked up the supporters' Player of the Year award at the end of the 2015/16 campaign, as well as collecting the Club's Goal of the Year award for a strike against Charlton Athletic.

Gallagher continued to be a key player in the side during the 2016/17 campaign, playing 34 games in all competitions before continuing to be a regular starter during Alex Neil's first season in charge during the 2017/18 season.

Bringing his experience to the side, Gallagher once again showed his importance to the squad after signing a new deal to remain at the club in the summer of 2018.

The Scot went on to feature in 40 Championship games in 2018/19, scoring six goals while getting seven assists and agreed a further contract extension in January 2019 to keep him at the club until at least the summer of 2020. 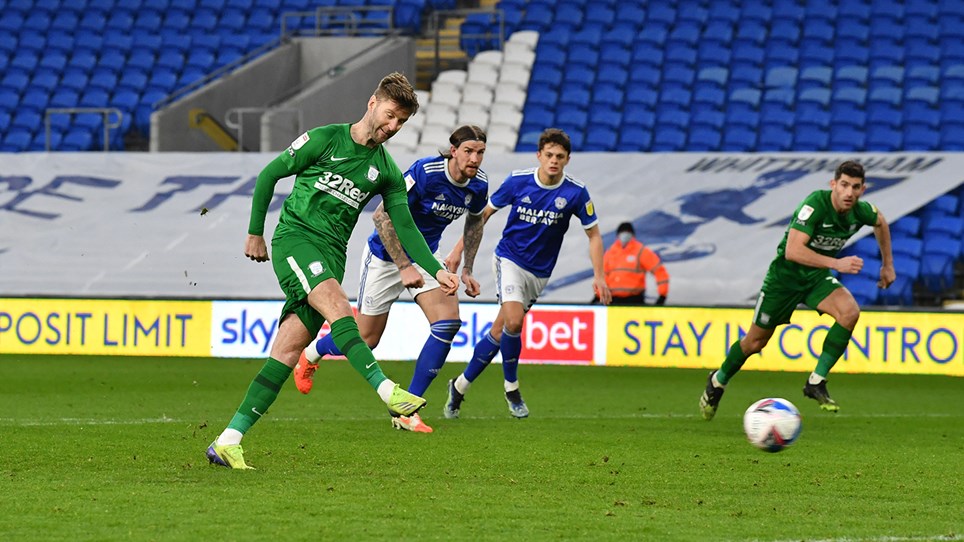 
Paul Gallagher underlined the fact that key moments can be costly after Preston North End’s 4-0 defeat to Cardiff City, but stressed that he takes ‘full responsibility’ for his penalty miss in the...


Preston North End’s fans’ voted player of the decade Paul Gallagher certainly has a foot in both camps this Friday, although he certainly sees Deepdale as his ‘home’. 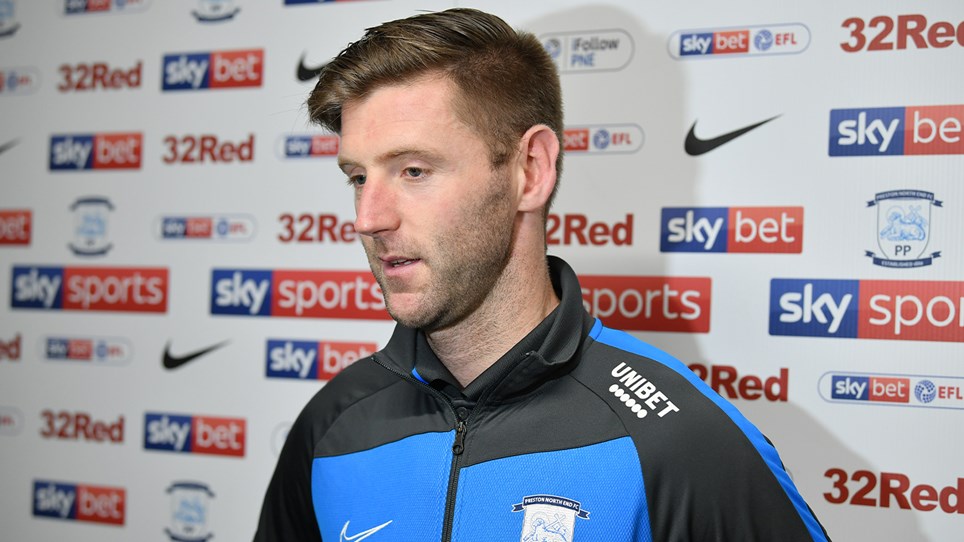 Gally: “Home Win Was Only A Matter Of Time”


Paul Gallagher felt it was only a matter of time before Preston North End earned their first home win of the season in the Championship.