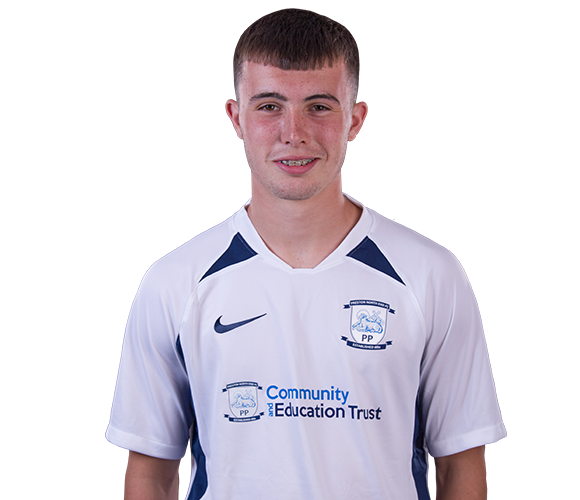 Lewis Coulton has made the most youth team appearances of any of the new first year scholars, with 14 starts and another outing off the bench to his name from last term.

Leyland-born Lewis is a Scotland youth international at U16 level who plays as an attacking left back, having registered three assists in his breakthrough 2018/19 campaign.

Lewis made his youth team debut as an U15, having first linked up with the club’s youth set-up at U11 level, and is a former pupil of Worden Academy in Leyland.