Preston North End manager Alex Neil only has one new injury concern ahead of his side’s clash with Sheffield United in the Emirates FA Cup fourth round tie at Bramall Lane.

Defender Ben Davies, who scored his first goal for the club in the 1-1 draw with Birmingham City last weekend, will miss the game with the hamstring problem picked up around 30 minutes into the clash with the Blues.

However, other than the 22-year-old centre half, injury problems that have blighted the past few months all look to be clearing up.

Full backs Darnell Fisher (hip) and Calum Woods (hamstring) are back fit, whilst Tommy Spurr is also back in full training after four months out following a knee operation. Ben Pearson, who missed the game with Steve Cotterill’s strugglers last weekend is back fit and available as well. 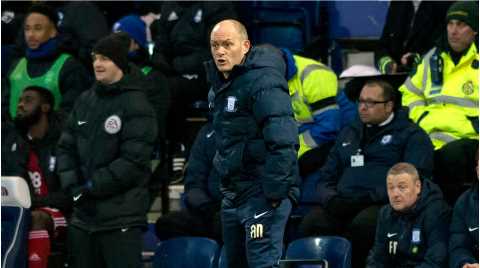 Sean Maguire, who had his hamstring reattached back in October, has been given the go ahead to step up his training and although he is still some weeks away from joining in training, he is now back out running on the grass.

In the last round the manager made half a dozen changes, albeit two or three saw senior players such as Greg Cunningham return and Billy Bodin given his debut, so it was not wholesale alterations, but once again against the Blades, he has the option of making a few changes without weakening the side.

Declan Rudd got his first run out since his permanent move in the summer at Wycombe Wanderers’ Adams Park in round three and he could also be in line to make another appearance against Chris Wilder’s outfit in front of the sell-out away following at Bramall Lane. 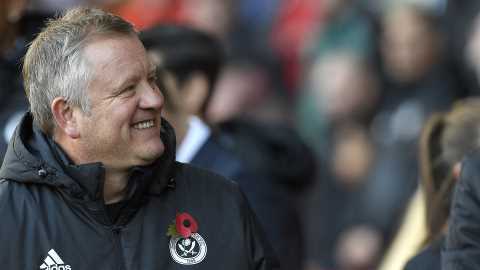