Back in September 2011, Phil Brown's North End continued their blistering start to the new season, recording their sixth win in a row, by beating Brentford 3-1 at Griffin Park in the glorious London sunshine.

Neil Mellor continued his fine start to the season, with a brace, whilst Iain Hume grabbed a long-distance third, with the two of them continuing to combine effectively with youngster Jamie Proctor in a three-pronged Lilywhites front-line.

However, Niall McGinn equalised for Brentford from Myles Weston's low cross mid-way through the first half, but Hume restored PNE's lead with a stunning strike from 35 yards to give them the lead going into the interval.

And the points were sewn up when Mellor volleyed in from centre half Clarke Carlisle's cross to secure victory with 17 minutes left.

Two-goal hero Neil Mellor was delighted with the sixth straight win and looking for more: "There’s a real feel-good factor at Preston at the moment,” said the former Liverpool striker post-match.

“The gaffer’s come in, he believes in me and everyone wants to play for him. I said to our coach, David Unsworth, that I don’t think many players in their career go six games winning on the bounce. That’s a great achievement.” 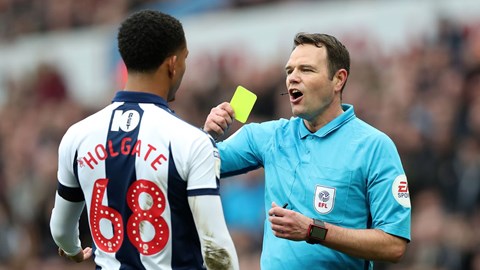 Meanwhile, Brentford boss Uwe Rosler added: “What was disappointing for me was that one or two threw in the towel. It is the first time I have seen this. We were a bit nervous.

“It was a big game and there was big expectation. There was big focus nationwide on the game and I felt my players were a bit nervous.”