Frankie McAvoy is hoping that everybody connected with Preston North End can give Mr Trevor Hemmings a “fitting farewell” on Saturday afternoon.

The people of Preston will come together at the weekend at Deepdale, not for any ordinary football match, but to pay their respects to the club’s owner who sadly passed away on Monday evening at the age of 86.

Tickets have been set at £5 for all – both home and away supporters – in the hope that as many people as possible will get their chance to celebrate the life of Mr Hemmings, with all receipts donated to charities which he was connected with.

Speaking to iFollow, Frankie said: “I think it’s a fantastic gesture and I think he would have done that. I don’t think there’s any questions or doubt that’s the type of man he was.

“He obviously passed away on the 11th and it was heartbreaking news to us all. It came all of a sudden, but the message which came from the family was what Mr Hemmings would have thought, business as usual, and that’s what he would have loved to see.

“He loved nothing better than to get the opportunity and chance to come to Deepdale, but Covid made that difficult for him at times, but he watched every game. He let us know what he thought to be honest, good or bad, which is great and he always kept you on your toes.

“For me, there’s nothing better than that. I’ve got a great deal of debt to him and as I said, I’m delighted that he gave me this opportunity and chance at his football club, and I know what it means.

“So for me, let’s go out on Saturday, get as much as we can, let Preston come out and applaud what he did, because for me, he’s been absolutely magnificent and amazing.

“There’s a lot that he did that we probably don’t know about, which again is intriguing, and hopefully we’ll learn as time passes just what he really was to Preston North End.

“For me, the backroom team and the players, we were absolutely gutted when we were told about the news and that again is testament to the kind of character he was.

“He wasn’t an owner that was far off. He was here, he was hands on and that for me is fantastic and I just hope we can send him a fitting farewell on Saturday.”

Frankie had of course worked with the owner ever since his arrival with Alex Neil in 2017, but that relationship got a lot closer in recent times due to his change of role to head coach.

Describing Mr Hemmings as an “absolute gentleman” and a “Preston legend”, the Scot is hopeful his side can go on to be successful and make the boss proud.

“I’m really looking forward to the game on Saturday [against Derby County],” he said. “Hopefully we can go out and do him a fitting justice. He’d love us to go and win; he wanted us to win games.

“He had a real hunger and desire to win, he made me aware of that many, many times to be honest!

“That’s what our job is, our job is to try and win as many games as we can and to make Preston as successful as we can in the time we’re here.

“Some people are here for a lifetime, some people just pass through, he was a guy who was here for his lifetime.

“It meant so much to him and hopefully I can get many good years here and we can try and bring as much success as we can and that’s what our task is.

“We’ve got a big, big few weeks coming up. Let’s remember Mr Hemmings well and carry on what he wanted us to try and do and that’s to be successful.” 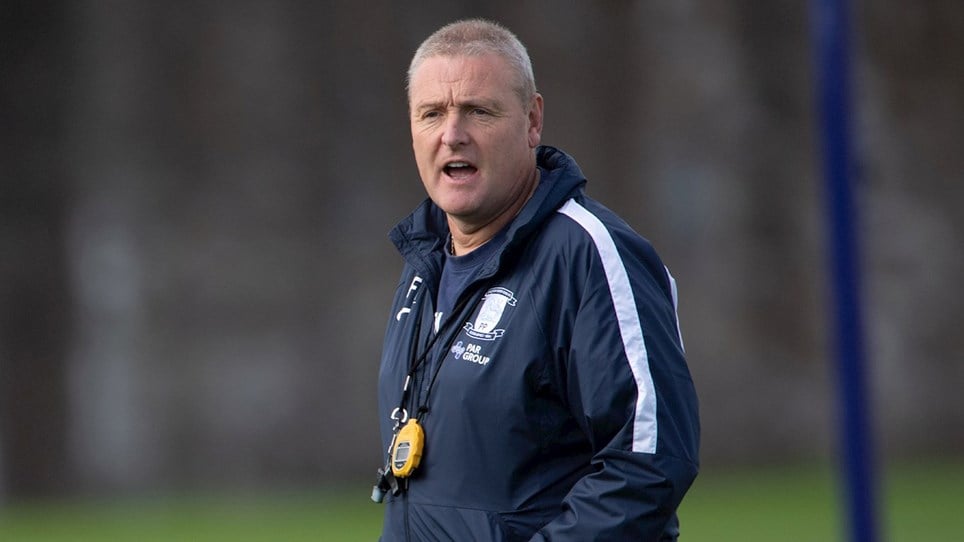 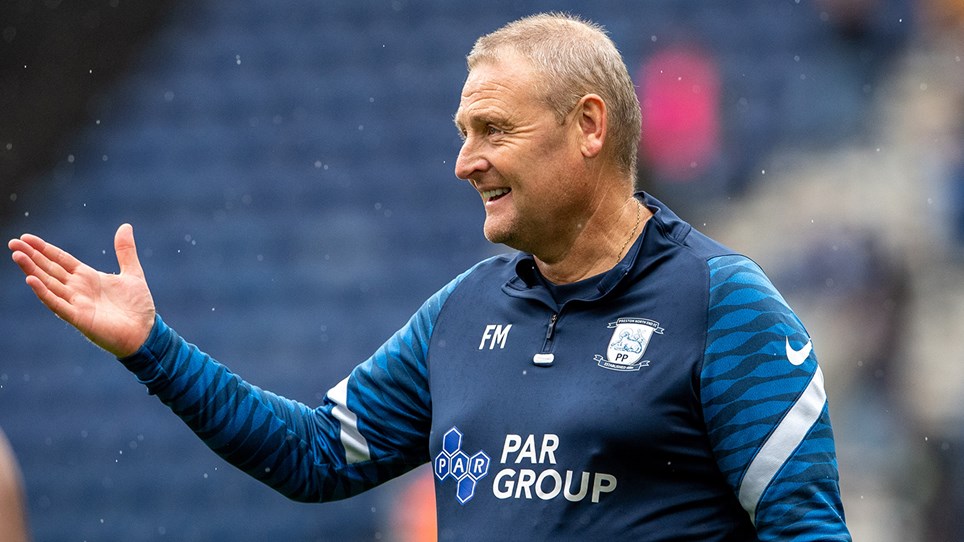 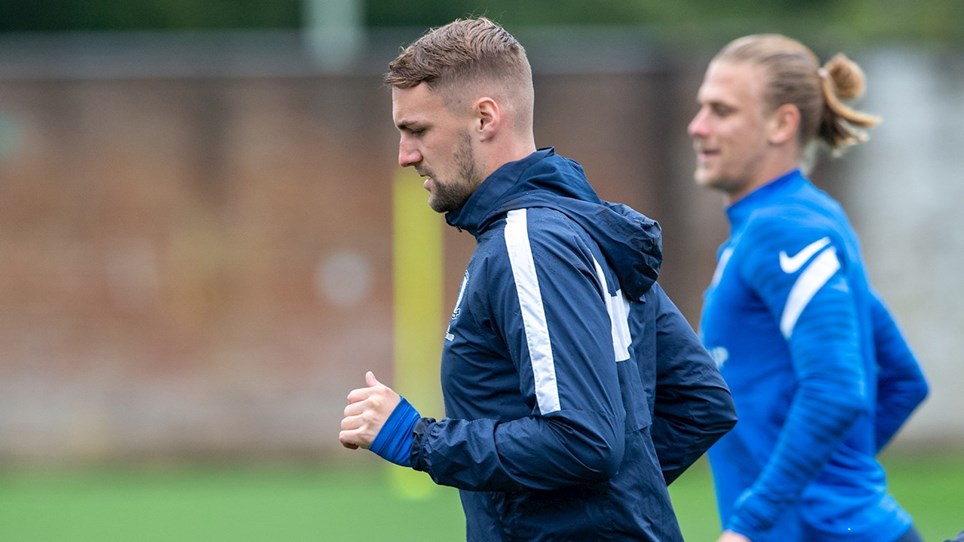