Preston North End conclude the Championship season with a lunchtime kick-off at Deepdale against a Middlesbrough side looking to secure a Play-Off place.

Tickets for this fixture will remain on sale online from www.mypne.com, over the phone on 0344 856 1966 and in person from the ticket office right up until kick-off.

Home supporters can get in the pre-match mood by heading to our fan zone from 9.30am, with live music and refreshments on offer, and the fan zone will also reopen after the game, with last orders at 4pm.

If you are going to the game, make sure to stay in your seats following the full-time whistle, with a lap of thanks and the Player of the Year awards taking place on the pitch.

Supporters in the UK and Ireland can listen to live commentary of this fixture with a £2.50 match pass, while those overseas can watch live for £10. Get your match pass here!

There will also be the usual coverage before, during and after the game right here on PNE.Com, as well as across our social media platforms.

There's been a welcome return to training for Ryan Ledson this week at Euxton, and the midfielder could play for the first time since February after recovering from his knee operation.

Andrew Hughes and Mikey O'Neill are doubts for the weekend, with both struggling with foot injuries, while Ched Evans has returned to training.

Paul Huntington could get his first minutes of the season on Saturday as he says farewell to Preston North End after ten years at the club. 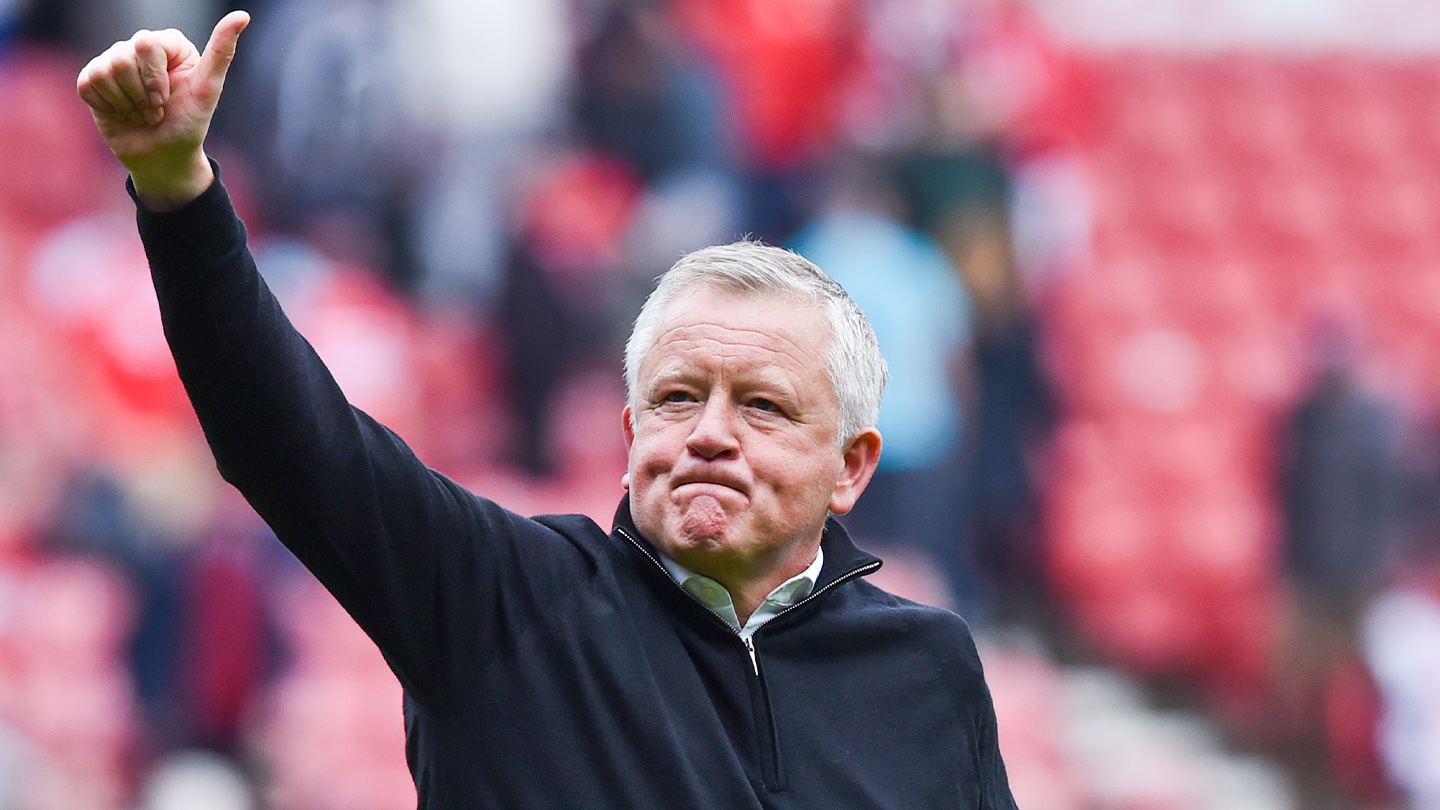 Middlesbrough arrive at Deepdale on Saturday still in with a chance of making the Play-Offs, sitting just two points behind fifth and sixth place.

That means they are reliant on results elsewhere going in their favour – and they need a victory themselves – but Chris Wilder, with experience of achieving promotion from the Championship with Sheffield United, will be hoping his side can do enough.

Wilder took over in November 2021 and helped turn Boro’s fortunes around, with the North Yorkshire side looking to reach the Premier League for the first time since 2017.

Sepp van den Berg, PNE’s most used player this season, will make his 50th appearance of the campaign in all competitions if selected.

Boro are unbeaten in their last five games away from home, taking nine points from a possible 15 in that period.

Based on results since Chris Wilder took over as Boro manager, Middlesbrough would be sat fifth in the Championship table, having accumulated 48 points from 28 matches.

PNE came from behind at the Riverside in November, with late goals from Ched Evans and Emil Riis earning the Lilywhites all three points. 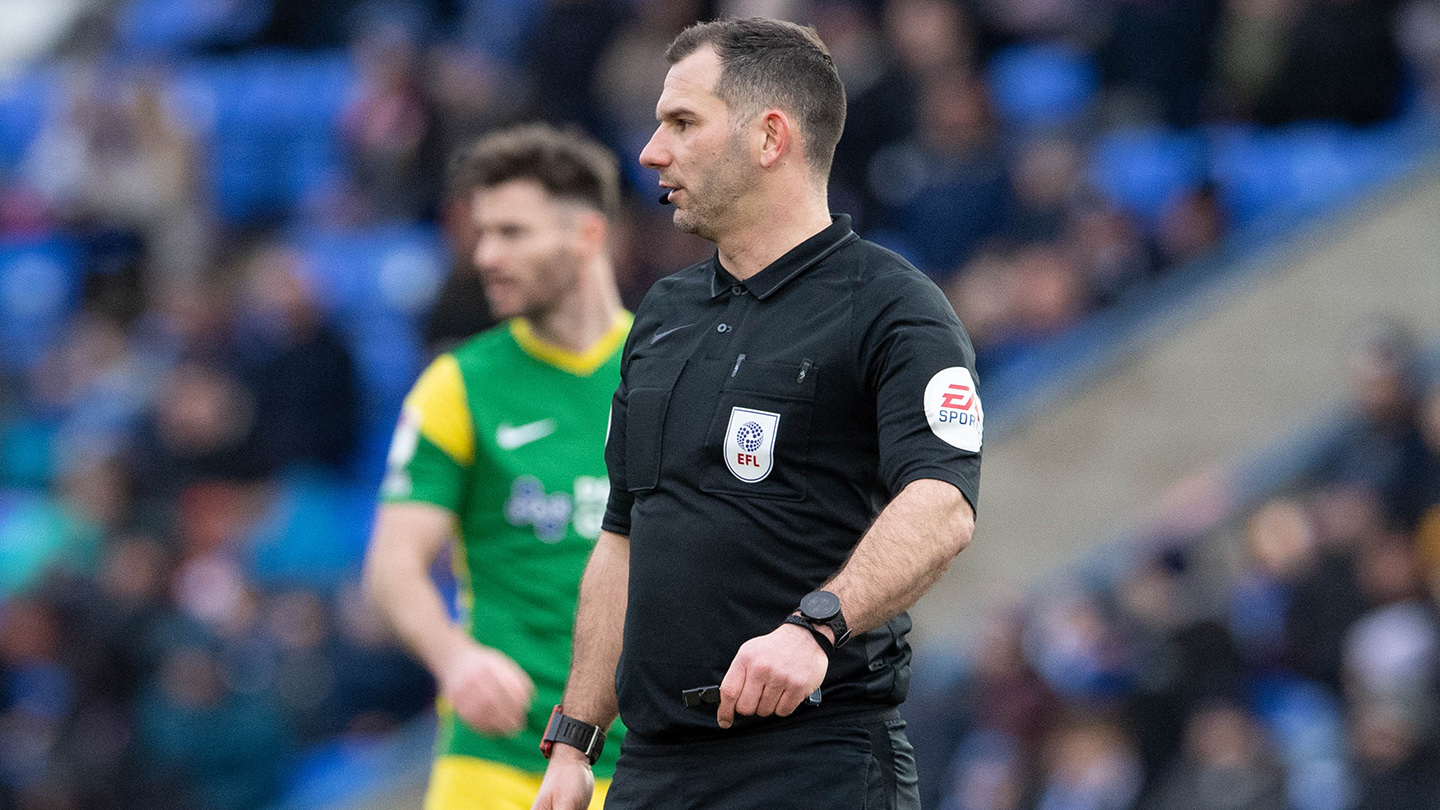 Tim Robinson will referee his fourth North End game of the season this weekend.

PNE have won, drawn and lost with Robinson as the main official this term, with the most recent outing being the 1-0 victory away to Peterborough United in February.