Emil Riis says PNE won’t spend too much time looking ahead to the future, with the sole focus on taking a positive result against Millwall prior to the World Cup break.

Emil Riis says PNE won’t spend too much time looking ahead to the future, with the sole focus on taking a positive result against Millwall prior to the World Cup break.

North End are on the back of three consecutive victories, having beaten Middlesbrough and Swansea City at Deepdale, and Reading on the road, within the past two weeks.

PNE will now round off this block of games back on home turf against Millwall on Saturday, before heading into a four-week period without a fixture due to the Qatar World Cup.

Emil said: “It’s been a good week building up to the game.

“It just puts a smile on everyone’s face so hopefully we need to continue like that, and heading into the World Cup break with four wins in a row would be amazing.

“I think it’s very impressive. We came out of some bad results before [this run] so to get three wins in a row is amazing, and you can see where it puts us in the league.

“We just need to keep going and just focus on a single game at a time and don’t be thinking too much about the future.

“That’s what we’ve been doing and that’s one of the biggest reasons we’ve got three wins in a row.”

Championship footballers are of course accustomed to international breaks, with several usually falling over the course of a league campaign.

This one will be slightly different, though, given the extended timeframe, and it will give everybody a chance to reset before coming back for what manager Ryan Lowe has described as a “mini pre-season”.

With North End having set some targets up to this break, it will also give the team a chance to refocus and give themselves something new to aim towards.

Emil added: “When you have some time off you always remember the last game so when we go on our holidays and look back at the football you want to be reminded of a happy game, and hopefully we’re going to have that.

“We’re going to give everything we can to go into the break with a win.

“It’s almost halfway through the season. We always talked about up to the break where we’re going to be in the table and to work towards the World Cup break.

“Then in the World Cup break we need to set new targets and work on new things, and really take the second half of the season like we’ve finished off in the end here."

With Millwall the opposition, PNE will come up against a side in a similar situation, hovering on the outskirts of the top six, and they’ll also be looking to keep themselves within touching distance going into the break.

They’ve only suffered one defeat in their last eight matches, with a four-game winning run in October making up part of that run.

Emil said: “They are a big team and they’ll come here to definitely fight so it’s going to be tough to play against them as always, but it’s going to be fun to play at Deepdale again and hopefully get the crowd a win.”

You can watch Emil's interview in full on iFollow PNE above. 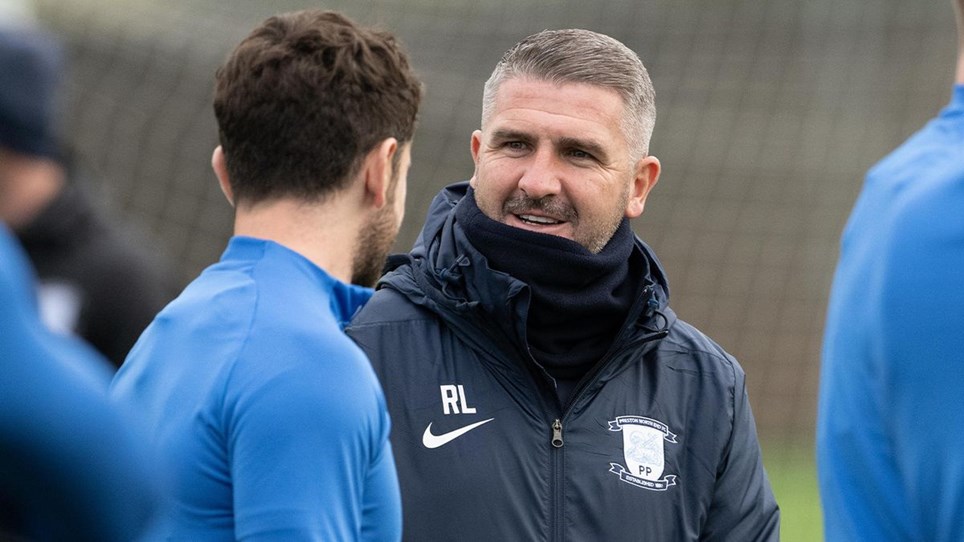 
Ryan Lowe feels it’s a "massive achievement" for his side to head into the break in the top half of the Championship table, and he has eyes on breaking into that top six this weekend.