Preston North End make the long journey down to East Anglia this weekend as they take on high-flying Norwich City. 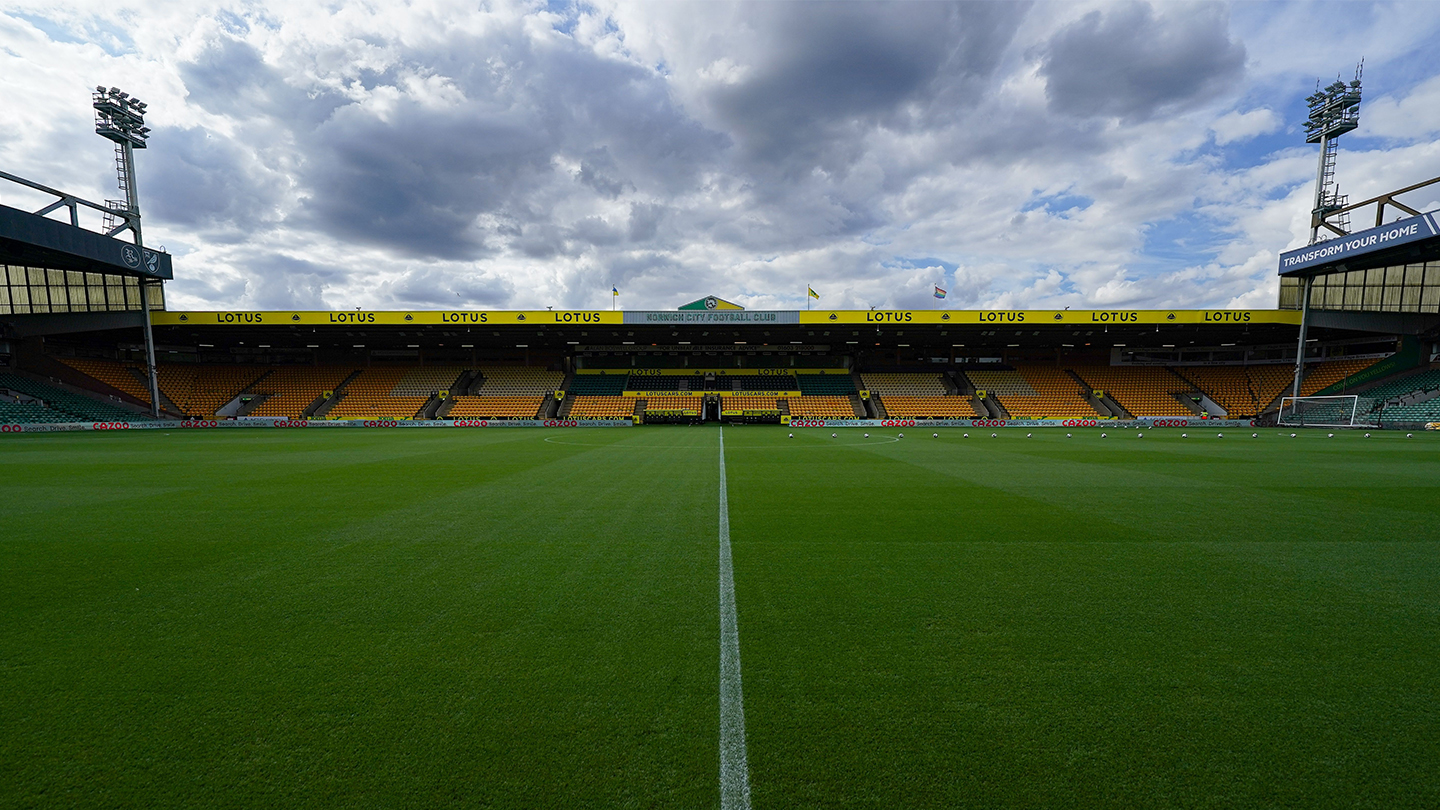 Tickets for this fixture will be available online from www.mypne.com until 1pm on Friday, while sales will continue in person from the ticket office and over the phone on 0344 856 1966 until 5pm.

Norwich have also confirmed that supporters can buy on the day from the home ticket office, with only card payments accepted.

Supporters in the UK and Ireland can listen to the game live on iFollow PNE with a £2.50 match pass or £4.49 monthly pass.

Fans overseas are able to watch the match live, with passes available here for just £10.

You can also follow coverage here on PNE.Com in our match centre, or across our social media channels before, during, and after the game.

Ryan Lowe will be able to call upon the same group of players which beat West Brom 1-0 on Wednesday night.

Sean Maguire made his first start of the season in that fixture, coming through almost 75 minutes unscathed, and he’ll be looking to hold on to his spot.

Andrew Hughes returned to the squad after missing the Sunderland game through illness, and he’ll be hoping to make his 150th appearance in PNE colours in this game. 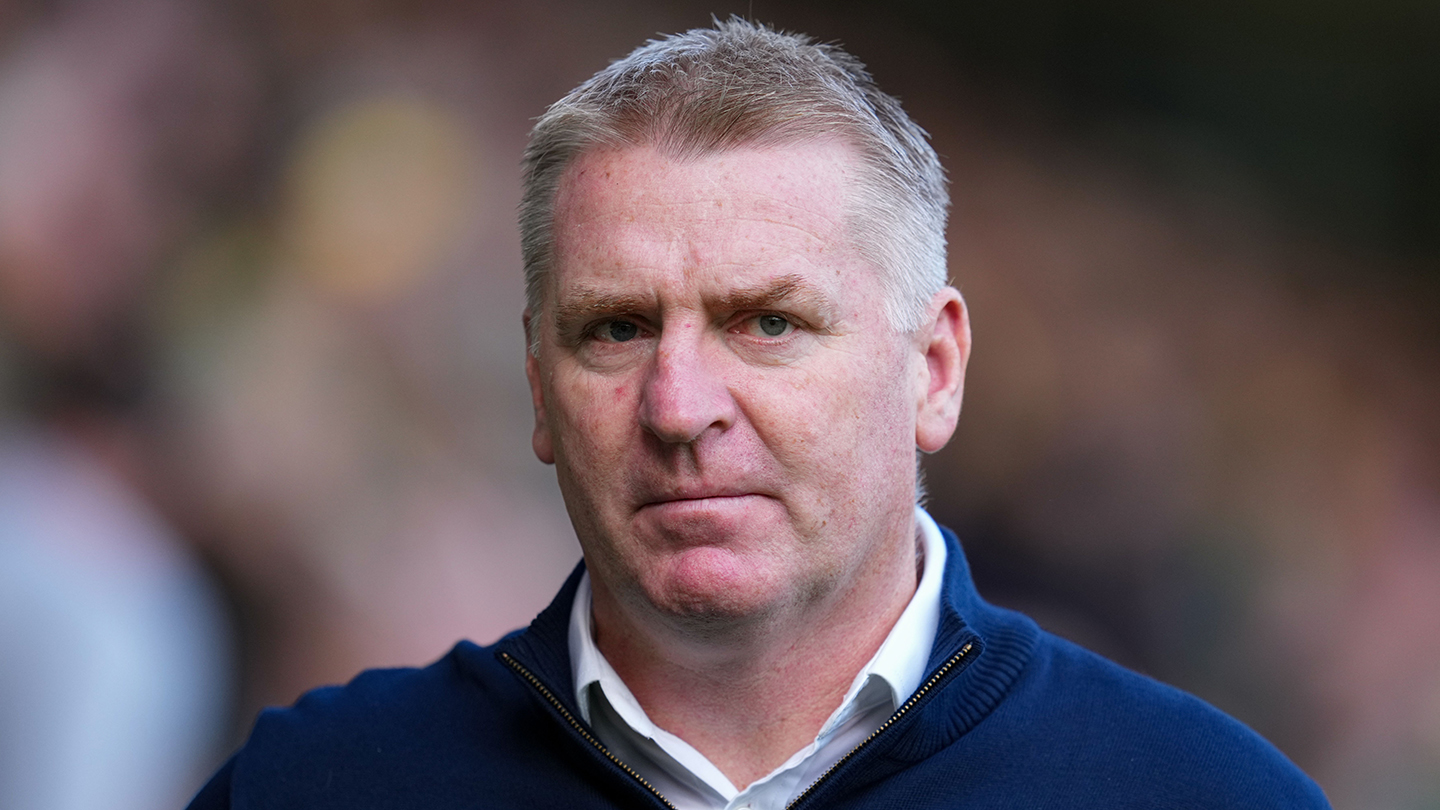 Having been crowned champions in their past two Championship campaigns, Norwich City came down from the Premier League at the end of last season with the knowhow and experience of how to get back there.

Managed by Dean Smith, the early signs suggest they are on track to return to the promised land, after beginning the campaign with an impressive average of two points per game.

They’re in fine form heading into the weekend, going unbeaten in their last nine league games, with seven of those games ending in victory. 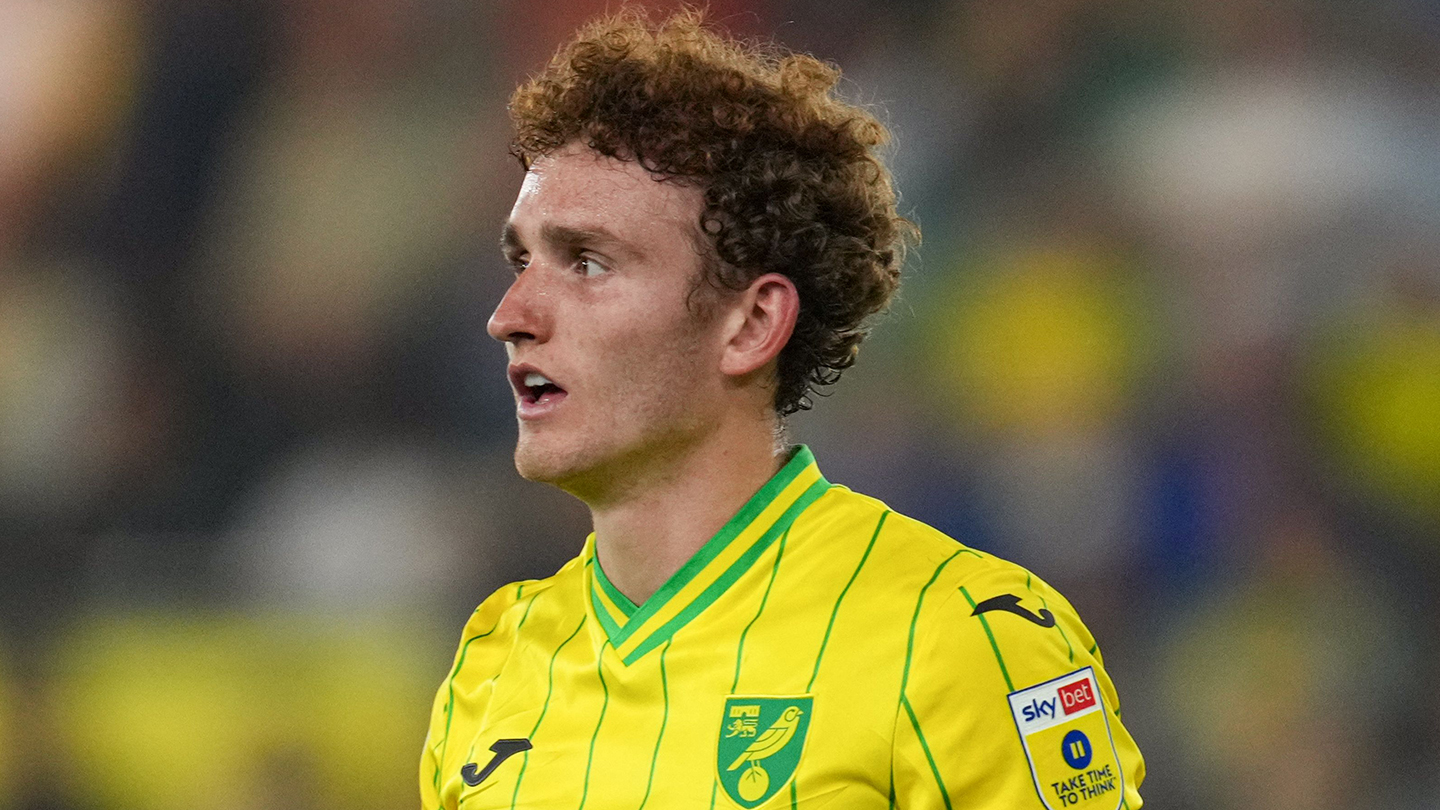 Forward Josh Sargent has been a revelation for Norwich City so far this season, with six goals to his name already.

The United States international arrived at Carrow Road in 2021 from Werder Bremen with huge potential, but the youngster wasn’t reaching the sort of goalscoring figures which he was perhaps hoping for – often having to settle for a place on the wing.

However, he’s been given more chance up top so far this season, while also spending time out wide, and Norwich have certainly felt the benefits of having both Sargent and talisman Teemu Pukki in the same side. 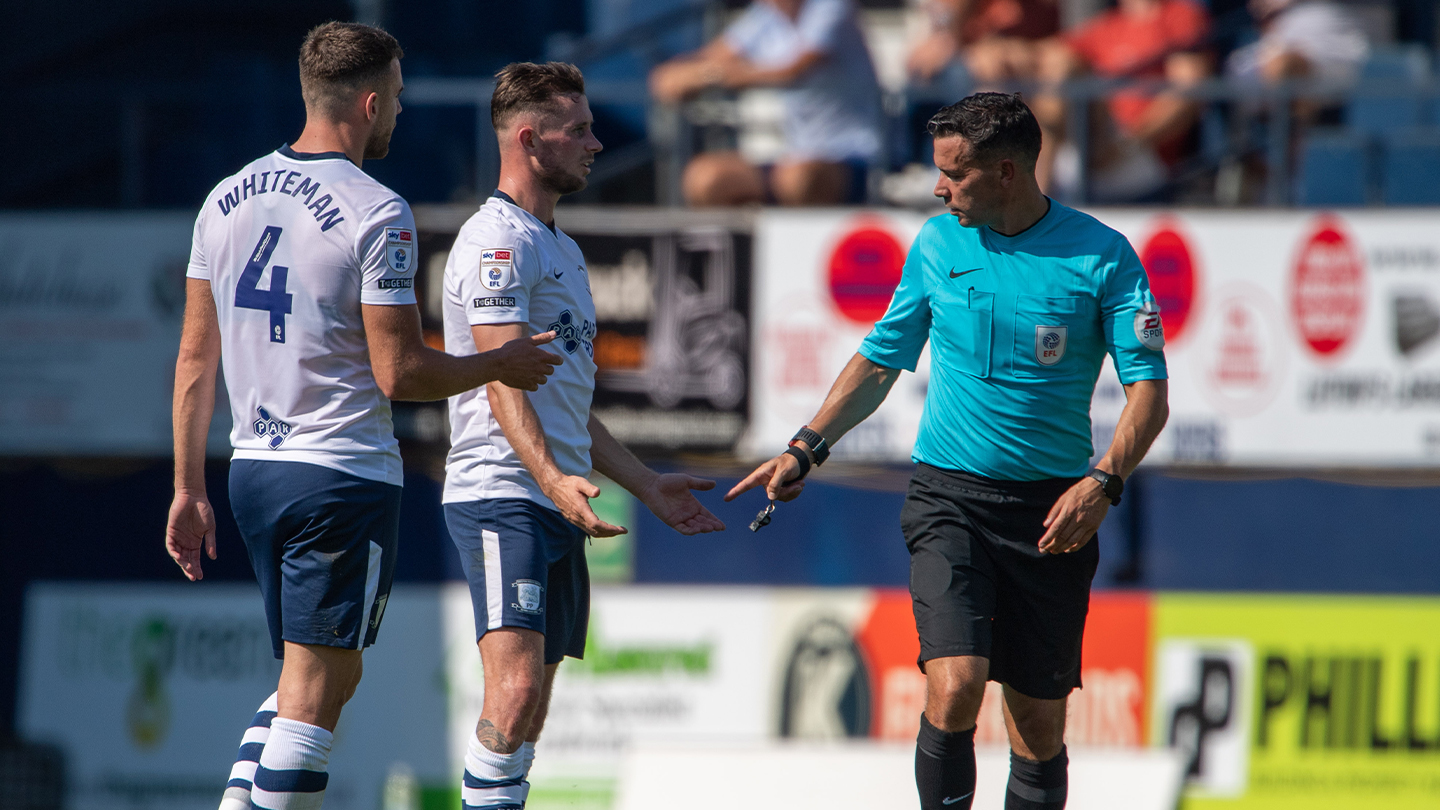 Dean Whitestone will referee his second PNE game of the season this weekend.

Whitestone was the man with the whistle when Brad Potts scored a Sky Bet Championship Goal of the Month winning strike against Luton Town in a 1-0 victory in August.

The referee, who has shown 21 yellow cards in seven games this season, will be assisted by Mark Russell and Andrew Aylott.