Preston North End can confirm Saturday's game against Bristol City has been postponed following the death of Her Majesty The Queen.

The EFL have released the following statement:

"Further to discussions on Friday morning it has been determined that all EFL fixtures from 9-10 September will be postponed as a mark of respect by the National Sport to the passing of HM Queen Elizabeth II.

"This is aligned with the approach that the Premier League and the FA will take with their competitions this weekend.

"Further information, in respect of how football, clubs and their supporters will commemorate Her late Majesty’s reign will be confirmed at an appropriate point.

"Details regarding rearranged games will be announced in due course."

You can find details on how to claim a refund for this fixture by clicking here. 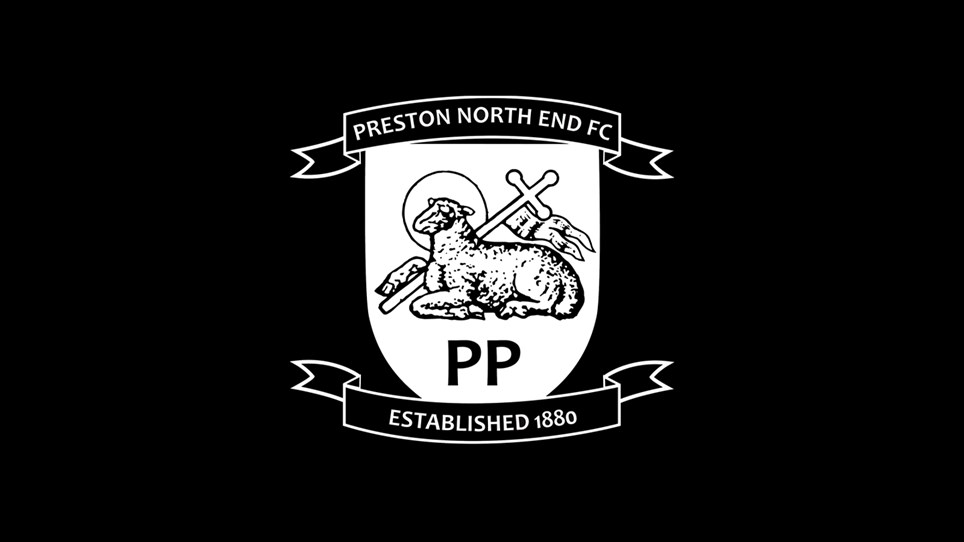 
Following the postponement of Saturday’s game against Bristol City, we can provide the following update regarding match tickets. 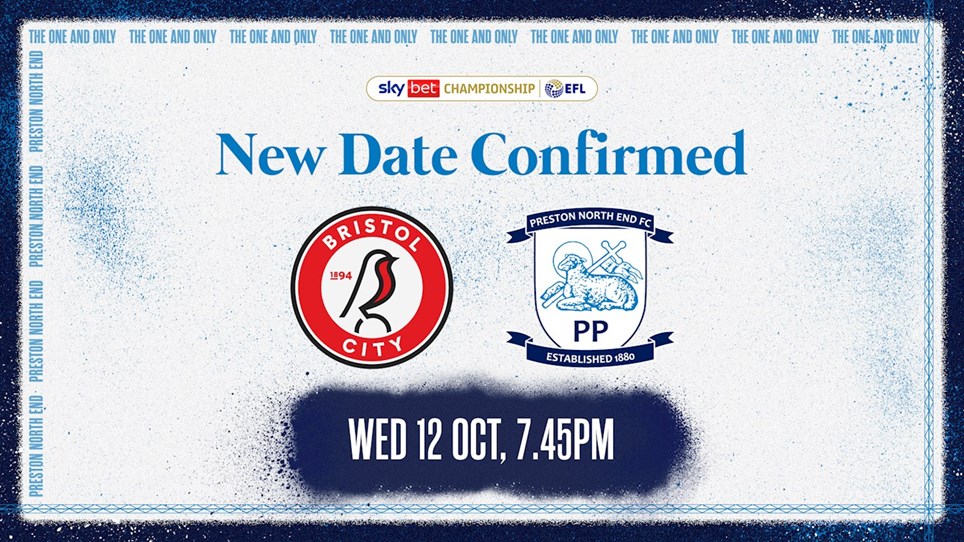 
Preston North End’s away game against Bristol City has been rearranged for a 7.45pm kick-off on Wednesday 12th October. 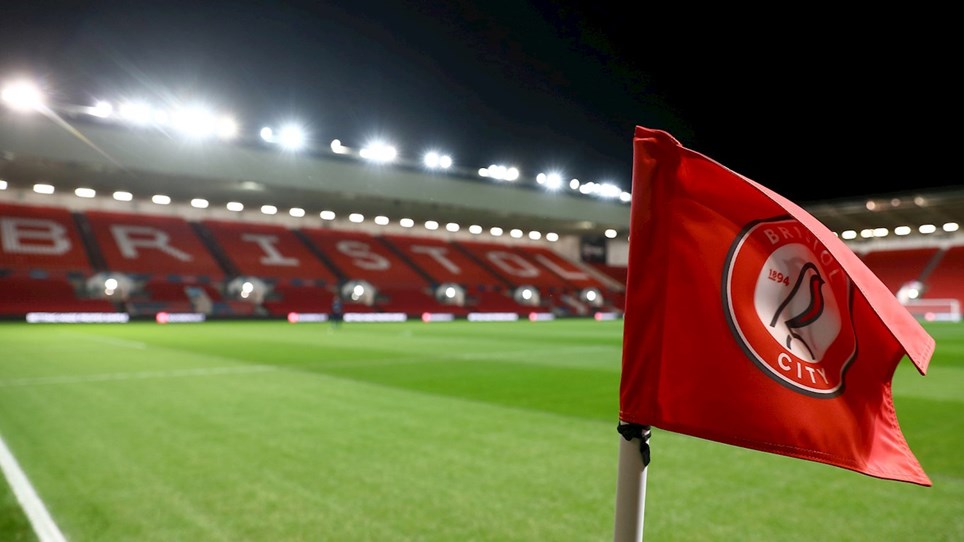 
Ticket details for our rearranged trip to Bristol City can be found below.