Canaries head coach Daniel Farke says that his side should look for a similar performance to the one they put on in midweek against Nottingham Forest.

Speaking to the local press ahead of the visit of the Lilywhites, he said that despite the midweek reversal to Forest, a similar display will be enough for his side to win the game at Carrow Road at the weekend.

“We need to have that same level of performance and if so we will win, 100 per cent,” he told the Norwich Evening News. “I am more worried when we have a performance like Barnsley. If we play like we did at Nottingham we will get our rewards.

“It was hard to accept. Preston is now a different game. We have to bring this performance again on the pitch. We can’t go on with five per cent less.

“When I think about Marley Watkins, who has been criticised, he was really good in the first half. For Mario Vrancic it was his best performance of the whole season in the shirt.

“Nelson Oliveira, was another who was criticised after Barnsley, and he was brilliant.” 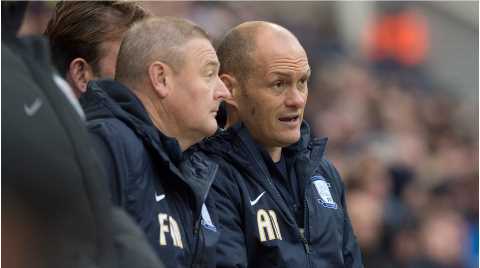 On the injury front Timm Klose is a doubt with a hip injury: “In the last action of the first half he felt some pain in his hips,” continued the German. “We tried everything to bring him back on the pitch because he had shown how important he was against Murphy who is a really strong striker.

“Sadly we had to substitute him and we now wait for what the doctor has to say. It doesn’t look too good, but we can hope for Saturday.”