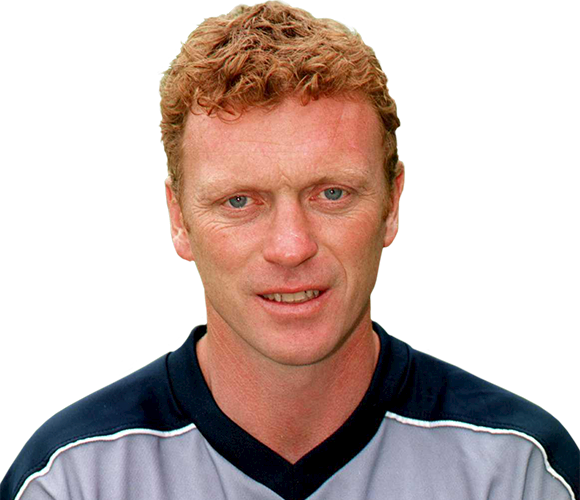 One of many Scots with close ties to North End over a long and successful history, David Moyes played a key part in the club’s more recent triumphs of the 1990s and early 2000s.

It was not until the end of his career that Moyes came to Deepdale, but he had enjoyed several years playing before then, beginning with a three-year spell at Celtic.

He won the title with the club in those early years before moving south of the border to represent Cambridge United, Bristol City and Shrewsbury Town later that decade.

Moyes enjoyed perhaps the best period of his playing career the following decade, though. He made over 100 appearances for Dunfermline, followed by a brief spell at Hamilton before he moved back to England again for his final playing spell at Deepdale, signed by John Beck.

The centre back was an esteemed professional by this point and that was noticeable throughout his time with the club. The Scot had made a point of learning from his managers and coaches throughout his career and that proved beneficial at PNE.

He had been with the club for a couple of years as a player before he added some coaching responsibilities to his role in the summer of 1995 – the start of a season which led to promotion back to the third tier under Gary Peters' management.

He eventually became manager in January 1998 and oversaw another promotion with his tremendous work, and established the club as a regular contender for promotion to the top flight before he left to become Everton’s manager in March 2002.

Moyes has since managed Manchester United and Real Sociedad and is currently overseeing affairs at Sunderland. 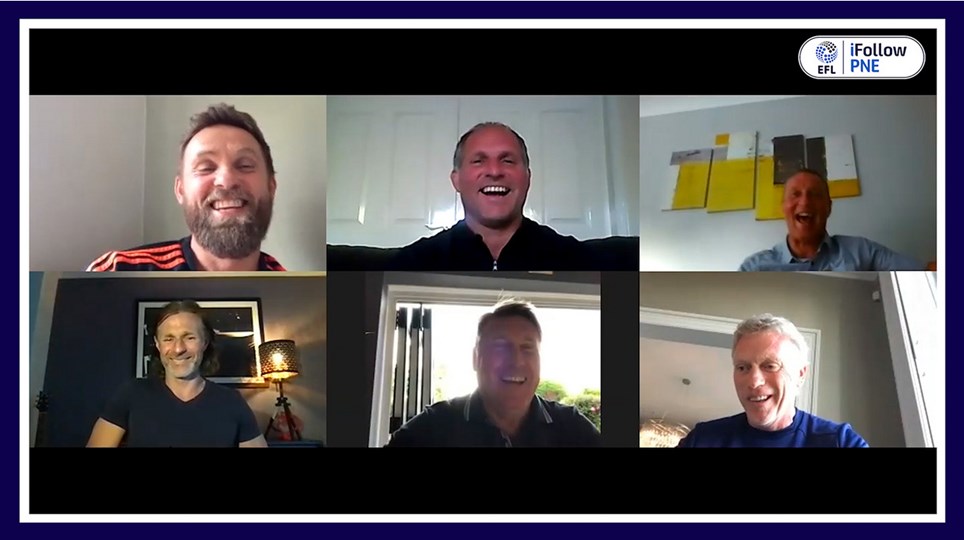 
It is 26 years ago today that North End became the first club to overturn a 2-0 deficit in a Play-Off semi-final, as they celebrated the final game on the plastic pitch in style.